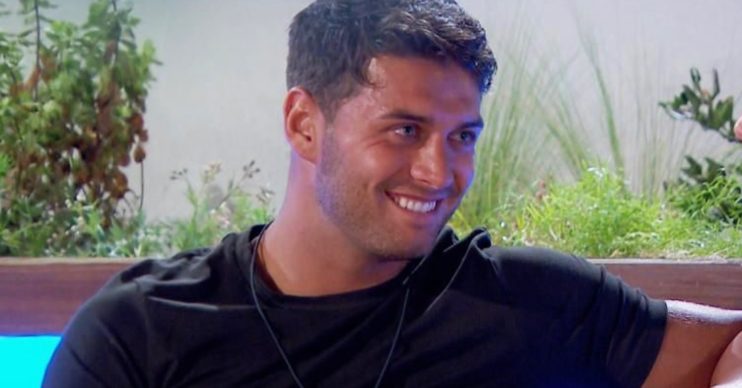 The ITV star tragically died in 2019

The parents of Mike Thalassitis have opened up about the devastating loss of their son.

His mum, Shirley and dad, Andy, have broken their silence after spending time out of the limelight.

They revealed that they saw Mike just days before his death.

“He came to the house the Thursday before and said he was fine. He said: ‘I’ll see you Sunday’, and that was it.”

Shirley, 63, added: “We have to live with what happened and he is on our mind every single day.”

Mike’s mum also revealed that she still visits her son’s grave every week.

His co-star, Montana Brown, said that he had been in a “dark place” in the weeks leading up to his death.

An inquest took place after Mike’s death and found that he took his own life after drinking and taking cocaine.

Less than a year before, Love Island 2016 star Sophie Gradon also took her own life.

What happened after Mike’s death?

Following the tragedies, a Commons committee launched an inquiry into the care offered to reality television participants.

The show faced criticism from contestants, fans and even the Health Secretary Matt Hancock, who said it has a duty of care for contestants after they leave and become famous.

A statement from the show at the time read: “Since the terrible news there have been a lot of people questioning Love Island’s processes and aftercare.

“Our duty of care is a continuous and ongoing process for each Islander.

“This follows three key stages; pre-filming, filming, and aftercare. We work with both an independent GP and a psychological consultant to provide an assessment of the physical and mental health of each of the shortlisted cast members and their suitability for inclusion on the programme.”

“Care continues whilst the Islanders are in the villa. We have a medical team on location which includes a psychological consultant.”