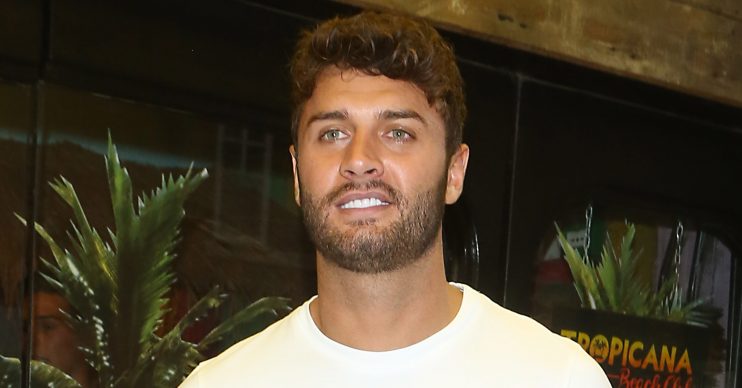 The star died in March

Late Love Island star Mike Thalassitis took his own life after consuming cocaine and alcohol, an inquest has heard.

The star’s death has been recorded as suicide in an inquest at North London Coroner’s Court today (June 5), with the cause of death ruled as cerebral hypoxia, a reduced supply of oxygen.

Mike was found hanged in woodland near his North London home on March 15.

PC Emma Clawson has told the inquest that a notebook containing notes addressed to his family was found near his body.

She said: “I looked through the notebook it was a combination of a diary and letters and positive thoughts.

“At the back of the diary there were a number of notes addressed to his family.”

Traces of cocaine and alcohol were found in his system, as well as anti-depressant Fluoxetine.

Mike found fame on Love Island in 2017 and was due to open a new restaurant with a friend shortly before his death.

The inquest was due to begin last week but was delayed because a senior coroner was unavailable.

In April, Mike’s family, who attended the inquest today, set up a JustGiving fundraising page to raise money for Campaign Against Living Miserably (CALM) in his honour.

A statement on the page reads: “On 16th March 2019, at the young age of 26, Mike Thalassitis sadly took his own life.
“Mike was loved by so many and had such a promising future ahead of him. He had a close and supportive network of friends and family, a much loved public profile, a strong pipeline of promising new business ventures and financial stability enabling him more luxuries than most.”

The message was shared by Mike’s aunt, Francesca Goldsmid, shortly after his funeral on April 5.

It continued: “Most crucially, he looked impeccably healthy from the outside (some even called him a ‘Greek God’), and when surrounded by friends and family he was full of banter and sarcasm and always had a cheeky grin plastered across his face.”

“Yet despite all this, and most importantly, deep down beneath the surface he was suffering from poor mental health – a dark depression that he kept very well hidden from even his closest friends and family. So on the 16th March, overwhelmed and exhausted by his private battle with depression, he made the tragic decision to give up the fight by ending his own life.”