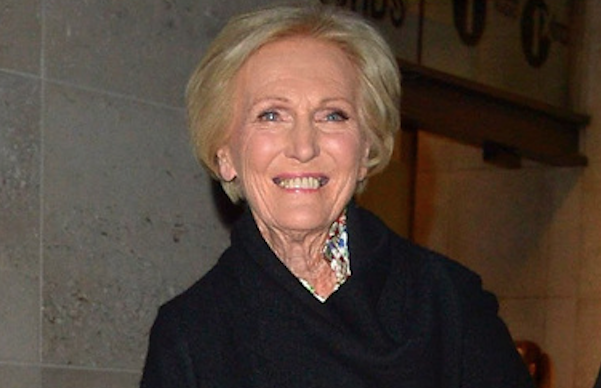 It was previously reported the BBC show will feature the Duchess of Cambridge Kate Middleton as the guest of honour.

But now it appears Prince William may also be down for a bit of baking after the royal Instagram account shared pics featuring him in a pinny.

Furthermore, Nadiya Hussain will also be on hand to lend a hand with the festive spread recipes – making the programme a Great British Bake Off reunion of sorts. Nadiya won the sixth series of the show in 2015 when it still aired on the BBC.

The royals are taking part in the one-hour special to give their thanks to staff and volunteers from charities across the country.

Some of the charities they will be seen visiting with Mary during the programme include Action on Addiction’s first dry bar set up in the UK in Liverpool and The Passage, which is the UK’s largest resource centre for homeless and insecurely housed people.

The finale is a big Christmas party and I will be cooking up a feast for them to enjoy.

Mary said: “I am honoured that The Duke and Duchess of Cambridge have invited me to join them on four of their royal charity engagements this Christmas.

“It will be truly special to see the causes so close to their hearts, as well as to hear all about the amazing support these charities provide.

“The finale is a big Christmas party and I will be cooking up a feast for them to enjoy. A one hour Christmas special not to be missed.”

Kate, 37, and Mary, 84, are thought to have first become friends after meeting at an event supporting charity Child Bereavement UK in 2013

It is also believed they share a keen interest in horticulture – with Mary present as Kate unveiled her Back to Nature garden a couple of months ago.

– A Berry Royal Christmas airs on Monday 16 December at 8.30pm on BBC One