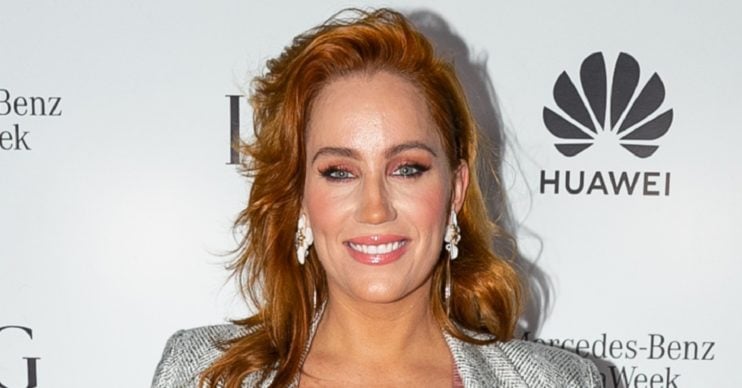 The TV favourite clapped back at the negative comment

The 38-year-old reality star – who is married to Cam Merchant – lashed out at the user after they criticised her weight in a private message.

However, the comment didn’t go unnoticed by Jules, as she outed the troll on her Instagram Story.

Married At First Sight Australia: What did Jules say?

In the private exchange, the troll said: “You are so fat.”

Jules then replied: “Be careful, I hunted down and ate the last person who commented on my weight.”

The mum-of-one accompanied the post with Stevie Wonder’s hit track Isn’t She Lovely.

Despite the comment, Jules has been swarmed with plenty of positive messages from fans.

On a recent post, the MAFSA star was praised by followers for “embracing her curves” as she tried on a series of evening gowns.

Taking to the comments, one wrote: “This woman could look extraordinary in a paper bag because she is a beautiful soul and it shines through.”

In addition, a second shared: “Wish I could be that confident to wear a dress.”

A third added: “You have such a beautiful womanly figure. You should be proud. And I’m so glad you flaunt it and show everyone your gorgeous curves. I wish I had your confidence.”

Furthermore, a fourth said: “I love how you embrace your beautiful curves!”

Meanwhile, it isn’t the first time Jules has dealt with online trolling.

Last month, the Aussie star opened up on the vile abuse she often receives from strangers.

In fact, one particularly nasty troll wrote that they hoped she suffered a miscarriage.

Speaking to new! magazine, Jules explained: “At the beginning it was body shaming but my worst was someone saying ‘I hope you have a painful miscarriage.'”

In addition, she shared: “People are very strong behind their keyboards.

“In Australia, we have new laws that are coming in with what’s right and wrong with trolling.”

Jules and husband Cam officially got engaged at the end of the series and married in November 2019.

The happy couple have since welcomed baby son Ollie.

Announcing his birth, the businesswoman penned: “I would do it a thousand times again for you Oliver Chase Merchant. Our little man has arrived.”