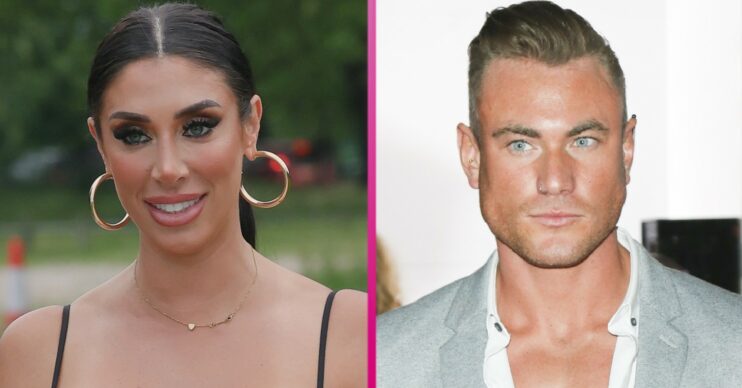 The Aussie star recently moved to the UK

The 32-year-old reality star failed to hit it off with husband Dan Webb during her time on the E4 series.

However, she’s well and truly moved on from the relationship.

According to Tom, the pair have been dating for over a month.

The Welsh star, who appeared on Love Island series two, opened up on their romance during a recent chat.

Speaking to Simon Gross on his Love Island Extra show, he shared: “Well I’m dating someone from Married At First Sight.

Well I’m dating someone from Married At First Sight

“Do you know the Australian Married At First Sight? So, Tamara [Joy] off there.

“She’s flown over from Australia. She’s been here for a month, six weeks now.”

However, the pair split shortly after departing from the villa.

Following Sophie’s tragic suicide in 2018, Tom paid tribute to his ex in a touching post.

At the time, he penned: “Always had a way with words… you will be dearly missed by so many.”

What else has Tamara been up to?

Meanwhile, Tamara opened up about a mystery man during a recent interview.

She told The Sun: “I am dating someone, it’s going well but I am going to keep that to myself.

“It is quite fresh, you’ll have to just wait and see.”

It comes after the Aussie star is planning to move to the UK on a long-term basis.

Speaking about the move, Tamara added: “I have some work coming up, just little bits and pieces really. I definitely want to be here [UK] long-term.”

And it appears she’s firmly settling into London life.

The reality star often updates her fans on her whereabouts, including trips to swanky cocktail bars.

On a recent Instagram post, the star penned: “Have to say hands down best restaurant I’ve been to in a long time @sumosantwiga.

“I have been having so much fun in London and met some amazing people. I am so happy and grateful.”