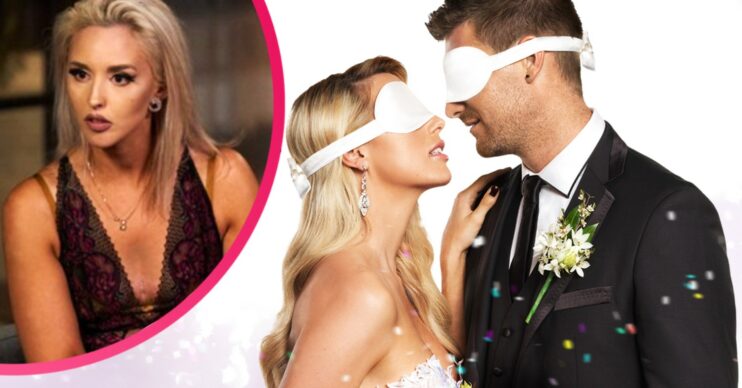 MAFSA is back and sooner than fans may think

Viewers want to know when Married at First Sight Australia season 7 will air in the UK.

Series six of the reality dating show finished in March on E4, and we’ve been desperate for more ever since.

The E4 show sees experts match singles who they think will be compatible.

They then meet each other for the first time on their wedding day and go on a honeymoon before moving in with each other.

When is Married at First Sight Australia season 7 airing in the UK?

E4 previously confirmed that season 7 of Married at First Sight Australia will air in the UK over the summer.

E4 said: “Buckle up as we’re heading back down under soon, as Married at First Sight Australia series 7 is set to land on E4 this summer.”

However, no exact date has been set.

Series 6 was actually filmed all the way back in 2018. However, we Brits only got to see it this year.

It became a massive success for the channel when it aired in spring.

A post shared by Married At First Sight (@mafs)

E4 revealed at the time it was drawing more than a million viewers per episode.

All episodes of MAFS Australia season 6 can currently be watched on All 4.

The success of the Australian format has also driven UK bosses to make changes to the UK version.

E4 said: “Following the Australian format, rather than legal marriages, the couples will make a lifelong commitment to one another at a glamorous ceremony, overseen by a wedding celebrant, that includes guests, bridal gowns, dancing, speeches and cake.

“After the ceremony and celebrations are over, true love is well and truly put to the test, as they embark on a luxurious honeymoon, before moving in with each other AND their fellow couples.”

What do we know about season 7?

We know that Elizabeth Sobinoff was invited back for the new series following the love triangle ordeal with Sam and Ines.

However, viewers will have to wait to see if she’s luckier in love the second time around.

There is also a brand new “world-leading” expert, Alessandra Rampolla, to help fix up the couples us this year.

Make sure to check back with ED for all the latest Married at First Sight news!