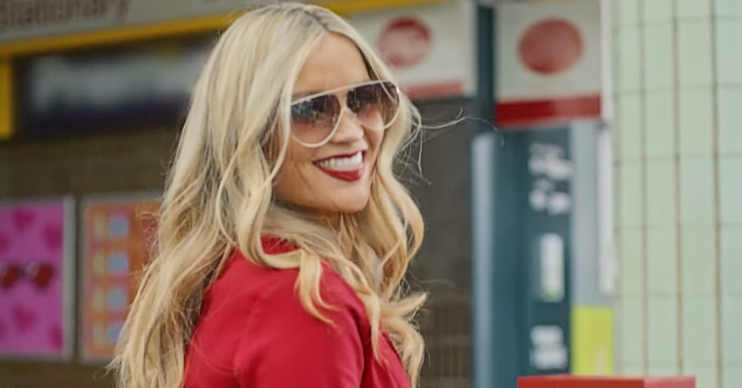 Love Island 2021: Where is it filmed and will the location change this year?

Will it be back in Mallorca?

Love Island 2021 is just around the corner and fans are already excited.

After last year’s Love Island was cancelled because of the coronavirus pandemic, the hit ITV2 reality series is back with a vengeance this year.

But where is this year’s instalment filmed?

Where is Love Island being filmed in 2021?

The series returns at the end of June (Monday 28), and everything points to the show being filmed in its spiritual home, Mallorca.

Although ITV has not confirmed anything yet, ITV Commissioner Anna Stavri told Radio Times: “We haven’t announced anything officially but Mallorca is very much the home of Love Island.”

She went on to say that the production team looked into alternative locations in case coronavirus restrictions were still in place.

However, Anna said that she “very much focused on making it happen in Mallorca”.

She also added that that was where the “series belongs, quite frankly.”

The show is usually filmed in a luxury villa on the outskirts of the small town of Sant Llorenç des Cardassar.

Sant Llorenç sits slightly inland on the east coast of the island.

However, this isn’t the original villa.

This newest villa is bigger than the original and boasts a gym, hot tub and outdoor pool.

Reports suggest that the biggest difference between the original villa and this newer location is the pool.

The pool in the original villa is reportedly the biggest pool in the Balaeric Islands, but more reports suggest that it was “too big” for contestants to flirt in.

Can you stay in the Love Island villa?

Bad news for sun seekers – the Love Island villa in Sant Llorenç is not for hire.

It’s a private villa that is only used for the ITV2 show and other function away from the public.

However, the show’s Casa Amor villa is available to hire.

Not far from the main villa, this spin-off dwelling is introduced half-way through the series.

However, punter need to splash the cash to stay there.

It boasts four bedrooms and sleeps up to eight people. Furthermore, it has a whopping five bathrooms.

And the master bedroom has two balconies overlooking the sea.

Check it out via Villa Retreats in Mallorca.