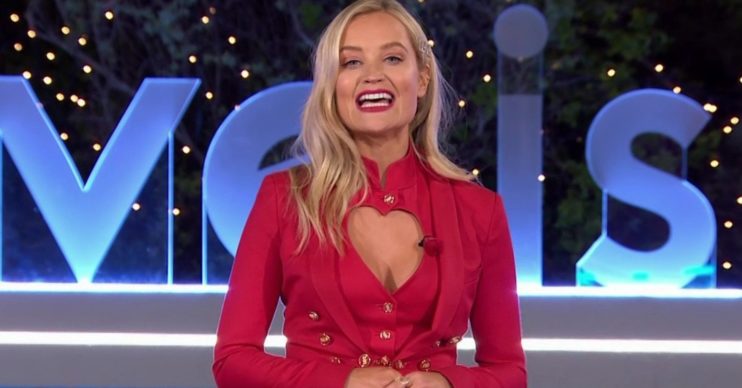 Love Island 2021 cast: Everyone rumoured for this year’s line-up

The ITV2 show is gearing up for a big return

Love Island 2021 is rumoured to start next month (June).

After two years away from our screens, the smash hit reality show is almost upon us once again.

With the launch date fast approaching, there’s already plenty of rumours about who could be stepping into the villa.

Here’s a run-down of all the names in the hat so far.

Holly Ramsay has been rumoured for months.

A source recently told The Sun: “Holly is the big signing – she’s the one they really wanted to get. It’s taken months of talks but Holly’s committed to it.

“She’s a very exciting addition to the cast and will be a massive hit with the viewers.”

The source added that the 21-year-old is hoping to carve out a career for herself separate from her dad.

But Holly isn’t the only celebrity off-spring rumoured for the villa.

Harley Benn is thought to have caught the eyes of ITV bosses.

The hunk is the son of professional boxer Nigel Benn.

A source previously told The Mirror: “Harley’s already got a huge following and gets loads of attention from the girls.”

“He’s had video meetings with the casting team and everyone is very excited at the prospect of having him on the show.”

Meanwhile, 23-year-old James Price has also been rumoured for the series.

Who else is rumoured?

An insider previously told MailOnline: “James is in final talks with producers and they’re really keen on signing him this year.”

“He’s cheeky, fun and handsome – and will be a sure-fire hit with the female contestants, while he’s also on the lookout for his dream girl.

“Lucie Donlan is his type on paper, he’s even tried to pursue her in the past.”

Hunky dentist Zack Chugg is also reportedly part of the line-up after impressing bosses with his charm.

In addition, junior doctor Toluwa Adepeju will also reportedly do the show.

A source told The Sun: “He’s led from the very front – in hospital and online, educating people of the risks and the need to get vaccinated.

“He is a perfect pick. He’s modest, down to earth and loves what he does.”

Born in Glasgow, it’s thought he’s the latest hunk ITV has snapped up for the show.

According to the Mail Online, a source said: “Crew members are scheduled to fly out to Majorca on June 20 – with the series expected to launch a week later.

“The delayed launch date will not have an impact on the length of the series, with the show still running for a duration of eight weeks.”