It’s official! Love Island is back on ITV2 for another summer season with presenter  Laura Whitmore and her voiceover man husband Iain Stirling.

It dating show first broadcast in its current format in June 2015, hosted by Caroline Flack.

The show originally ran for two series back in 2005 and 2006, but the participants were exclusively celebrities.

Episodes from the most recent series air six nights a week.

Love Island is filmed on location in Majorca, Spain, and sees contestants – known as Islanders – couple up with one another for love, friendship or money.

Meanwhile, the show also featured a winter edition, which was set in South Africa. The overall winning couple takes home £50,000.

Contestants’ actions and emotions are captured by 73 cameras installed in the Love Island villa.

They can be forced to split and pair up with different partners in Casa Amor but any Islander who remains single after coupling is eliminated and dumped from the show.

Eliminations may also occur by public vote, with couples at risk of being booted off the island.

During the final week of the series, viewers decide which couple they want to win the entire show and bag the top prize.

The most recent victorious couple are Paige Turley and Finley Tapp. The couple won over viewers with their love story during the show’s winter series.

As well as love, the show has dealt with tragedy in the past, including the shocking suicides of ex-contestants Sophie Gradon and Mike Thalassitis.

The much-loved host took her own life while she was facing trial accused of assaulting her boyfriend, Lewis Burton.

ED! will have a special section devoted to Love Island spoilers as the series kicks off on Monday, June 28! 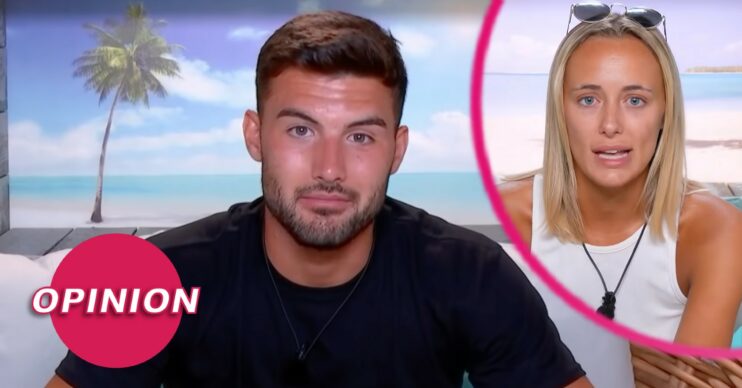 OPINION: ‘We love Millie but naughty Liam has saved this year’s Love Island’ 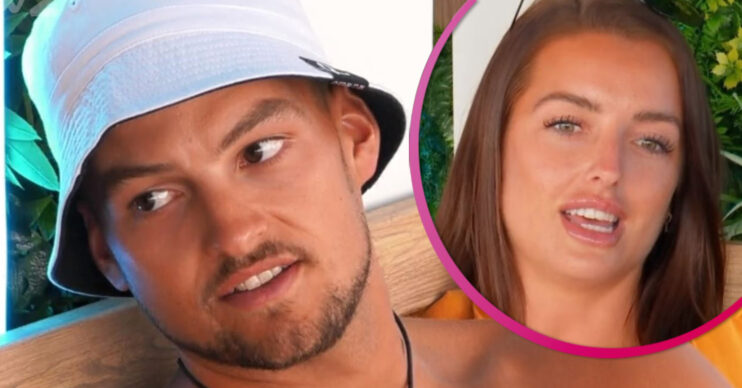 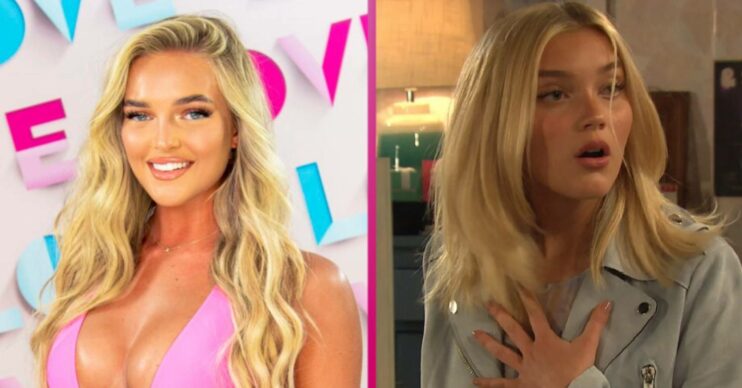 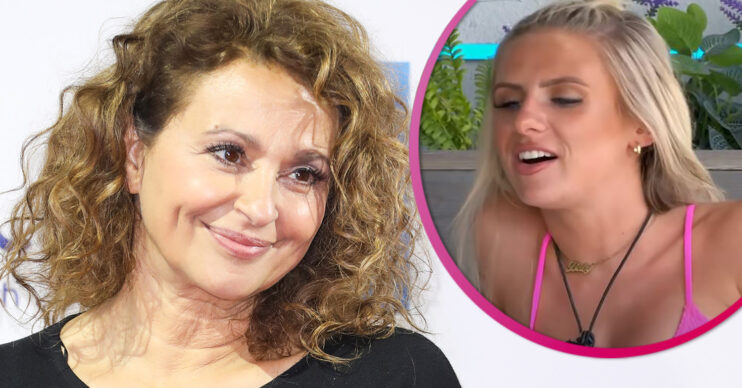 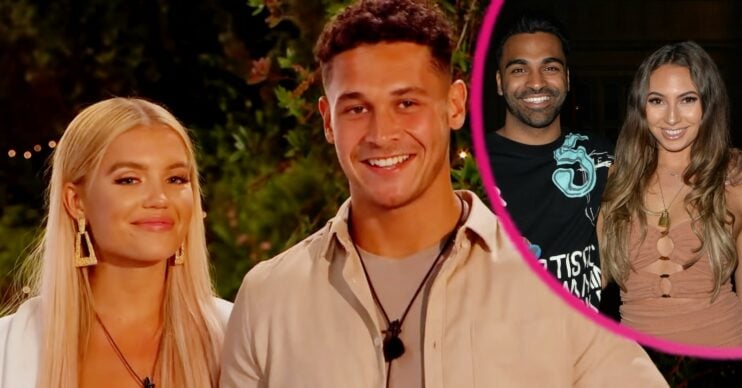 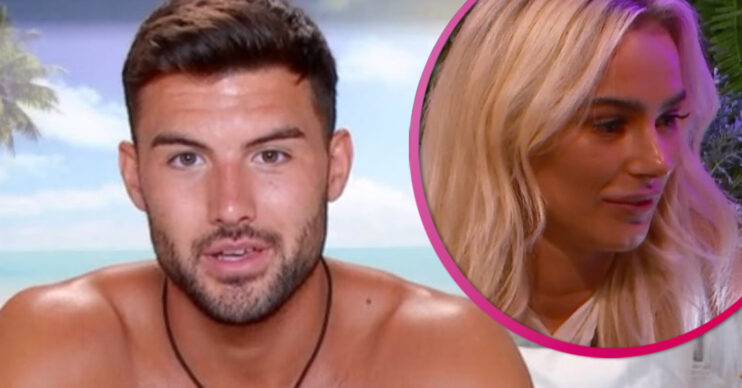 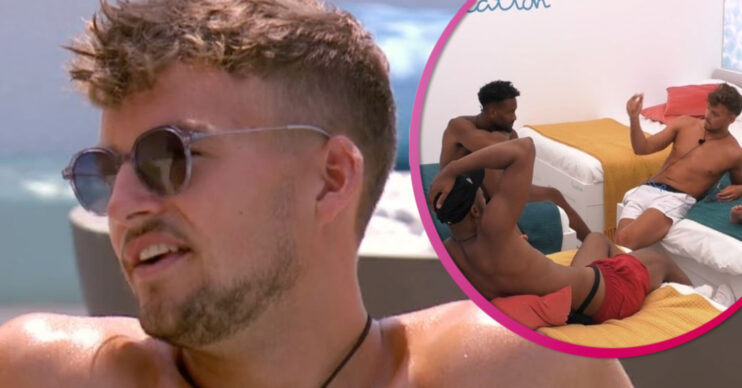 Love Island: Hugo ‘will snitch on boys to the girls after Casa Amor,’ viewers predict 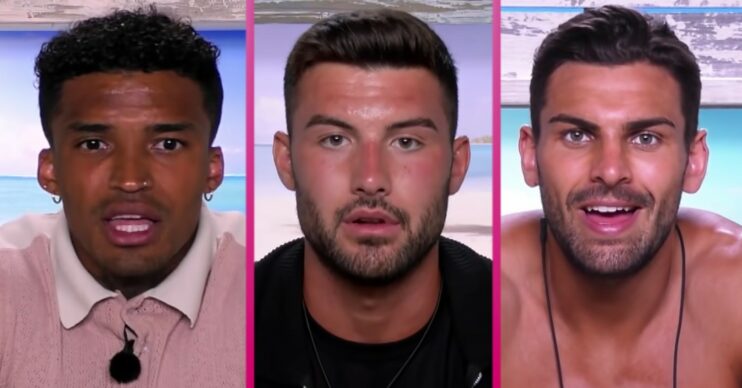