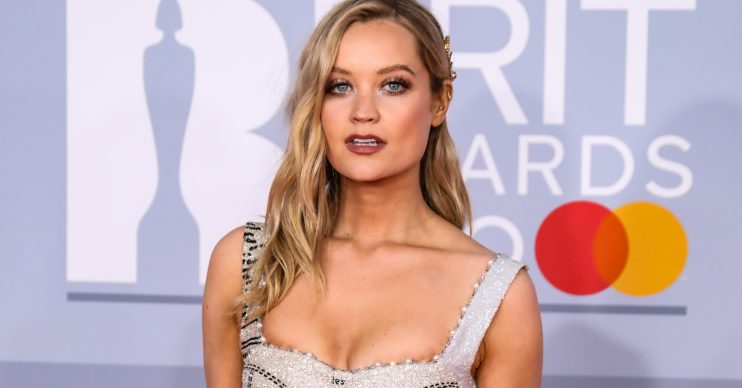 She was worried about the pressures that come with a show

Laura Whitmore has revealed she had doubts about replacing the late Caroline Flack as the host of Love Island when she stepped down from the show.

Laura, 34, was worried about the pressures that come with presenting such a high-profile show, especially trolling on social media.

“I love the show but I did have to think, ‘Do I want to go back here?'” Laura said on JD’s ‘In The Duffle Bag’ podcast.

“Because as much as I love it, I know it’s a big show and it throws you in the centre of all this attention that I didn’t necessarily want, so you have to weigh up the good and the bad and it all came down to the fact that I love this show, so of course I wanted to do it!”

‘If you have a voice, use it.’ Honoured to launch Season 2 of @jdofficial In The Duffle Bag Podcast as their first guest and a very special International Women’s Day episode that I recorded with @beccadudley in front of a live audience of brilliant women on Sunday, check out my stories to download the full episode @JDWomen @JDOfficial #ad >> SWIPE across for a clip

Laura went on to talk about her own insecurities and revealed how she tries to ignore trolls on social media.

“I’m already really aware and self-conscious of my [Irish] accent,” she said. “People are always going to be mean and rude, so I just choose not to look at that.

“People want to rile you up, they say something just to get a reaction but I’m too busy living my life to reply to that.

“There’s a lot of insecurities there and I think that’s being human. There’s highs and lows and it’s about navigating through that.. You know what, being in my 30s is so much better than my 20s.”

Laura has reportedly been offered a £1 million deal to continue hosting Love Island.

Speaking to The Sun, a source said: “Laura was an instant hit on Love Island, and when the winter series wrapped, the producers knew straight away they wanted her back.

“She’s a real professional, with an easy camera manner, and they love the combination of her hosting with her boyfriend – Iain Stirling – providing commentary.”

1 million followers! Thank you. I promise to use this space to talk about real issues, promote positivity… and post pictures of me wearing clothes I like – because well, it is Instagram. In other news, South Africa is beautiful. Thank you for your hospitality during my stay ❤️

Laura was at the helm of Love Island for the first ever winter series – which was won by Paige Turley and Finley Tapp – following Caroline’s death.

Caroline, who took her own life in February, had hosted the show since 2015.

She was arrested in December on an assault charge after an alleged domestic incident took place in her Islington flat, with her boyfriend Lewis Burton denying that she had hurt him. She was due to stand trial on March 4.

It is believed Caroline’s role at Love Island was left open for her by ITV after she took the decision to step down as she awaited the controversial trial.