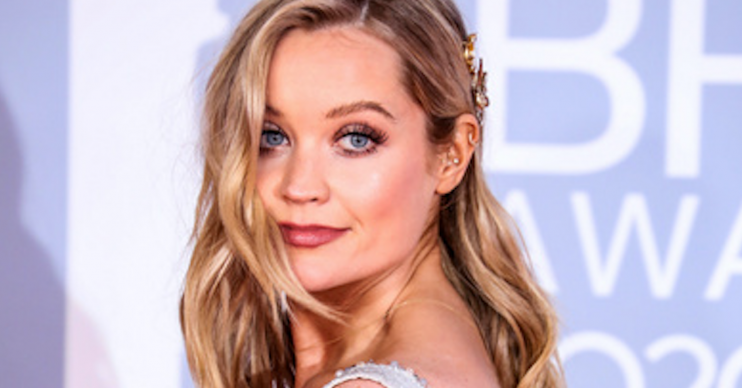 She stood in for late ex host during most recent series

Stand-in Love Island presenter Laura Whitmore has been presented with a million pound deal to host the summer instalment of the reality TV show, according to a report.

After the devastating loss of former host Caroline Flack, her friend and fellow TV presenter Laura is set to take over both the main show and spin off Aftersun.

Speaking to The Sun, a source said: “Laura was an instant hit on Love Island, and when the winter series wrapped, the producers knew straight away they wanted her back.

“She’s a real professional, with an easy camera manner, and they love the combination of her hosting with her boyfriend – Iain Stirling – providing commentary.”

The 34-year-old has been seeing comedian and Love Island narrator Iain since 2017.

She has handled everything with professionalism and grace.

The source added: “Laura joined the show under exceptionally difficult circumstances, and had to carry on through her own grief after Caroline passed away. But she has handled everything with professionalism and grace, and at times really held things together.”

ED! has approached a rep for Laura for comment.

Laura has been at the helm of Love Island for the first ever winter series – which was won by Paige Turley and Finley Tapp – and will now host the upcoming summer one, after the tragic death of Caroline. She had hosted the show since 2015.

Caroline took her own life in February.

She was arrested in December on assault charge after an alleged domestic incident took place in her Islington flas, with her boyfriend Lewis Burton denying that she had hurt him. The case never made it to court and the full story of what happened was never revealed.

It is believed Caroline’s role at Love Island was left open for her by ITV after she took the decision to step down as she awaited the controversial trial.

The couple were legally blocked from speaking to each other but Lewis posted a Valentine’s Day message to her on Instagram.

She was due to stand trial on March 4 but sadly died on March 15, the day after Valentine’s Day. Her last post was a series of images of her and her pet dog.

Her family posted a tribute to her, saying: “We can confirm that our Caroline passed away today on the 15th February.

Entertainment Daily has reached out to ITV for comment.