Today is International Women's Day, and to mark the occasion a very special noticeboard has been erected on the London Underground.

Laura, 34 - who took over from Caroline Flack on the ITV reality show - writes some very thoughtful words about her fellow females around the world.

And since she shared a picture of the noticeboard on her Instagram page, her followers have been spreading the love in her comments box.

Happy International Women’s Day! We have a special show on @bbc5live from 10am. Have a listen! ❤️ Also thanks to @allontheboard for putting up my poem today x

Laura's poem, entitled 'She', is a tribute to women and girls, listing a wide range of personality traits.

It reads: "She is strong, she is fierce, she is smart, she is tough. She is happy, she is sad, she is polished, she is rough.

Love it! Happy International Women's Day to you!

"She is vulnerable, she is insecure, she doesn't always know what to do.

"But she learns, she grows, she's a force to be reckoned with. She is YOU."

The poem is signed off with the words: "Happy Women's Day to all my ladies in all your shapes and forms. Love Laura X."

It was displayed as part of a campaign called All On The Board, which enables people to convey their messages, musings, poems and tributes on noticeboards across the capital. 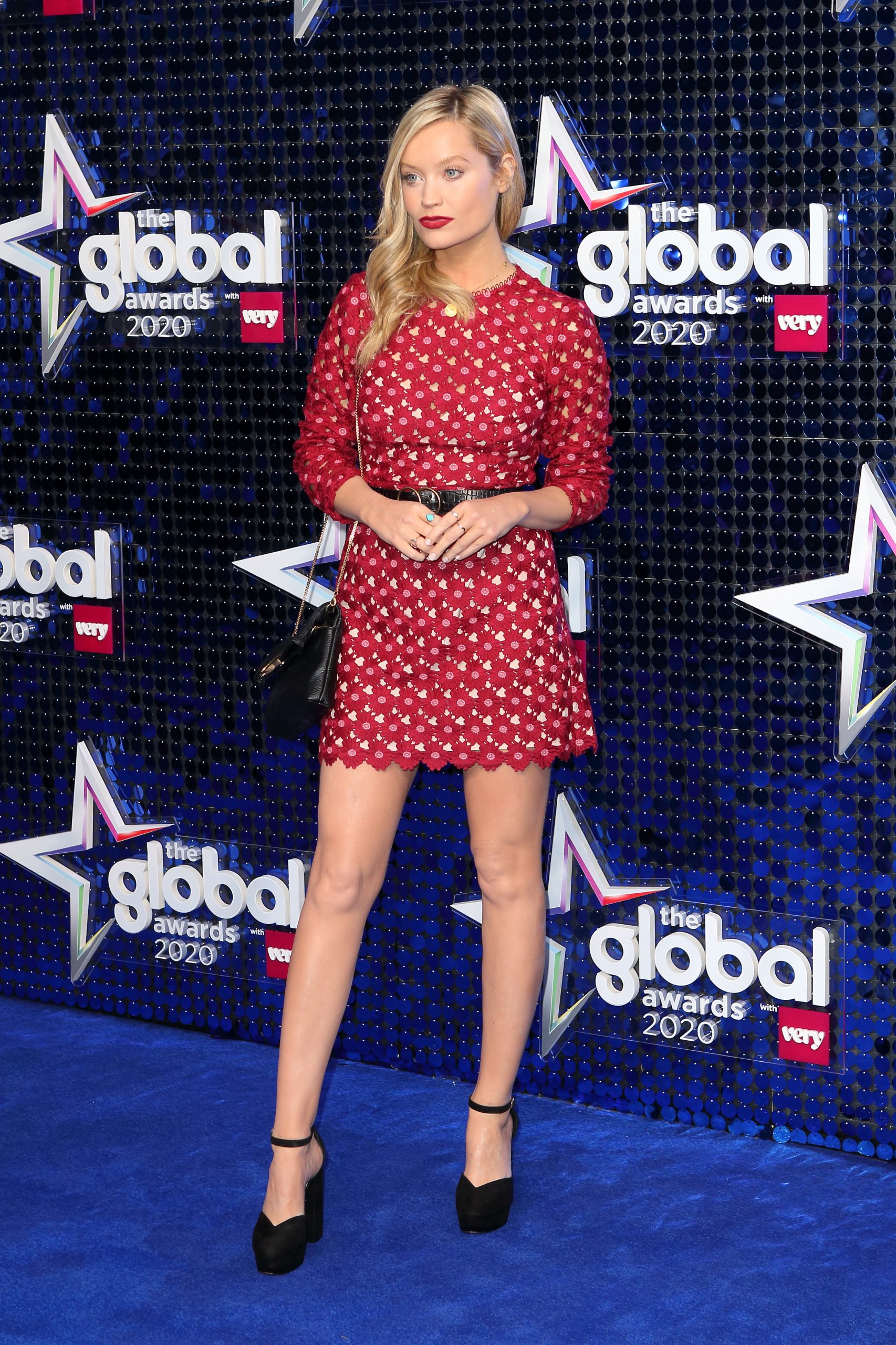 Laura paid tribute to all her fellow women (Credit: SplashNews.com)

And while the poem doesn't name anyone in particular, some of the lines seem particularly poignant coming in the wake of Caroline Flack's tragic death.

Laura was announced as the new presenter of Love Island back in December, following Caroline's exit from the show.

Caroline stepped down after being charged with assaulting her boyfriend, the tennis player Lewis Burton.

Tragically, she was found dead in her home in North East London on 15 February. 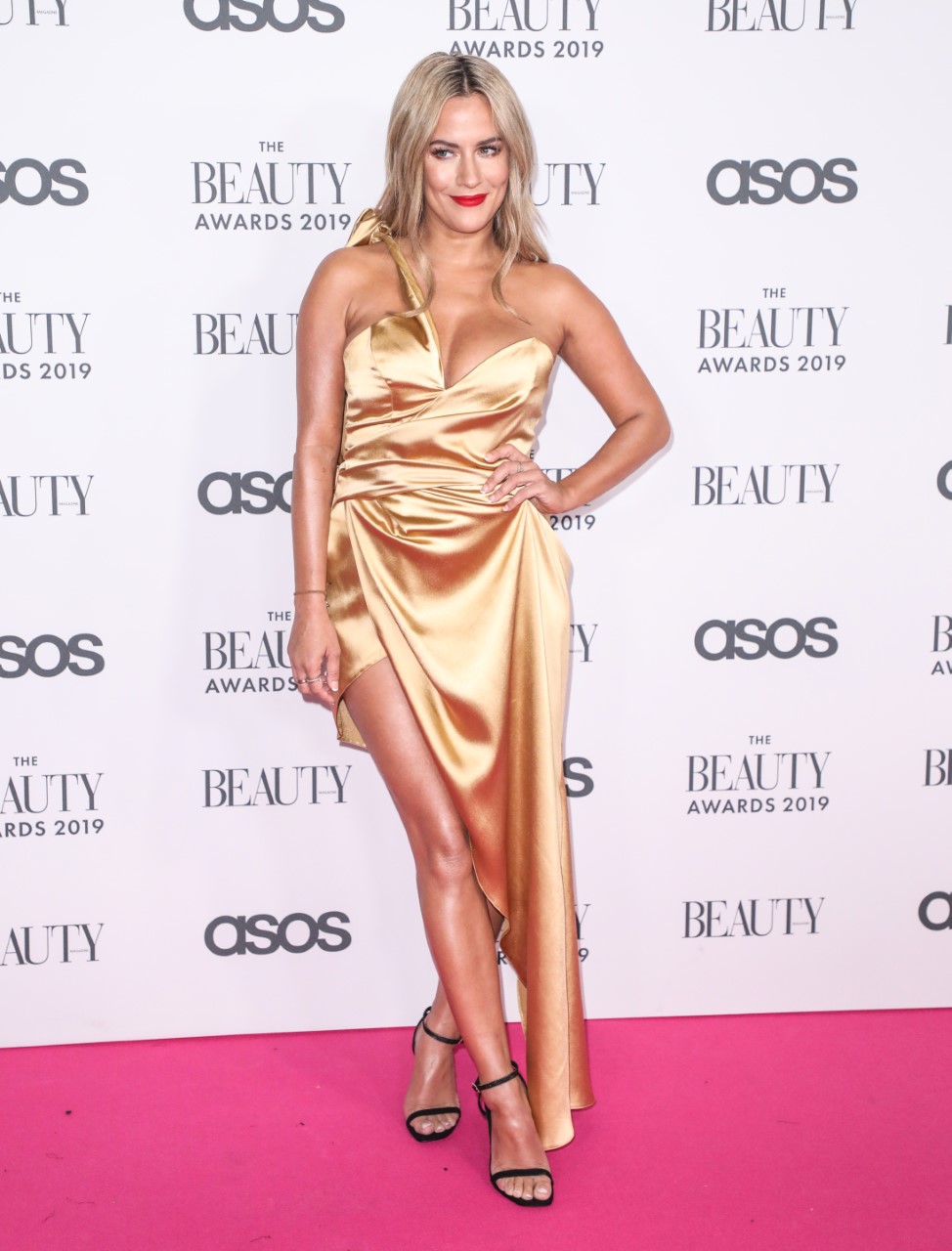 The next day, Laura paid tribute to her friend on her Radio Five Live show In Short.

Fighting back tears, she told listeners: "Yesterday, we lost someone before their time. I'm going to talk about her, and give her the respect that she deserves and that she didn't always get.

"Anyone who knew Caroline knew that she was vivacious, loving and had a passion for life, which is why none of this makes sense."

Laura's fans showed their appreciation of the poem in the presenter's Instagram comments box.

One wrote: "You really are a powerhouse and inspirational woman @thewhitmore. Your grace, dignity and beautiful soul has burnt brighter recently under extreme pressures. Your words of truth, vulnerability and strength are a beckon [sic] to all women."

Another said: "Love it! Happy International Women's Day to you!"