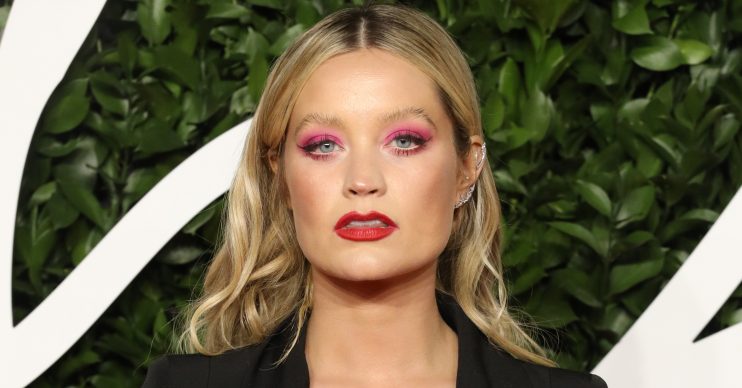 It will be the seventh season of the show

Laura Whitmore has confirmed Love Island will return this summer.

The first-ever winter series of the ITV2 dating show came to a close last night (23.02.20) with Paige Turley and Finn Tapp winning the £50,000, and a whole new batch of Islanders look set to return to Majorca for the summer series later in 2020.

They’ve made us laugh, cry and feel all the love! ❤️ Say hello to your winners, Paige and Finn 👏 #LoveIsland

Speaking on the final, host Laura said: “If you’re at home and thinking, ‘Get me in that villa,’ then I have a treat for you.

“The next series we’ll be heading back to sunny Majorca this summer.”

She also revealed applications are open for those who want to try to find love on the show.

Last night’s final was dedicated to late presenter Caroline Flack, who died last week at the age of 40.

Speaking on the show, Laura said: “The past week has been extremely difficult to come to terms with the loss of our friend and colleague, Caroline. We are thinking of her family and everyone who knew her at this time. Caroline loved Love Island and she loved love and that is why tonight’s final is dedicated to her.”

The next series we’ll be heading back to sunny Majorca this summer.

Viewers were then shown a video montage of Caroline’s best bits on the ITV2 dating show, including her infamous slow motion walking as she entered the villa.

Show bosses had earlier confirmed they were to pay tribute to Caroline in the final, and also revealed the remaining eight contestants were told about the tragic news off-camera.

Your Love Islander Winners and finalists!! Their warmth, kindness and smiley faces helped me more than they’ll ever know ❤️ #loveisland

A representative for the show said: “There will be a dedication to Caroline in tonight’s final episode. The Islanders have been informed of the news of Caroline off camera ahead of the final.”