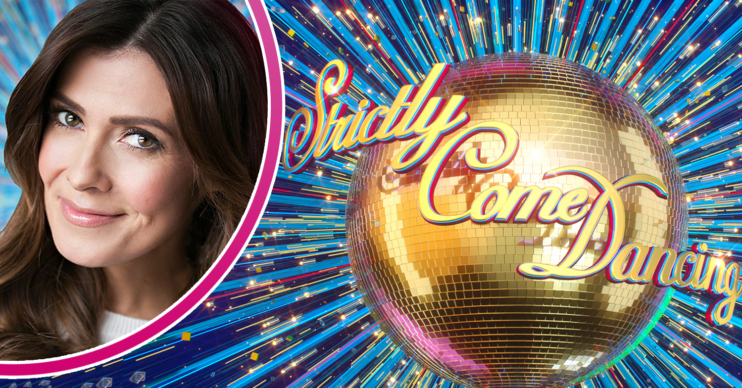 Kym Marsh signs up for Strictly 2022, but how is she famous?

She's 'super nervous' about lacing up her dancing shoes

Kym Marsh was the second star to join the Strictly Come Dancing 2022 line up.

The Coronation Street legend was announced as one of the 2022 contestants on August 4.

She said she’s wanted to do it for years, but this year it seems the stars have aligned.

So will she be heading for Glitter Ball glory this autumn?

When the news broke, Kym said she was “delighted” to be taking part.

“I’ve considered doing Strictly for years but the timings never worked out. I’m so delighted that this year they have!” she said.

Kym then added: “I’m a huge fan of the show and can’t believe I’m going to go from watching at home in my pyjamas to actually dancing in front of the judges in a glittery dress.

This show has always been one I longed to be a part of and I cannot wait!” she then added

However, she did admit she was “super nervous”.

Kym also played down her dancing skills but she seems prepared to give it her all.

“Not sure how great I will be but up for the challenge!! @bbcstrictly here I come!!!!”

She then rallied the troops with her own hashtag – #TeamMarshy.

Who is Kym Marsh?

Kym is well known for her role of Michelle Connor in Coronation Street, for which she won Best Newcomer at both the National Television Awards and British Soap Awards.

Kym has also had a successful music career, both in the band Hear’Say, which she won a place in after appearing on the show Popstars, and as a solo artist.

She is a presenter on BBC One’s Morning Live.

As well as that, Kym is soon set to star in the revival on BBC One drama Waterloo Road.

How will she find the time to dance, too?!