Things are hotting up in The X Factor: Celebrity with the live finals starting on ITV tonight.

However, it looks like one of the contestants is going to be in a race against time to be fit for the televised extravaganza.

Glee star Kevin McHale shared a short clip to his Instagram Stories yesterday (25.10.19), in which he could be seen breathing into a steam device. 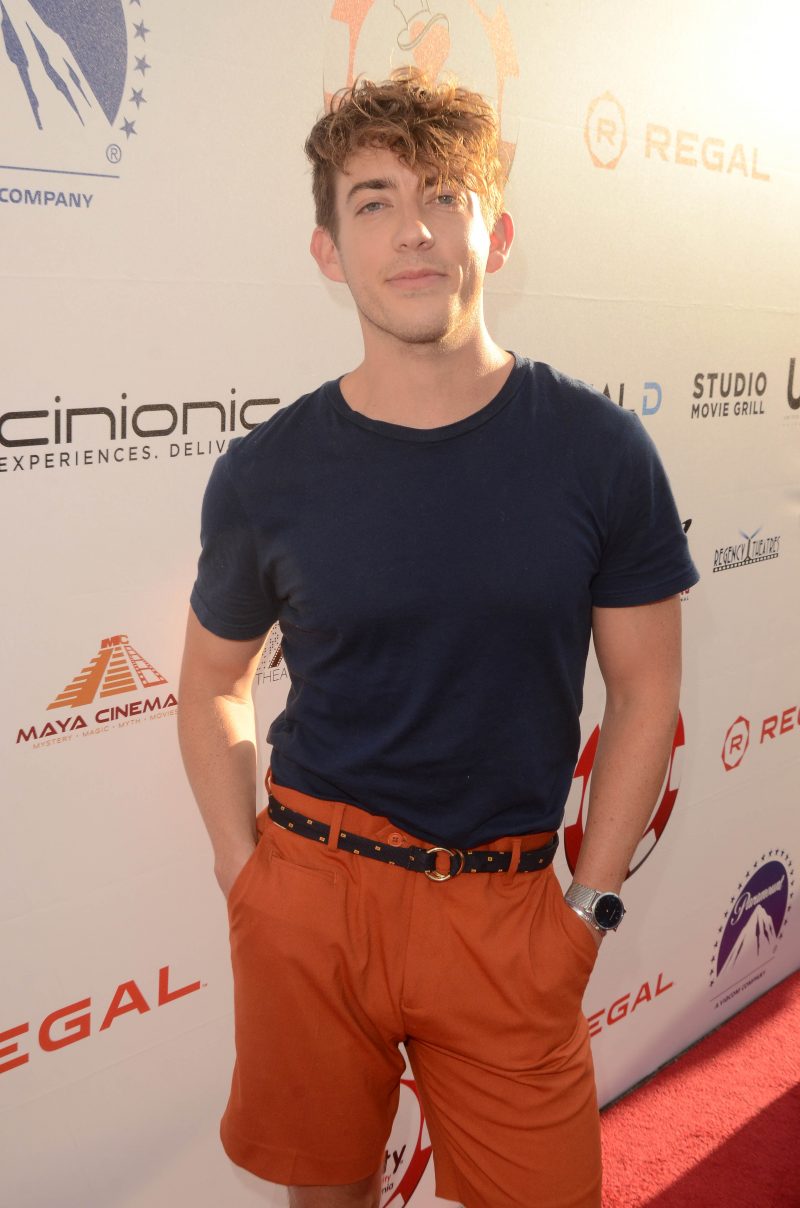 He's been feeling under the weather (Credit: SplashNews.com)

Kevin, 31, looked pretty glum as he posed with the plastic contraption, an assortment of animations buzzing around his head.

While he didn't actually speak, his caption said it all: "One night to go, steam. The X Factor."

The US actor's condition is sure to be a concern for producers, especially following reports that the show has already lost a million viewers.

Kevin remains the true professional and is continuing to power through, despite feeling under the weather.

However, a source told The Sun Online that Kevin will do everything in his power to attend the first live showdown tonight.

They said: "Kevin remains the true professional and is continuing to power through, despite feeling under the weather.

"He has been resting his voice and is all set for the weekend ahead – everyone is really looking forward to hearing his performance." 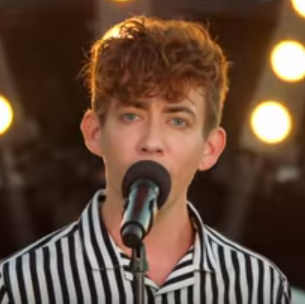 The Glee star is hoping to perform tonight (Credit: ITV/Syco)

Kevin is due to perform the Lizzo song Good As Hell tonight, and the source claimed that – if he's well enough to attend – it'll be a real showstopper.

They enthused: "Kevin will take to the stage with a whole dance squad dressed in thigh-high red PVC boots – bringing 'kinky boots' to the X Factor: Celebrity stage."

Read more: Jenny Ryan will be returning to the live shows of The X Factor: Celebrity

Another celebrity who'll be singing in tonight's show is US actress Olivia Olson.

The 27-year-old struggled in her first audition song and was asked to sing a second after Simon Cowell told her it "wasn't great".

And she now says that the judge's comment "slapped the confidence" back into her, helping her to get through to the live finals. 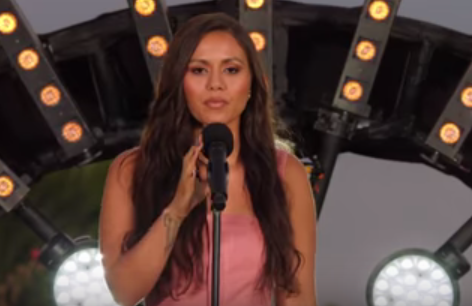 Olivia bounced back with her second audition song (Credit: ITV/Syco)

She told Metro.co.uk: "I am very excited about the live shows. But after seeing my audition I did let the nerves get to me.

"I think it slapped the confidence back into me, because I wasn't confident going into it.

"On the first song that I sang, it wasn't the best representation of my voice and my talent, so when Simon was like, 'It wasn't great – can you do something else?' I was like, 'Oh, I really have to show up now'."