Jenny Ryan has been sent through to the live rounds of The X Factor: Celebrity after judge Nicole Scherzinger changed her mind.

The Chase star wowed viewers and the panel - also comprised of Simon Cowell and Louis Walsh - with her impressive pipes with her performance of Queen's Somebody To Love last weekend, and fans were left shocked when she didn't make it into the next stage of the competition. 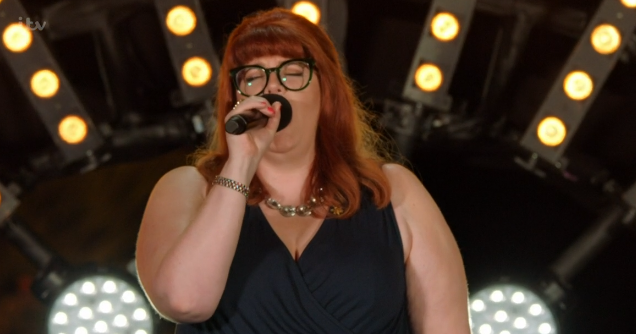 Jenny Ryan blew fans away with her voice during auditions (Credit: ITV)

However, former Pussycat Doll Nicole has since made a u-turn and added her to her Overs category.

She said: "Jenny was just brilliant at her audition in LA.

"That voice of hers is one of a kind, and she’s an amazing person to get to know. So it was such a tough decision to make.

"After a lot of discussion we all agreed we had to put her through. The Overs are gonna smash it this year!" 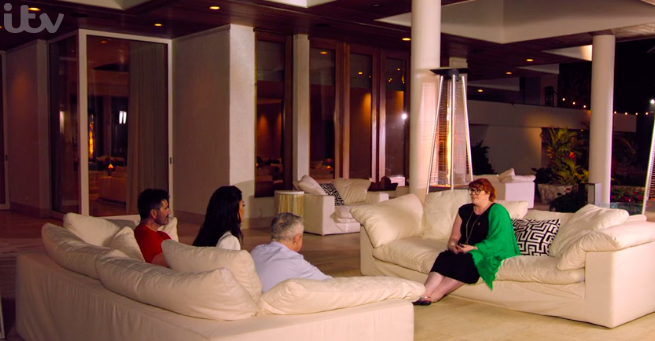 Jenny originally didn't make it through to the live shows but Nicole has since changed her mind (Credit: ITV)

And Jenny - who is known as The Vixen on quiz show The Chase - is thrilled she is getting to continue her journey on the ITV show.

She added: "I’ve loved every moment of The X Factor and I’m delighted to be able to get the opportunity to perform live.

"The response from the public has been amazing – what an incredible experience. I’m so pleased it’s continuing!"

🚨 ANNOUNCEMENT 🚨 After agonising over their decision, the Judges have decided that there is one person who still deserves a coveted spot in the Live Shows. We're pleased to announce @jenny_from_the_quiz will be joining @nicolescherzinger in the Overs category at the #XFactorCelebrity Live Shows! 🎤🦊 #XFactor

As well as the red-headed mastermind, Nicole also has Victoria Ekanoye, Ricki Lake Martin Bashir and Vinnie Jones in her group.

Whilst Louis has Jonny Labey, Kevin McHale, Olivia Olson and Megan McKenna in The Unders.

Meanwhile, Jenny recently revealed she was supposed to audition for the first-ever X Factor series back in 2004, but she "chickened out" when she saw the size of the queue.

Recalling the moment, she said: "I turned up and I saw the queue around the building - and I went home.

"I chickened out entirely. I wouldn't have been good enough to get through at all at that point.

"I wanted to try it out. I'd been watching Pop Idol and thinking, 'This is quite interesting isn't it?'

"Let's give it a go, it might just last one series."

Leave us a comment on our Facebook page @EntertainmentDailyFix and let is know what you think of this story.