Megan McKenna has found herself at the centre of a social-media storm following her appearance on The X Factor: Celebrity last night.

The TOWIE star-turned-singer, 27, delivered a brilliant audition as she crooned a self-penned song called Everything But You – and was put through to the live finals.

However, some fans were left miffed by Megan's appearance, pointing out that the track has previously been released on her 2018 country music album Story Of Me.

And words such as "ridiculous" and "unfair" were soon being bandied about on Twitter. 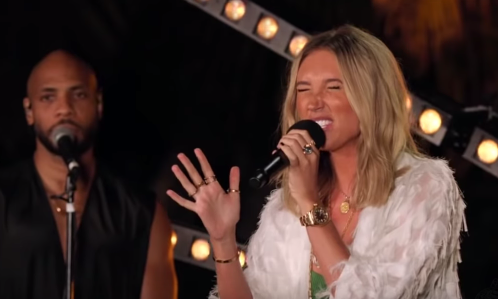 The former TOWIE star gave it her all in last night's audition (Credit: ITV/Syco)

Megan's performance brought the proverbial house down, with all four judges rising to applaud her.

Louis Walsh told the former TOWIE star: "To think that you wrote that song yourself is quite incredible. I'm really impressed."

But many viewers at home didn't share the judges' view, with quite a few venting their frustrations on social media.

Is it just me that thinks it seems really unfair that Megan McKenna got through singing a song that has already been released and toured?

One tweeted: "I like Megan and she is good and all, but I thought the point of #CelebrityXFactor was for those with little to no singing experience. I mean, she had a show about going to Nashville to pursue music and she has an album out..."

Another wrote: "She already has released an album and did some gigs. All this fake fawning and her pretending it's all she ever wanted is ridiculous. She had a record deal." And a third added: "Is it just me that thinks it seems really unfair that Megan McKenna got through singing a song that has already been released and toured?" 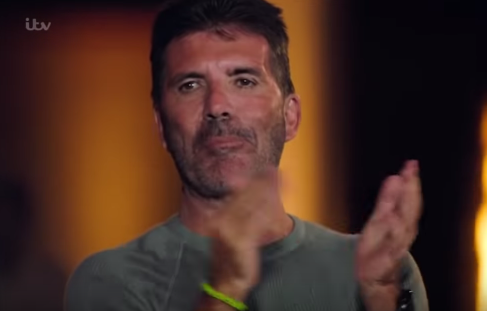 The social media reaction was certainly not all negative, though, and a lot of people were blown away by Megan's performance.

One gushed: "Just watched you on catch-up and not only did you bring tears to the eyes, you have given young Essex ladies a role model to be proud of now."

And another cheered: "Megan McKenna's voice is amazing and her song was so heartfelt."

Megan left TOWIE in 2017 to pursue a music career, and released her debut album Story Of Me a year later. 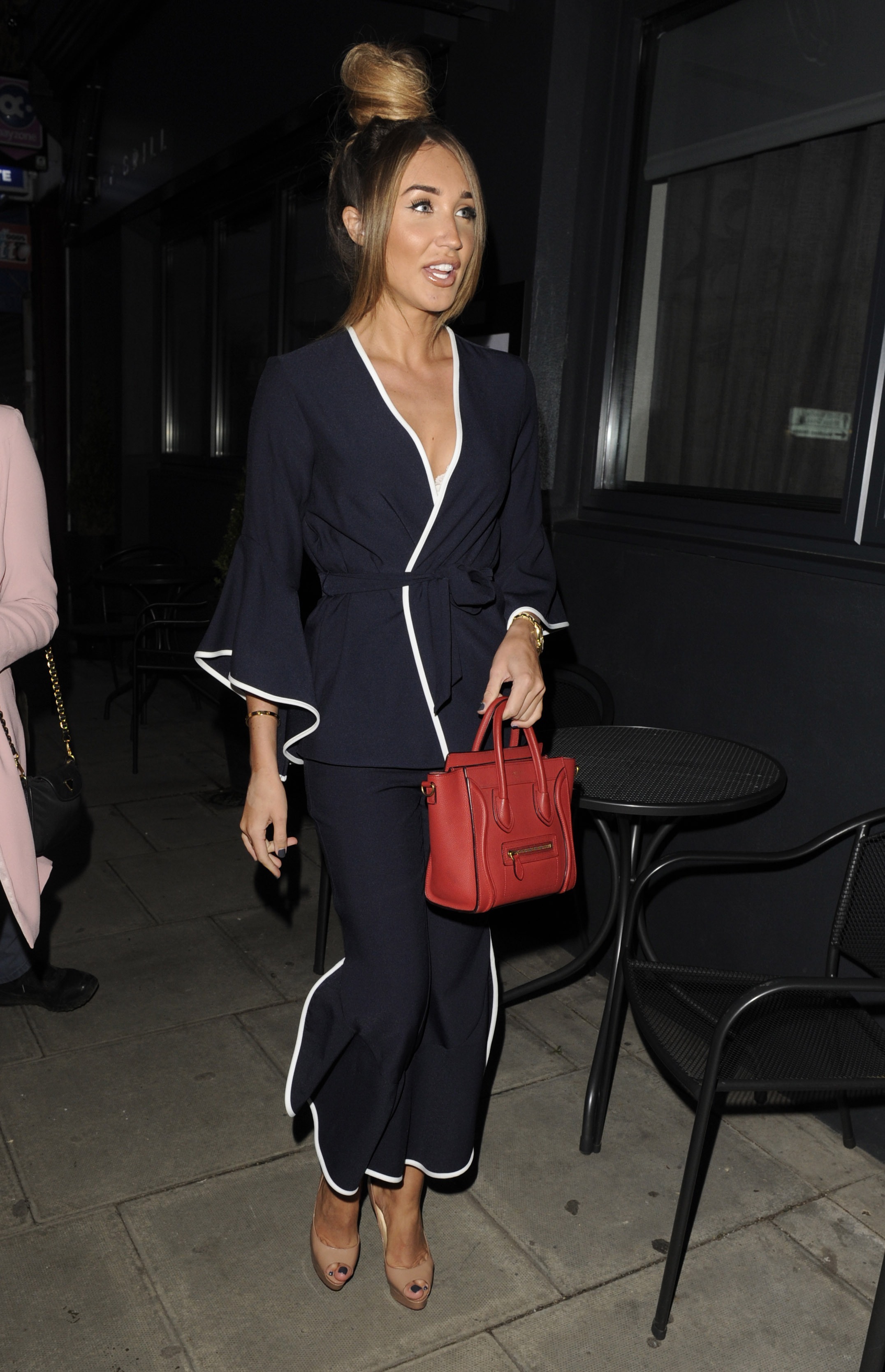 The album has been a success, climbing to number six on the UK Country chart.

Megan will be joined in The X Factor: Celebrity live finals – due to start next weekend – by stars including Martin Bashir, Ricki Lake and the Love Islanders.