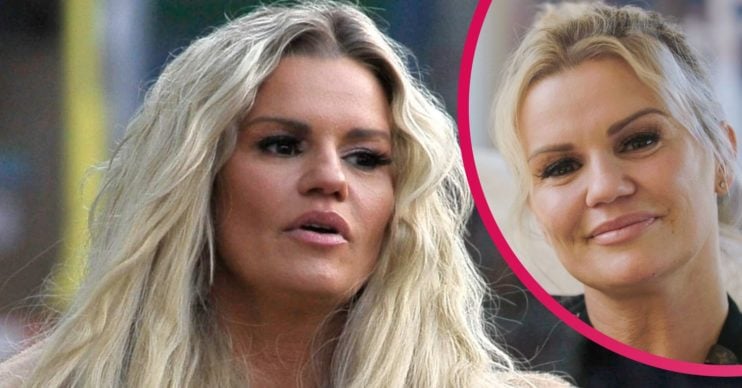 During the second episode of the programme, airing this evening (Wednesday, December 30), the former Atomic Kitten lashes out at her critics as she compares herself with Prime Minister Boris Johnson.

Part two of the series includes a segment on Boris’ mastery of his celebrity status, and how it helped him to become the Mayor of London.

It also references headlines in 2004 about Boris’ alleged affair with journalist Petronella Wyatt, during which time she reportedly fell pregnant and had an abortion.

What does Kerry Katona say about her children on the documentary?

Speaking on the documentary, Kerry questions why Boris – who has children from multiple relationships – hasn’t been branded a “wreck” in the same way she has.

She fumes: “Now hasn’t Boris Johnson got a million and one kids to a million different wives and women, yet I have different children from different men, I’m a [bleep], I’m a car crash, I’m a wreck.

Singer Charlotte Church says something similar, as she claims Boris has “allowances” for behaviour that, in a woman, would be considered “absolutely unacceptable”.

Charlotte says: “Somebody like Boris Johnson is made these allowances, yet the same behaviour in a woman is absolutely unacceptable… [he’s] part of the elite.”

Who are Kerry Katona’s children and their fathers?

Her eldest daughters, Molly, 19, and Lilly-Sue McFadden, 17, are from her marriage with former Westlife star Brian McFadden. They married in 2002 and divorced in 2006.

Two of her other children, Heidi, 13, and Maxwell, 12, are from her marriage with second husband Mark Croft, whom she married in 2007 and divorced in 2011.

Lastly, Kerry’s youngest, six-year-old Dylan-Jorge, is from her marriage with late ex husband George Kay, who died in 2019.

Elsewhere, the documentary revisits Kerry’s infamous This Morning interview with Philip Schofield and his then co-host Fern Britton.

During an appearance on the show in 2008, Kerry seemed to slur her words. She has since clarified that it was due to medication.

She said on her YouTube channel: “The medication I was on was when I was pregnant with Max, it was a really strong dose.

“I carried on taking that same drug once he was born but it affected my speech.

“Because [I slurred my speech], people actually think I was drunk on the show. That was pure medication and that’s what winds me up.”