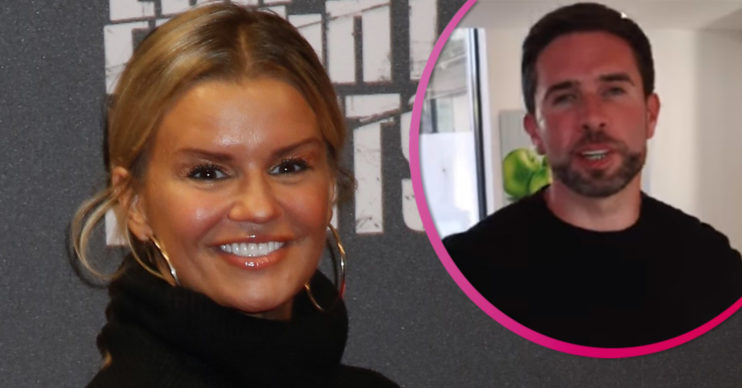 Kerry and Ryan got engaged in the summer

Kerry Katona has revealed plans for a Las Vegas wedding with her fiancé Ryan Mahoney.

The mum-of-five got engaged in August this year after dating personal trainer Ryan for two years.

Now, Kerry has said she isn’t planning huge lavish celebrations for her fourth wedding but instead an intimate ceremony.

What has Kerry Katona said about her wedding?

The star told OK! Magazine: “I want to go to Las Vegas, so we don’t need to plan.

“Neither of us want a wedding, we want a marriage. It’ll just be me, Ryan and the kids.”

When asked when they plan to marry, Kerry added: “We don’t know yet. We’re in no rush. It’ll probably be next summer.”

I want to go to Las Vegas, so we don’t need to plan.

During the summer, Kerry shared a video of the moment Ryan proposed to her to her YouTube channel.

On her birthday, he got down on one knee and popped the question, to which she replied: “Are you mad? Are you sure?” before, of course, saying yes.

Kerry recently revealed she had tested positive for coronavirus just days before Christmas.

She told her Instagram followers: “Never felt so poorly in all my life!!

“Those who think this isn’t real, think again!! Absolutely heartbroken! Sending love and light to all those affected.”

She said that both she and Ryan were “held up” in their bedroom.

Meanwhile, this week, Kerry told fans: “Want to give you all a update that we’re on the mend and through the worse! Thank god!

“A big thank you to everyone for your lovely Messages.. the one thing I’m still struggling with is the fatigue.”

What did you think of this story? Let us know on our Facebook page @EntertainmentDailyFix.