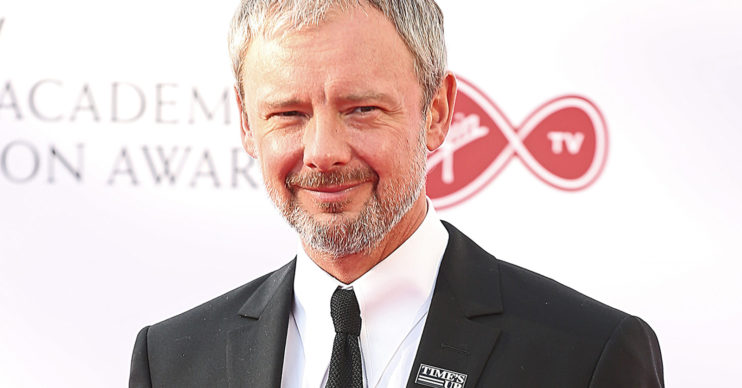 The show will broadcast in two feature length installments.

The upcoming films, based on the Dead Simple and Looking Good Dead books, will be shot in Brighton.

What has John Simm said about Grace?

“Each story is a fantastic, hair-raising, twisting, switch-back of a roller-coaster ride that grips the reader from first to last.

“The opportunity to translate that best-selling magic to television is like all one’s Christmases and birthdays come at once.

Peter’s meticulous research and eye for detail is the stuff of legend.

“As his millions of fans and admirers are well aware, Peter’s meticulous research and eye for detail is the stuff of legend.

“That John Simm will be breathing flesh to the bones of Roy Grace really is the cherry on a dark, and troublingly encrimsoned cake…”

In addition, Peter himself added: “John Simm, who actually looks like the Roy Grace of my imagination, is inspired casting!

“I’m confident that fans of my novels and of TV crime dramas in general will be in for a treat.”

Read More:Prince Harry could have been ‘no more’ had TV icon Basil Brush not saved his life