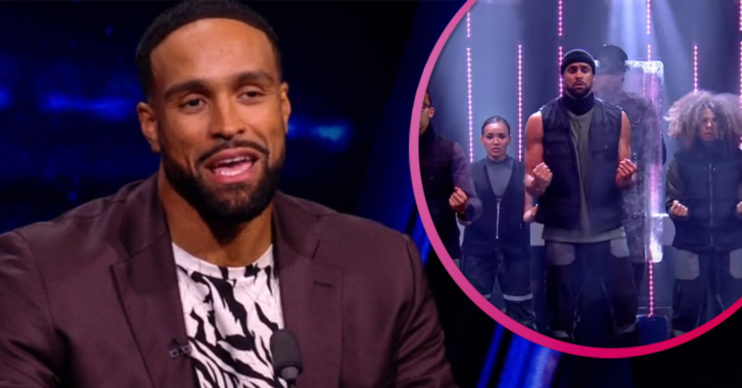 BGT: Ratings ‘drop by 500,000 a week after Diversity controversy’

BGT ratings reportedly dropped by 500,000 one week after Diversity sparked backlash for their performance.

The powerful routine, which referenced the death of George Floyd in America, sparked over 15,000 Ofcom complaints.

According to the Mail Online, the show‘s second semi-final – which aired last night (September 12) – pulled in 4.8 million viewers.

It comes after some viewers vowed to boycott the programme after Diversity’s dance, which they said shouldn’t have been on the family show.

The performance recreated a white police officer kneeling on Ashley.

Ashley responded to criticism and insisted “silence was never and will never be an option”.

Meanwhile, he added on Twitter: “So much to say… But I’ll just let the performance talk.

“Thousands of messages of love and support – thank you.

A third added: “@Diversity_Tweet always get me in tears, their dance on #BGT was SO powerful, they are amazing!”

Meanwhile, Ashley recently told The Sun: “This performance is extremely special to me and the rest of Diversity.

“We wanted to use the platform we’ve been given to make our voices heard, express how the events of this year have made us feel and think about how we might look back on them in the future… We call it hindsight 2020.”

An ITV spokesman said: “Britain’s Got Talent has always been an inclusive show, which showcases diversity and supports strong storytelling in all forms and ITV stands behind the decision to broadcast Diversity’s performance on BGT.

Did you watch BGT last night? Leave us a comment on our Facebook page @EntertainmentDailyFix and let us know.