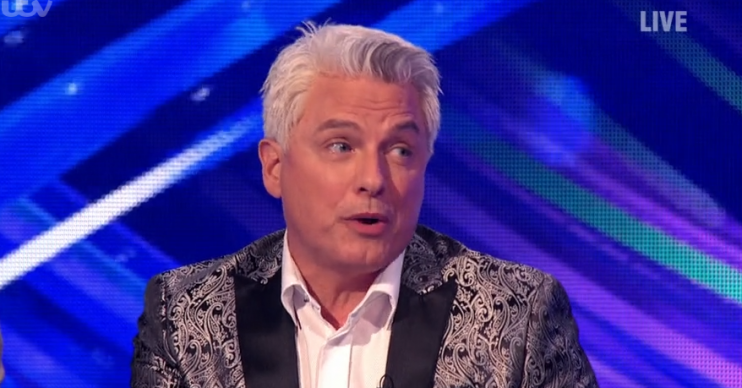 John Barrowman reveals he wants to return to Dancing On Ice

He replaced Jason Gardiner on the show this year

John Barrowman wants to return to ITV’s Dancing on Ice.

The 53-year-old actor had a place on the judging panel for this year’s skating competition – which came to a close on Sunday (March 8) – but is already hoping the ITV bosses will ask him back for the next series.

Speaking to The Sun newspaper, he quipped: “I think they’d be silly not to have me.”

I think they’d be silly not to have me.

Together, they crowned Joe Swash as this year’s champion during Sunday’s finale, but it was John’s funny shenanigans that won the audience’s vote.

However, Jason didn’t believe John had the experience or technical knowledge for his critique to carry any weight throughout the series.

He previously told The Sun: “I don’t think anyone else can bring to the show what I did, because they will always be dubbed a wannabe, or second best.

“I don’t envy John Barrowman. It’s amazing that he didn’t even make it to the final as a contestant, and yet he’s in a position to critique.

“He’s an amazing showman, but he is not a choreographer, so it will be interesting to see how he carves a place for himself on the panel when the credentials don’t stack up.”

Meanwhile, John is set to star in Holby City as Scottish surgeon Drew Nicholson-Heath later this spring after his guest appearance on the show was teased in the programme’s spring trailer.

In the clip when asked what he is doing at the hospital, global recruiter Drew says: “Slumming it, I guess.”

He wrote on Instagram: “Super excited to introduce you to someone new… His name is Drew, he’s a Surgeon he’s #Scottish and will be on your screens this Spring.

“@bbcholbycity @bbcone is he good or bad?? You will want to tune in to find out. Oh yeah he also drives a #fabulous car. Jb (sic)” 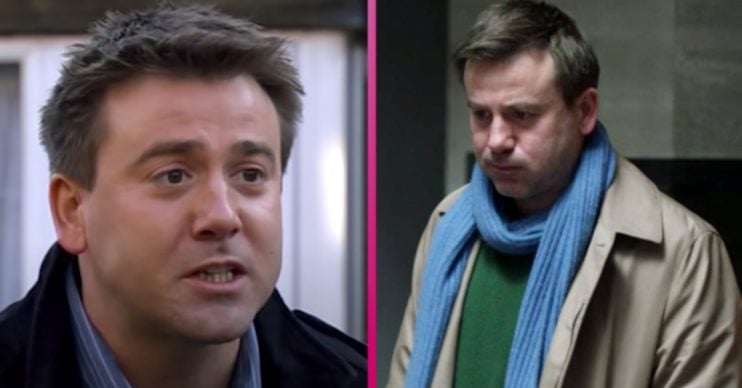