Joe Swash gave an emotional performance on Dancing On Ice, skating to a song played at his late father's funeral.

The star, 38, cried while explaining the significance of Stars by Simply Red to the show's audience. Joe Swash teared up discussing his performace for his late dad on Dancing On Ice (Credit: ITV)

Read more: Caroline Flack death: Joe Swash shares tearful tribute to 'the most amazing person you could come across'

I miss my dad every day. There's so much I'd love to show him.

"I'm probably so different to the person I would have been if he was... it's hard... it's a hard thing," Joe explained.

"I miss my dad every day. There's so much I'd love to show him. There are so many things I've done and experienced that I could have shared with him." 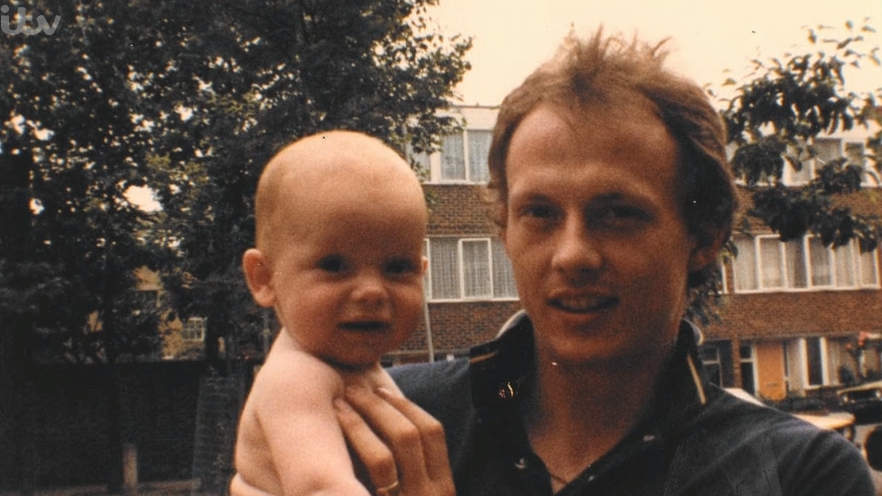 A picture of Joe and his late dad Ricky was shown on Dancing On Ice (Credit: ITV)

Stars was a special song for Joe's parents.

Joe continued: "We used to go on these long holidays to France, we used to put the caravan on the back of the car, and my mum and dad used to listen to Simply Red constantly. 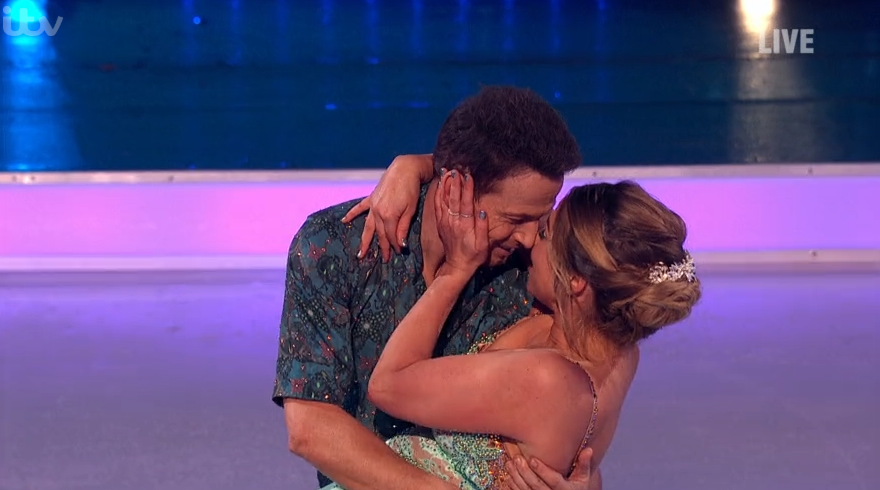 "That music really brings back memories of a childhood. This song was played at his funeral.

"The song kind of changed - now when my mum plays it, it brings back sad memories, so I want to give it back to her."

Girlfriend Stacey Solomon, who was watching the performance at home, posted on her Instagram stories: "Crying. We love you so much @realjoeswashy Daddy would be so proud."

Joe's tear-jerking performance earned him 9.5s from all of the judges. 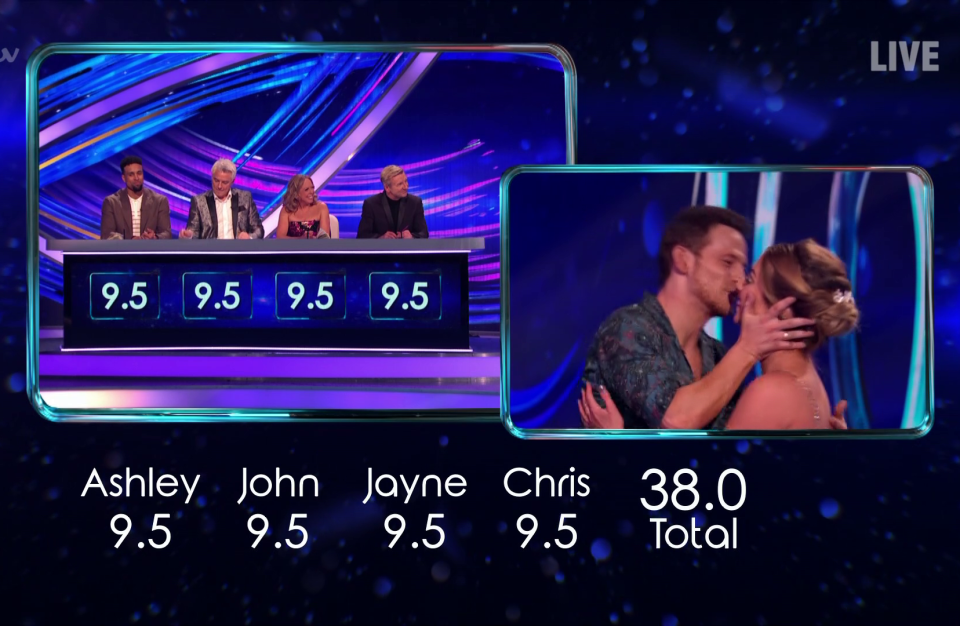 Joe's performance bagged him an impressive score of 38 (Credit: ITV)

His dance to Stars was his second performance of the night - his first saw him strut his stuff to Rod Stewart's Do Ya Think I'm Sexy?

Joe will perform in next weekend's Dancing On Ice final.

Fern Britton reveals the real reason she quit This Morning