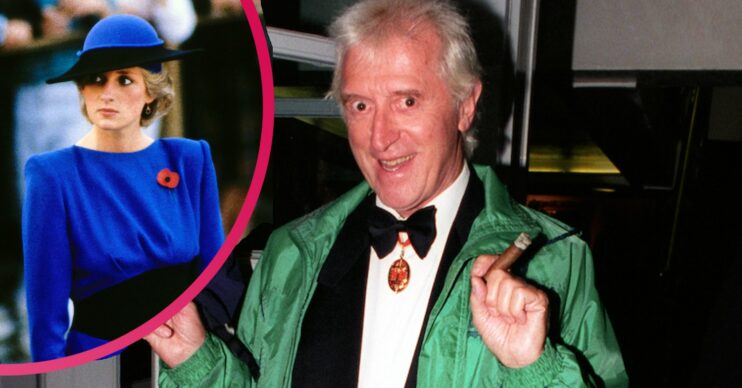 Savile had a cosy relationship with the royals

Prolific paedophile Jimmy Savile had a friendship with Princess Diana as well as Prince Charles.

Savile, who died in 2011 without ever facing charges for over 400 sex offences, rubbed shoulders with some famous faces.

It’s thought that being on good terms with important people such politicians and royalty helped his crimes go unexposed for decades.

The archive footage reveals Savile and the royal sharing a joke as they visited hospital wards.

One scene even includes a former patient on a spine ward revealing a sick joke made by Savile to the princess.

The patient says Diana blushed and giggled at the inappropriate comment.

Former journalist, Alison Berry who has written biographies on the disgraced Jim’ll Fix It presenter, says Savile was an unofficial PR person for Charles.

She told Netflix: “Jimmy Savile was an unofficial chief advisor to the Prince of Wales.

“Charles had found his link with the people of Britain.”

Savile was one of the most famous people in the UK at the time.

Savile’s closeness with the Royals helped cover up his horrific legacy of abuse that dates back to 1955.

He was also close with politicians and Members of Parliament.

Former Prime Minister, Margaret Thatcher, campaigned several times for the DJ to be given a knighthood.

Last month it was claimed that Prince William is unhappy about plans for his mother to be portrayed in a BBC drama about Savile.

Jimmy Savile drama The Reckoning, starring Steve Coogan and which is due to air later this year, will explore Savile’s life, upbringing and crimes.

Steve Coogan plays Savile in the drama, which has already been criticised for being made by the company accused of covering for him.

What has Prince William said?

The series will document the 1983 meeting between Savile and the then Princess of Wales.

A source told The Sun that the Duke of Cambridge is far from happy about this.

The insider said: “Prince William would have preferred not to see his mother feature alongside this vile monster at all.

“But he would be particularly displeased that it’s in a BBC show — and one that’s proved so controversial.”

The source then continued, saying: “Although Diana was one of the important people who Savile ingratiated himself with, there were many others whose influence played a greater part in him getting access to young people and hiding in plain sight.”

Jimmy Savile: A British Horror Story is available to stream on Netflix now 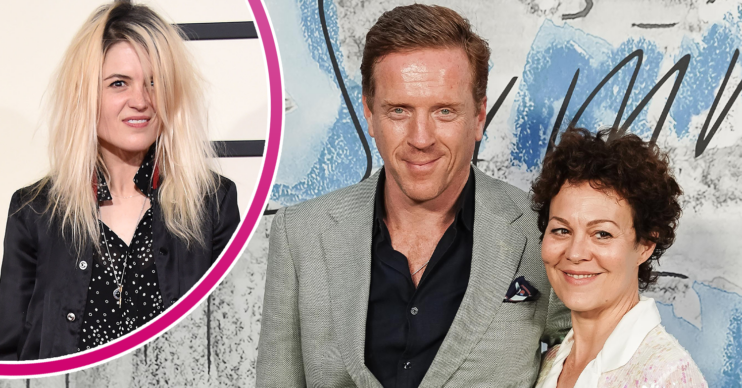