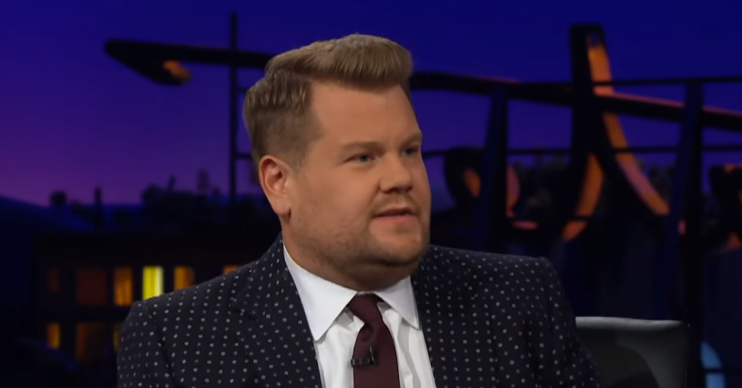 After a successful Christmas special...

James Corden says he and Ruth Jones have “no plans” to make another Gavin and Stacey “at the moment”.

The BBC One show made a successful return to our screens on Christmas Day (25.12.19) when more than 17 million viewers tuned in to watch the sitcom’s festive special, but James admits he and co-writer Ruth are yet to have talked about a possible follow up.

He said: “We have no plans to make another, not at the moment.

“We’ll have a sit down and think about that at some point but we certainly haven’t had that discussion yet.”

But James admits he and Ruth were “over the moon” at the viewing figures.

Speaking to Lorraine from the Academy Awards red carpet at Sunday’s (09.02.20) ceremony at Los Angeles’ Dolby Theatre, he added: “We’re over the moon that that many people would watch it. It’s a mind-blowing number.”

The episode ended with a cliffhanger when Nessa (Ruth) popped the question to Smithy (James), and Joanna Page – who plays Stacey Shipman – recently said the whole cast of Gavin and Stacey would “love” to do more of the show.

We have no plans to make another, not at the moment

She exclusively told BANG Showbiz: “I genuinely don’t know anything, I’ve spent 10 years telling people it’s not coming back and we’re never going to do it again … and suddenly I’m going to have to keep saying I don’t know, because

I still have no idea!

“I think me and the entire cast would love to do more. It’s such a lovely show to film, the whole of the cast are like my family and I’ve never had more fun on a job so I know we’d all love to do more.”