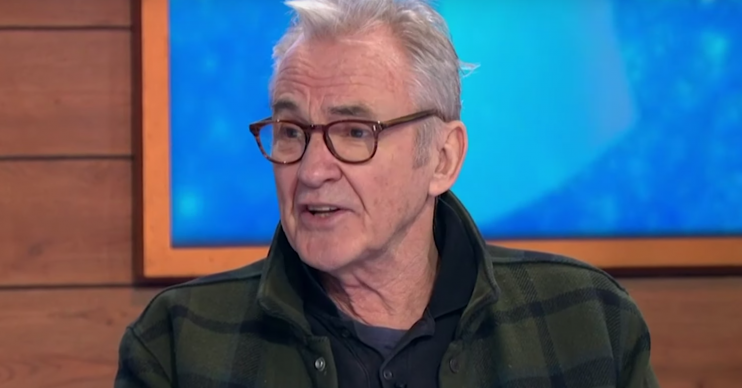 Gavin & Stacey actor Larry Lamb has revealed how he believes James Corden has ‘changed’ since the last series of the much-loved BBC sitcom in 2010.

Appearing on Loose Women, the 72-year-old TV star admitted the cast had been concerned whether the festive comeback script would live up to expectations after nearly a break of a decade.

But the Mick Shipman actor said any worries were soon cast aside as they rediscovered the show’s magic – and he touted the upcoming episode as the ‘best ever’.

Asked about co-writer James Corden, who has found fame in the US as the host of The Late Late Show since Gavin & Stacey was last on the Beeb, Larry said Smithy star ‘had no side’.

He explained: “To be perfectly honest with you… he’s sort of very comfortable in himself.

“Certainly no side, nothing at all. No airs and graces.”

No airs and graces.

Talking about the cast members working with one another again, he continued: “It was back together again being those people. It was really good.

“Everybody has been through the same worries about how good it would be.

“By the time we all got together, read [the script] around the table, everyone wanted to see how many lines they had.”

Hyping the highly-anticipated return ep, Larry added: “I have to say it’s like a fine, fine, wine that has been stuck away for another ten years and what’s come out is the best we ever did.”

The Gavin & Stacey Christmas Special will air on Christmas Day at 8.30pm on BBC One.

Gavin and Stacey star @larrylamb47 reveals the moment James Corden called from California to ask him if he was free to film a Christmas special, before describing it as, ‘the best we’ve ever made!’ 😁 pic.twitter.com/4D0h96xrvR 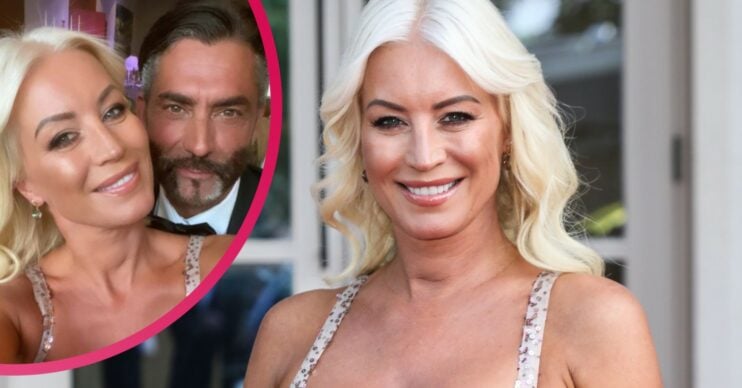