Caitlyn Jenner is set to star in Britain's I'm A Celebrity... Get Me Out of Here!

The 70-year-old former Olympian - who was known as Bruce Jenner before her gender reassignment surgery in 2017 - is reportedly being paid £500,000 to take part in the forthcoming series of the creepy-crawly show. 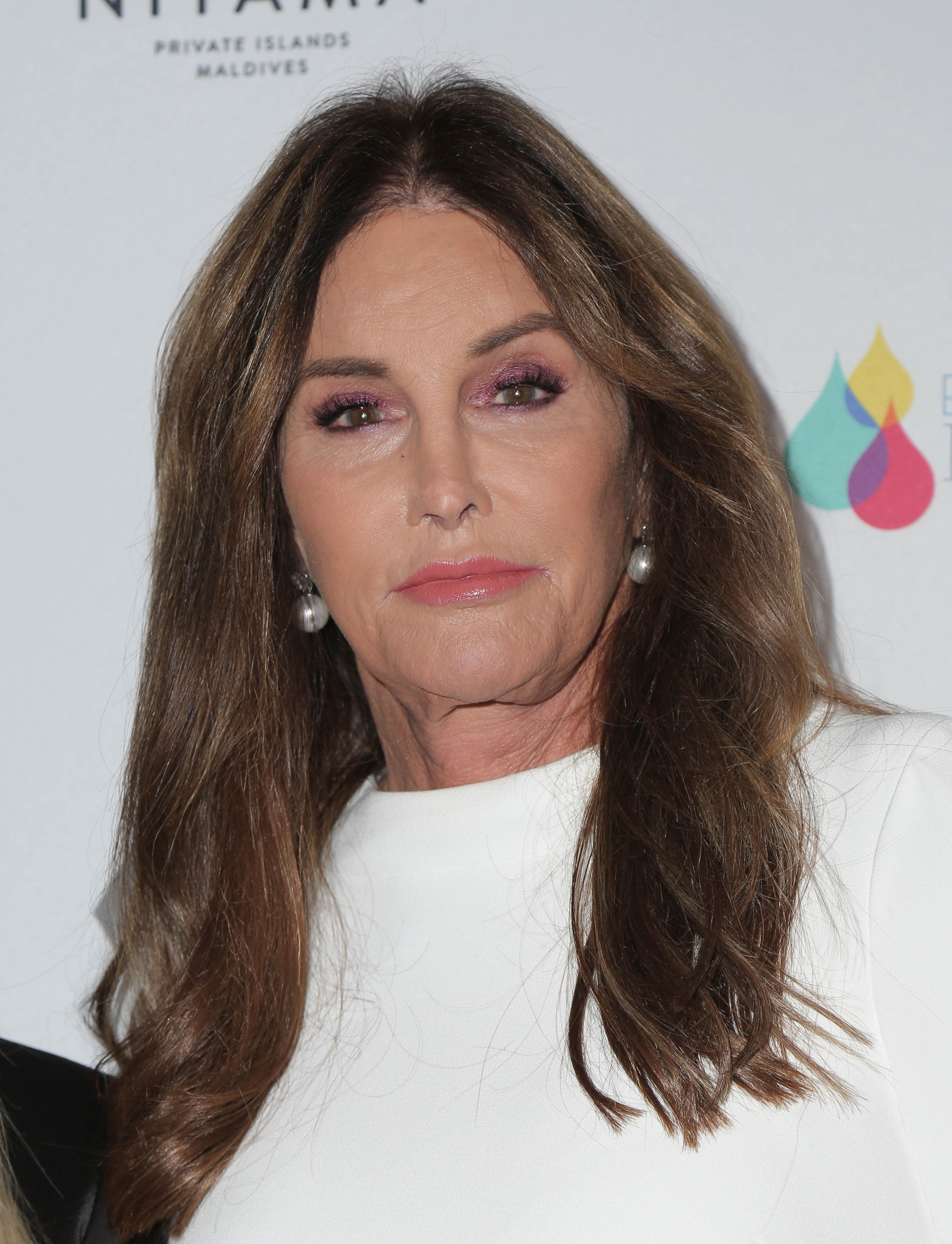 The star is a huge signing (Credit: SplashNews.com)

A source told The Sun newspaper's TV column: "She's such a huge name and a great get for producers.

"ITV think she is one of their best ever signings.

"It's a real bolt from the blue. They've asked her every year for a long time, but she finally felt the time was right."

Caitlyn will fly to Australia next week and be kept in hiding until the show's series launch on November 17 when she will join the rest of the contestants in the jungle.

ITV think she is one of their best ever signings.

Bosses are reportedly hoping that the former Keeping Up With the Kardashians star will talk about her relationship with Kris Jenner, who she divorced in 2015 after 24 years of marriage, on camera and reveal some secrets about the matriarch. 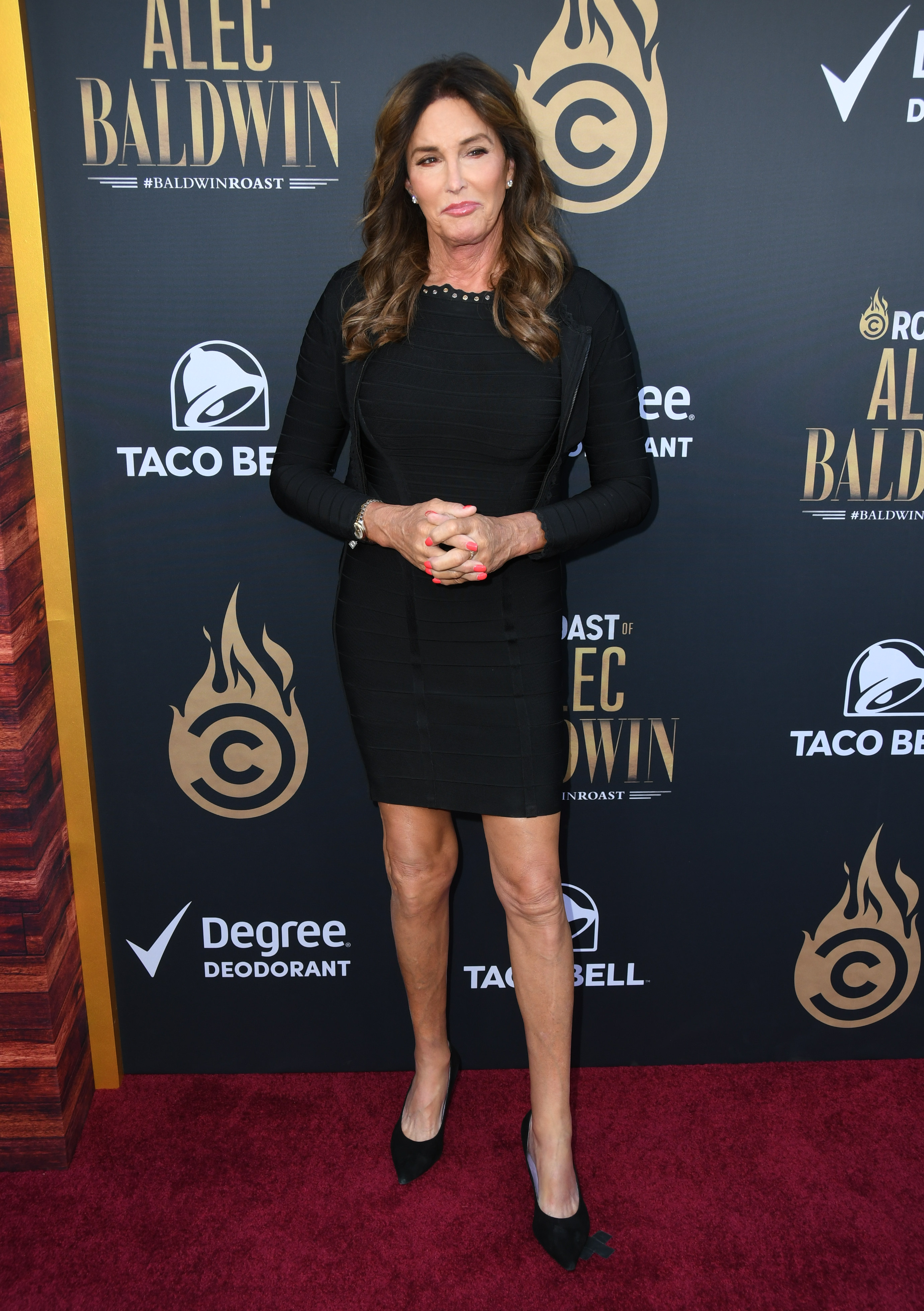 Will she spill all her secrets? (Credit: SplashNews.com)

They will also no doubt be encouraging Caitlyn to talk about his famous daughters Kendall, 23, and Kylie, 22, as well as her stepdaughters Kourtney, 40, Kim, 39, and Khloe, 35, while she's lounging around the camp with fellow British celebrities.

Caitlyn is now dating Sophia Hutchins, 23, and, although she initially denied her relationship with the I Am Cait star, she confirmed it in a social media post recently. 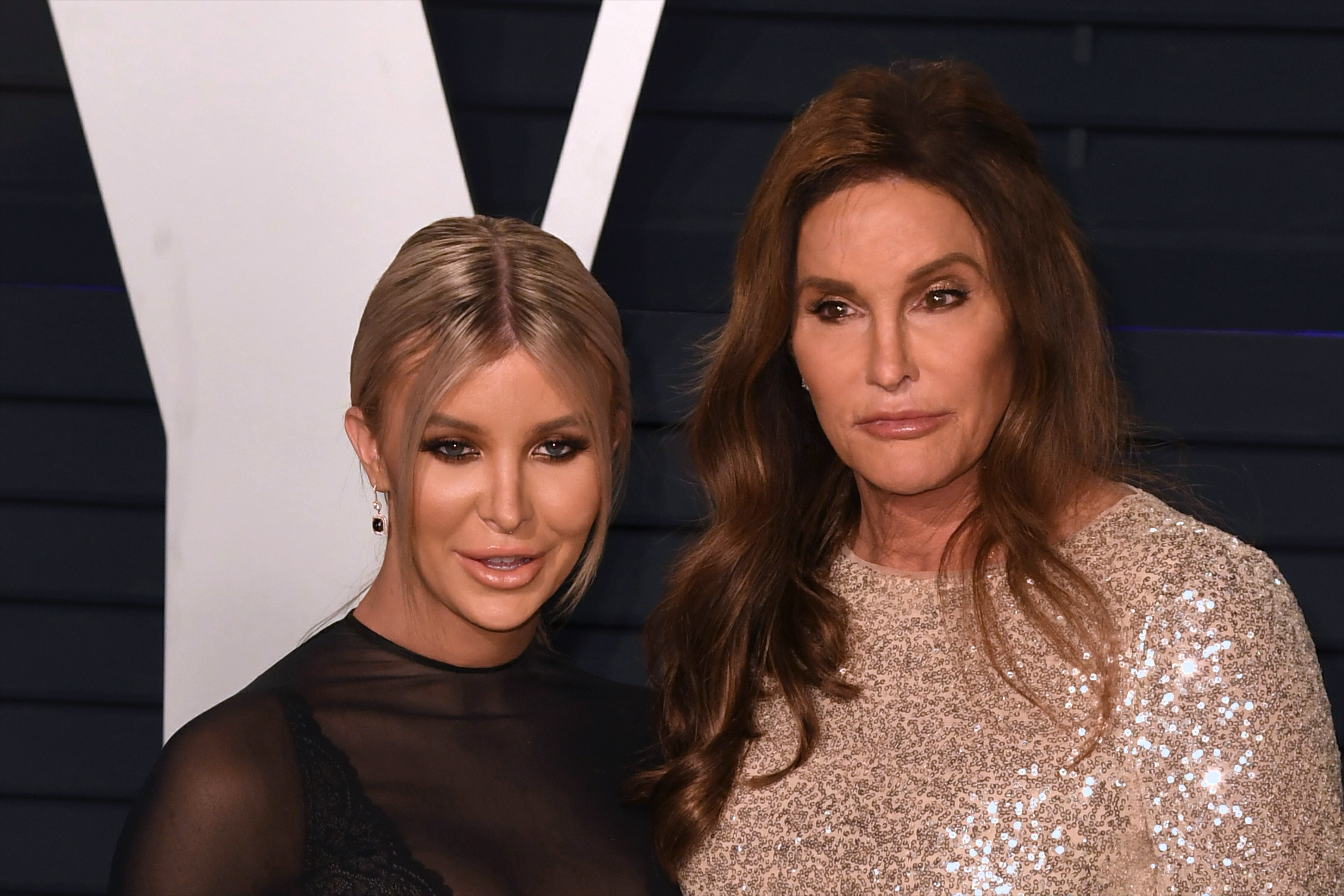 Will Caitlyn's partner fly to Oz too? (Credit: SplashNews.com)

"I am so lucky to have the friends, team, and amazing loving partner I have. I cannot wait to share this year with all of these people and so many more that wouldn't fit in this collage! Thanks for making my bday so special!"

I'm A Celebrity...Get Me Out Of Here! starts on Sunday November 7 on ITV.