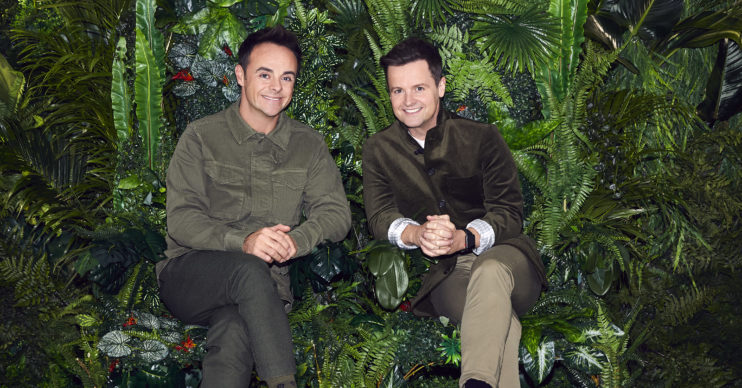 Love Island will be delayed until August at least

I’m A Celebrity…Get Me Out Of Here! and Love Island are both facing huge changes this year as a result of the coronvirus pandemic.

With the UK extending lockdown for ‘at least three more weeks’, it is affecting the proposed start date of Love Island’s summer series.

Love Island usually starts in May or June, but reports have claimed it will be pushed back until August.

The series will then run until September.

There are also suggestions it may forego the exotic and sunny locations fans are used to seeing, instead filming in the UK.

According to Variety, ITV has yet to sign off on any plans, but a source said it’s really in the hands of the insurance companies.

“At what point can you ask people who have never met to couple up and get into bed together without having a vaccine or proof you have immunity (from coronavirus)?” they revealed.

“There are going to be myriad, complex conversations going on.

“It’s all down to whether you get insurance. Can you insure the show, and will insurance firms say, ‘We need to see that everyone is vaccinated or immunized beforehand’?”

The website suggests a similar filming scenario is being considered for I’m A Celebrity.

I’m A Celeb, hosted by Ant and Dec, usually films in Australia and kicks off in November.

The hope is that the crisis would be under control by then and at the very least we’d be out of lockdown. But with the future so uncertain, ITV needs to think ahead.

Entertainment Daily contacted ITV for comment who insisted it was too early to discuss plans for either show.

There have been growing calls for Love Island to be axed following the death of its host Caroline Flack.

Caroline, who was facing court over assault charges, took her own life in February and became the third suicide associated with the dating show.

Laura Whitmore, who had taken over Caroline’s hosting duties for the winter series, has insisted Caroline loved the show.

Despite this, growing numbers of worried fans have however insisted it is time the dating competition is taken off air.