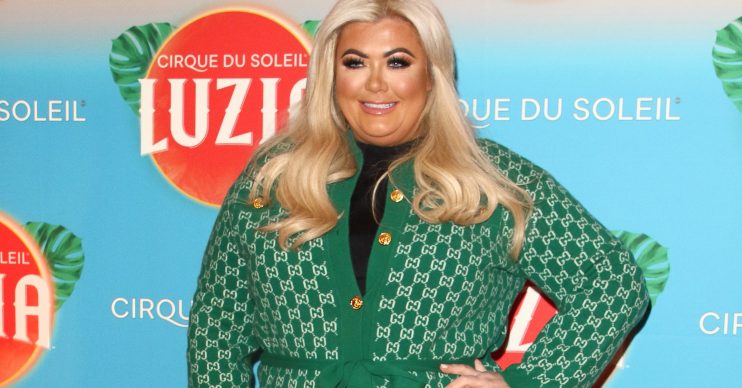 Gemma, 39, says the show is ‘tainted’ after Caroline, who stepped down from hosting Love Island’s first winter show in January when she was arrested and charged with assaulting her boyfriend Lewis Burton, took her own life.

In an interview with The Guardian, Gemma said she thinks it’s time for a “a rethink” about the popular dating show.

“Maybe they should pull it off air,” she said. “They’ve had three people pass – it’s got a taint over it.”

I hope everyone is going to be a lot more mindful and respectful regarding celebrities.

Since starring in TOWIE, Gemma has appeared on Celebrity Big Brother and I’m A Celebrity, as well as launching her own show Gemma Collins: Diva Forever and a podcast with BBC Sounds.

She also recently revealed her three stone weight loss after teaming up with Skinny Jab.

Meanwhile, Caroline was found dead at her London home on February 15 after she took her life.

Caroline died after reportedly learning the Crown Prosecution Service would be pursuing the case against her.

Caroline was due to stand trial on March 4 after pleading not guilty to assaulting her boyfriend Lewis in an alleged incident on December 12.

During an inquest into her death on February 19, a coroner confirmed that Caroline died by hanging.

Do you think Love Island should be cancelled? Visit our Facebook Page @EntertainmentDailyFix and let us know what you think of this story.