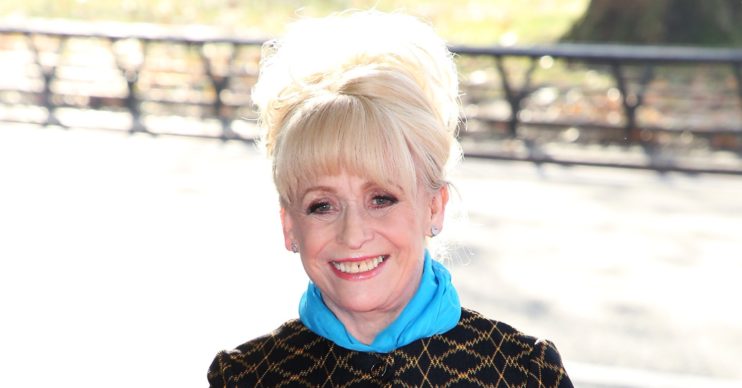 How many times was Barbara Windsor married? Did she have kids?

The former EastEnders star has died at the age of 83

Here’s everything you need to know about the late great EastEnders actress.

How many times was Barbara Windsor married?

The Carry On actress married three times during her lifetime.

She married Ronnie Knight in 1964.

He is a British former nightclub owner and a convicted criminal, friendly with the Kray brothers.

Before her marriage to Ronnie, Babs had a one-night stand with Reggie Kray, and a longer affair with his older brother Charlie Kray.

Barbara went on to marry chef/restaurateur Stephen Hollings in 1986.

Babs married actor Scott Mitchell in 2000, and stayed with him for 20 years until her tragic death.

Babs also had a long-standing relationship with actor and Carry On co-star, Sid James, which lasted 10 years until his death in 1976.

Did Barbara Windsor have kids?

Barbara Windsor did not have any children.

In her 2000 autobiography, All of Me, she talked about her five abortions.

The first three took place in her twenties and the last when she was 42.

She said she never wanted children as a result of her father rejecting her after her parents’ divorce.

In April 2014, Barbara was diagnosed with Alzheimer’s disease.

She elected not to make the condition public at that time, but it was known to her friends and colleagues.

However, in May 2018, Barbara’s husband Scott Mitchell publicly revealed her condition.

He has kept the public updated with his wife’s condition ever since, admitting that her health and mental state had deteriorated so much she no longer recognised him.

In August 2020, Barbara was moved into a care home in London.