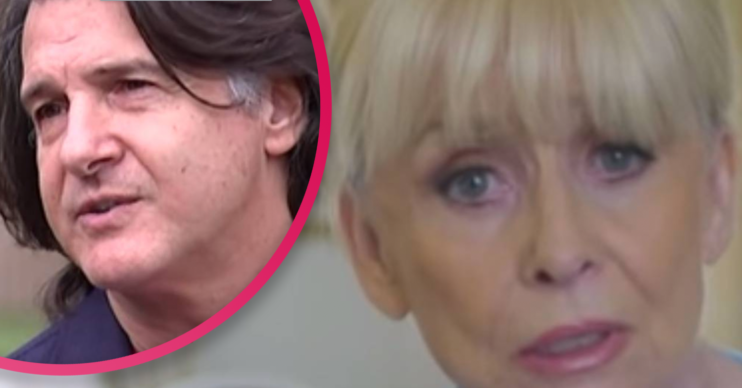 However, he does not regret heartbreaking decision

Scott Mitchell, the husband of Barbara Windsor, has opened up about his emotional struggle following her move into a care home.

The 82-year-old EastEnders and Carry On actress has battled with Alzheimer’s for six years.

However, it was revealed earlier today (Saturday, August 1) that she has been placed into a specialist care facility.

Speaking about the heartbreaking decision following advice from her neurologist, Scott said he can’t stop crying.

He told The Sun he has been trying to keep busy but is prone to teary moments.

Scott continued: “It’s always been my biggest fear. That one day I would have to take her somewhere and she’d be thinking, ‘Why would he do this to me?’

I don’t regret the decision.

Scott – who has been married to the star for 20 years – added he knew a move into a residential care home was right for Barbara.

However, he is still troubled by that her condition means she is unable to recognise it herself.

The 57-year-old also expressed his worries that she might ‘blame’ him for ‘letting her down’.

Scott admitted Barbara has become cross with him during visits and might expect to return to their home.

“But that’s the illness and, however painful it is for me to accept it, I don’t regret the decision,” he continued.

It was also revealed that Barbara’s confusion became worse during lockdown.

Her former co-star Ross Kemp revealed in June that Scott was having to look into alternative care options.

He said during an appearance on The One Show: “Well, we did a documentary about Alzheimer’s and she was really the spur behind making that film.

Barbara was reportedly required to self-isolate for a fortnight when she first moved into the London facility.

She has also been assisted by a full-time carer as she settles into the unfamiliar environment.