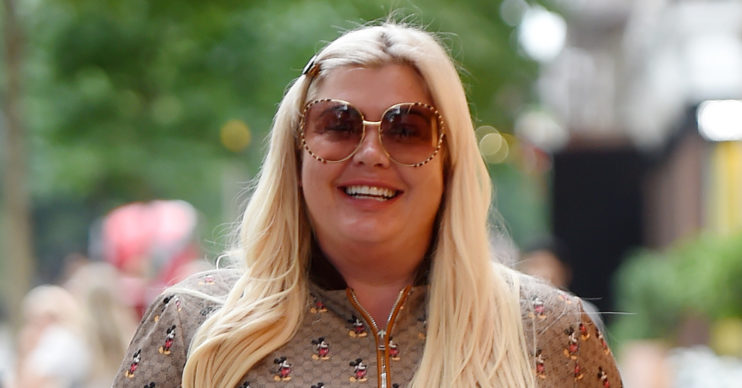 The GC is living her best life on her latest holiday

Gemma Collins looks absolutely incredible as she continues to show off her weight loss.

The former TOWIE star, 39, is believed to have lost at least three stone over the last year.

And she’s proudly showing it off in her latest social media video.

Taking to Instagram, Gemma shared a video of herself  in a lacy bodysuit get-up.

She captioned the video with: “The tour continues. NEXT STOP …. ATHENS LET’S GO PANOS …”

Dozens of her fans commented on how well she looks.

One user posted: “Check you out Gemma! Looking fabulous” and another commented: “Well done you for showing your beautiful body off.”

The reality personality is enjoying a tour of Greece via Wizz Air.

She is the new face of the budget airline company and appears to be making the most of the free flights.

She flew into Greece just three days ago and has already enjoyed several days of sun worshiping in Mykonos.

During her time on the party island she shared a series of stunning bikini photos.

She gushed over how “liberating” it was to finally accept “self love”.

Gemma shared: “Today is SO LIBERATING for Me. This was all a process that started with one thing learning to SELF LOVE  you have to believe in yourself when no one else does.

“STRENGTH does not come from what you CAN DO it comes from over coming the things you ONCE THOUGHT YOU COULD’NT. Thank you to @charlie_king85 for taking these he was sweating in the heat.”

Her holiday comes just weeks after she enjoyed a trip to the Spanish island of Tenerife.

Are Gemma and Arg over for good?

Here she claimed to have finally split from her on-and-off again boyfriend James Argent.

She shared online a series of text message exchanges.

These included him allegedly asking her for an open relationship and him also calling her a “hippo”.

A source told The Sun at the time: “Gemma thinks James spends money like water and they had a massive row about who would pay for a flight abroad.

“She told him he had his own money and he should pay up and he exploded and called her all the names under the sun because he believed Gemma would pay for it.

“Gemma moaned James is always broke and she was sick of bankrolling him.” 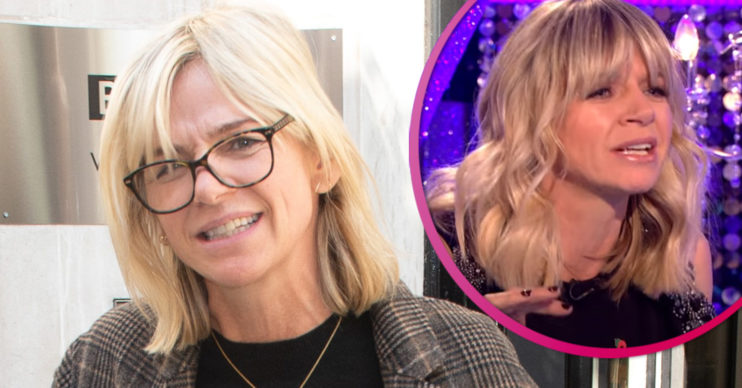