The Manchester-based couch potato critics have been favourites on the Channel 4 series since 2014.

Dad Tom, mum Julie and sons Tom Jr and Shaun are much-loved by viewers for their sharp, dry wit.

But they have also become known for their love of their dogs and for having sweet treats on hand. 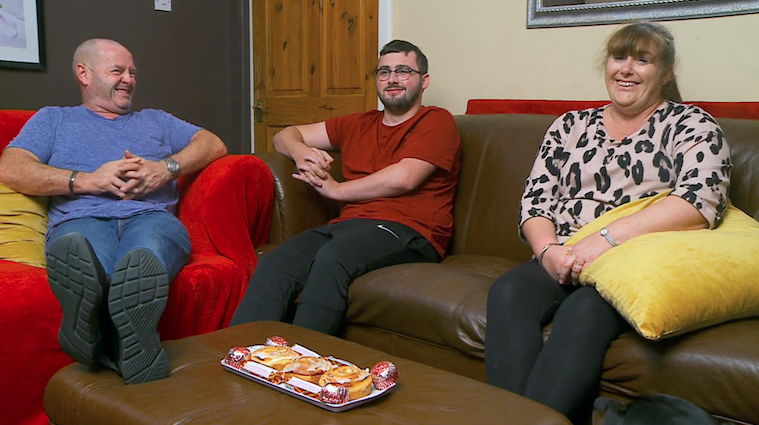 Get your feet off, Tom from Gogglebox! (Credit: Channel 4)

Rarely an episode goes by where the family don't have a plate of cakes or biscuits on view.

Buns and other goodies are also regularly available, too, and usually plated up on their lounge's pouffe.

The Malones are always wearing shoes and it still makes me uneasy.

But even though the pouffe doubles up as a table for their tasty snacks, some viewers find themselves distracted.

And that's because those fans can find the proximity of the Malones' resting feet to the nibbles a bit 'unsanitary'.

I love the malone family but it doesn’t half annoy me that they have their shoes on near those cakes. #gogglebox https://t.co/8wcyQlxMPI

There were a few complaints about family members having their shoes on close to the food during last night's episode.

"I'm so sorry but can someone ask the Malones not to put their feet (whilst wearing outdoor shoes) on the pouffè that they put the cakes and biscuits on, I'm finding it really unhygienic #Gogglebox," one social media user complained.

Another Twitter user wrote: "I love the Malone family but it doesn't half annoy me that they have their shoes on near those cakes. #gogglebox."

Someone else tweeted: "The Malones are always wearing shoes and it still makes me uneasy #Gogglebox."

To which another person replied: "Ditto!!! I don't understand why?"

It isn't the first time that viewers have objected, either.

Others watching at home have raised the matter on social media during previous weeks of the series.

"I love the Malone family on Gogglebox but the proximity of their shoes to their biscuits gives me so much anxiety," another person commented recently.

Someone else agreed: "I just don't understand how the #Malones always have their feet up, with shoes on, on that foot stool and there's ALWAYS FOOD ON IT!! #Gogglebox."

And even last autumn, one viewer wondered whether the Malones might be risking getting faeces near their grub.

They wrote: "Dear Malone family #Gogglebox. It has bothered me for years - PLEASE don't put your shoes on the pouffe where the cream cakes/biscuits/sandwiches etc are. It makes me feel a bit queasy. #DogPooShoe." 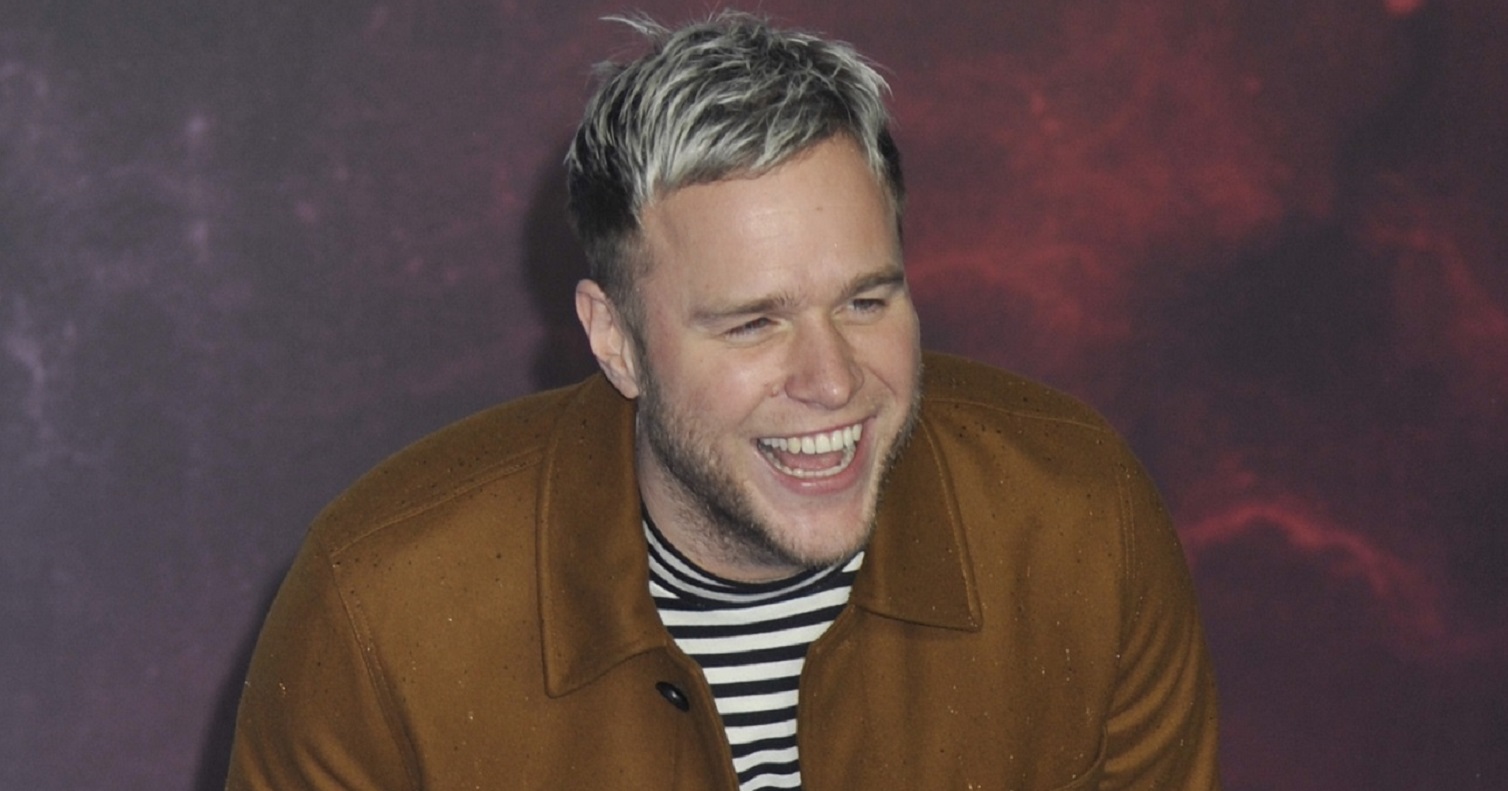 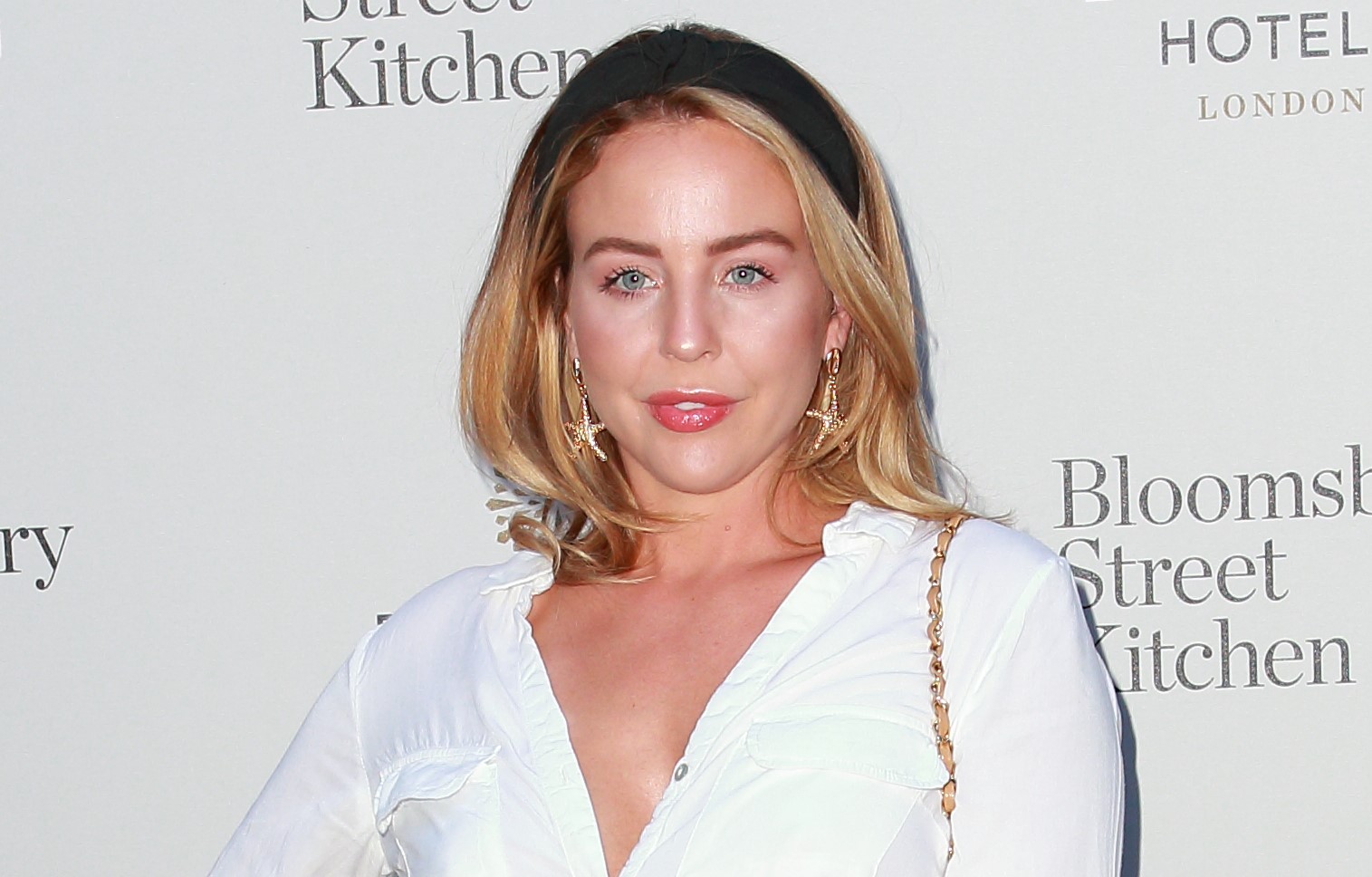