Gavin & Stacey star Alison Steadman has indicated she may have been worried about playing Pamela Shipman again for the show's hotly-anticipated Christmas special.

Alison, 73, will return to screens as Essex mum Pam on Christmas Day - but has admitted to concerns about having to pick up the well-loved character again after 10 years off. 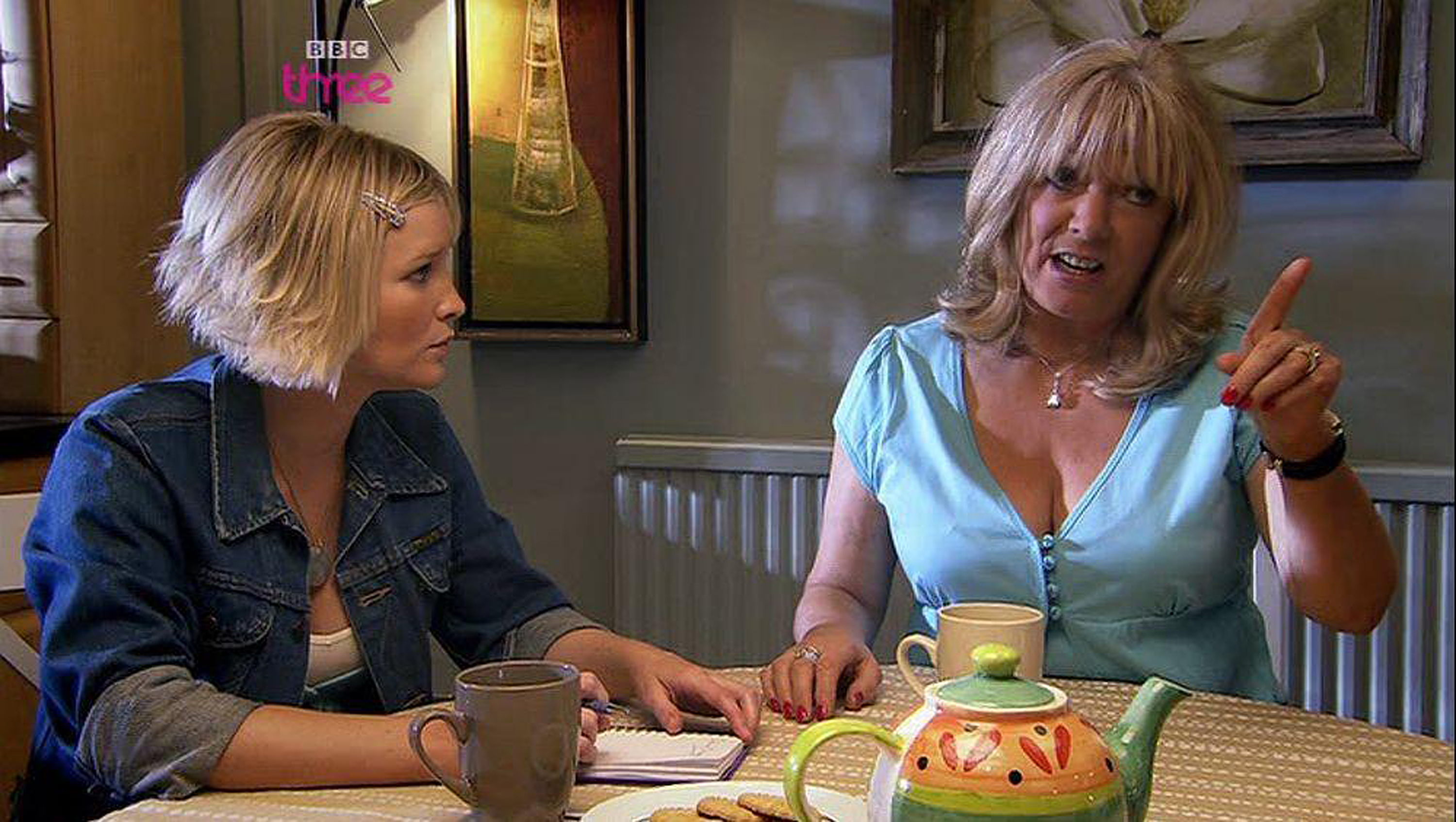 Read more: Gogglebox in hysterics as Dave the dog steals the show

Speaking to OK!, the actress said: "I thought, 'Can I do it again? Can I get the character back properly?'"

Nonetheless, despite possible doubts, Alison suggested the dynamic between the cast settle any worries there may have been.

I thought, 'Can I do it again? Can I get the character back properly?

She continued: "But as soon as we were all back together it was just like a family reunion. At the end we were all really sad to say goodbye."

In May, Gavin & Stacey creators and stars James Corden and Ruth Jones announced that the cast would be getting back together this year for a Christmas special. 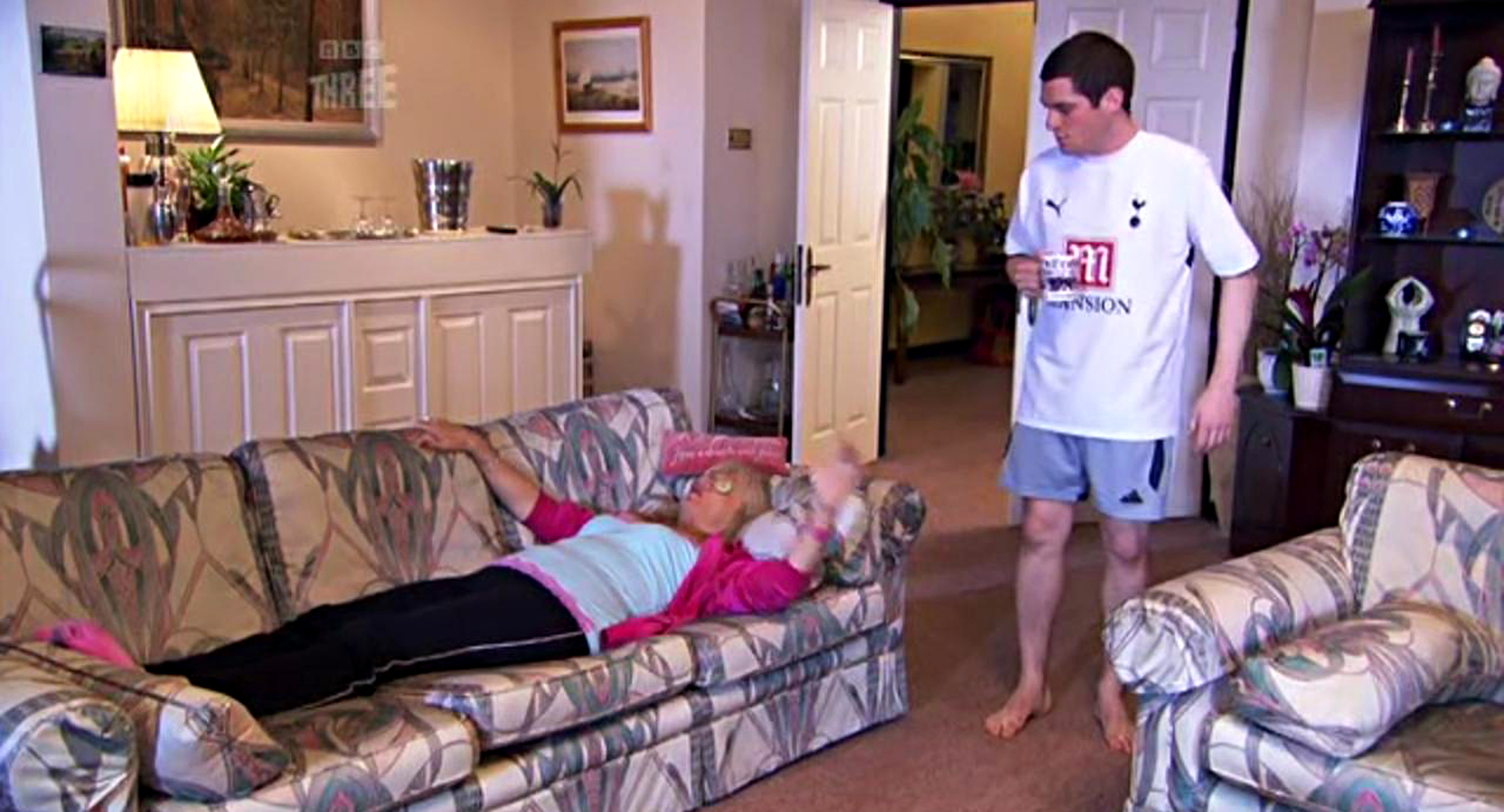 Alison admits she was worried she might have forgotten how to play Pamela (Credit: WENN)

The hugely popular show last aired in 2010, ending in series three with Stacey (played by Joanna Page) and Gavin (Mat Horne) expecting their first baby together.

Fans are desperate to know what has happened to the characters since then, but details of the festive script are being kept top secret.

However, prior to filming, Mat told Radio 5 Live: "There’s very, very little I can give away - suffice to say [Gavin's] a little bit tired... and he’s a dad with an almost grown up child.

"I think the audience will be pleasantly surprised and warmed by what they see... I have every confidence people are going to really like it. 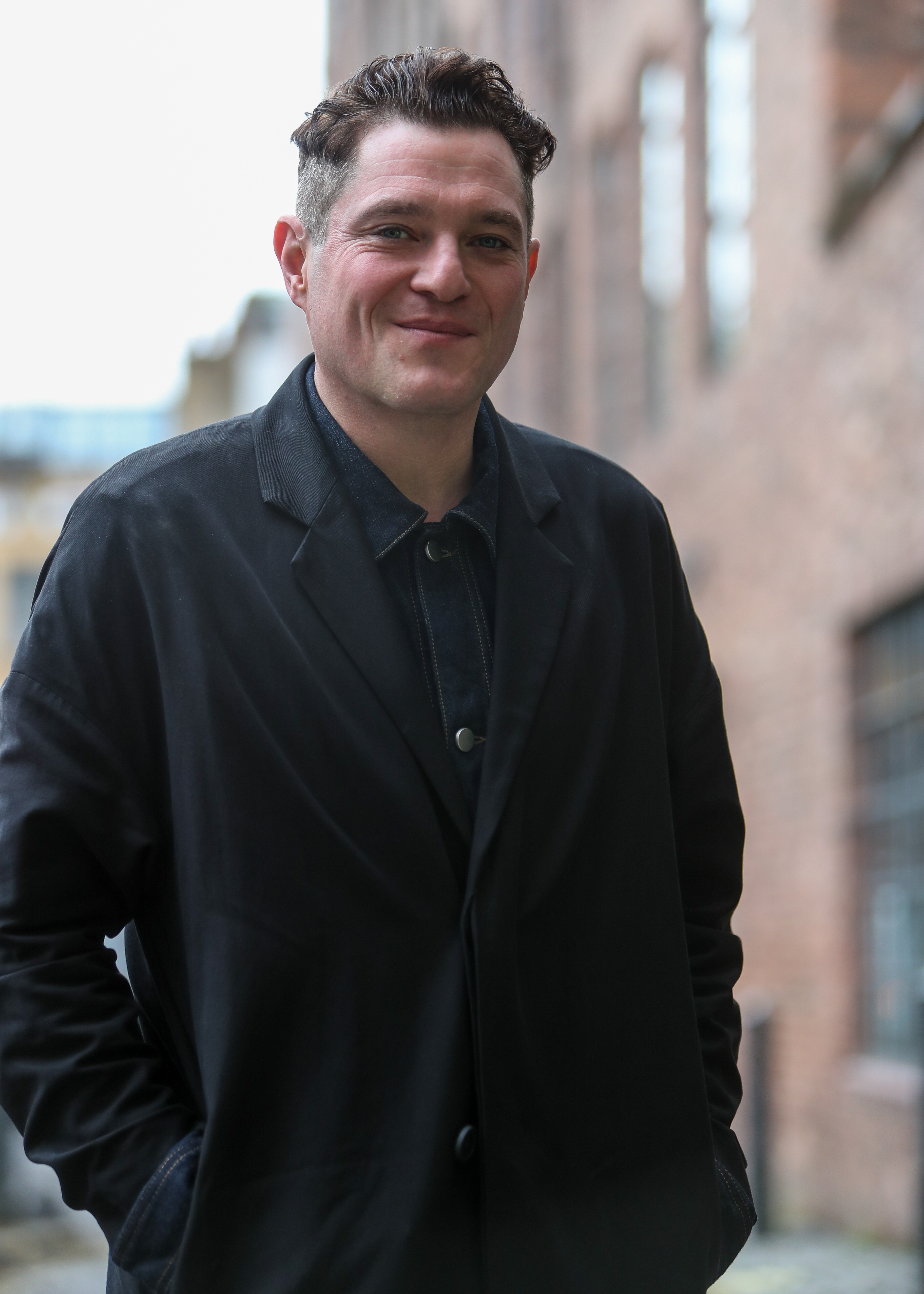 Mat Horne, who plays Gavin, has said the script is 'beautiful' (Credit: Splashnews.com)

Read more: Brits are facing a sprout shortage this Christmas

"The script is really beautiful, it’s really funny and it’s really heartwarming. I think there'll be laughter and tears. Ruth and James have done an incredible job particularly considering they live in different countries."

He added: "There’s one scene in particular between me and Joanna [Page who plays Stacey] which is absolutely beautiful. I was talking to Jo yesterday and we can’t wait to get going on it."

- Gavin & Stacey will air on BBC One on Christmas Day.