Gavin and Stacey is returning to screens for the first time in nine years for a Christmas special.

Late Late Show host James Corden took to Twitter on Tuesday (May 28)  to reveal he and Ruth Jones - who played Nessa Jenkins in the hit comedy series - have been keeping the one-hour festive episode, which will air on BBC One on Christmas Day 2019, "secret for a while".

Ruth Jones and I have been keeping this secret for a while... We’re excited to share it with you. See you on Christmas Day ⁦@BBCOne⁩ #GavinandStacey pic.twitter.com/gTRa3cp90t

Alongside a picture of the script, he tweeted: "Ruth Jones and I have been keeping this secret for a while... We're excited to share it with you. See you on Christmas Day ⁦@BBCOne⁩ #GavinandStacey (sic)"

The BBC has also confirmed that Mathew Horne (Gavin) and Joanna Page (Stacey) - whose relationship is the focus of the show - and James (Smithy) and Ruth will be joined by returning cast members Rob Brydon, Larry Lamb, Melanie Walters and Alison Steadman. 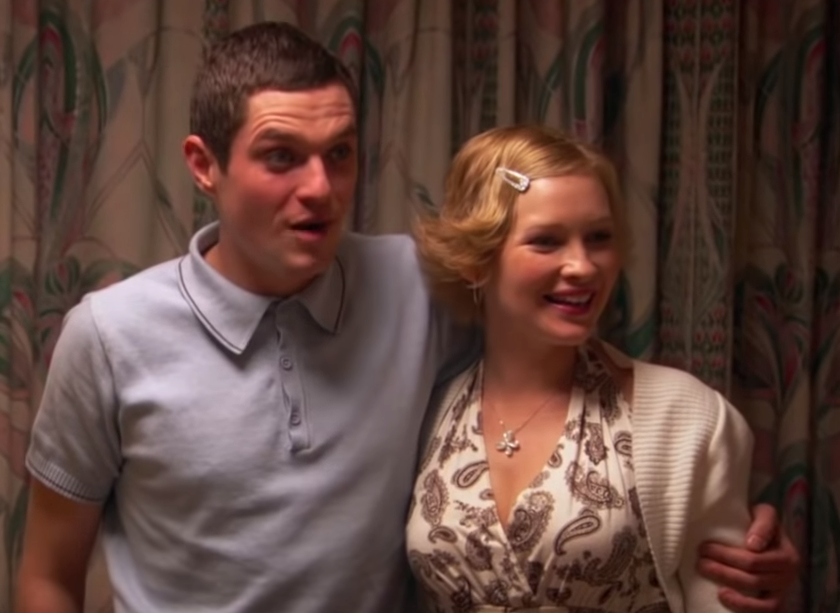 Gavin and Stacey will be returning for a Christmas special (Credit: BBC)

Everyone at the BBC is hugely excited to be welcoming back Gavin and Stacey to BBC One this Christmas.

In a statement, James and Ruth - who co-wrote the show - said: "Over the last ten years we've talked a lot about Gavin and Stacey - where they might be today and what their lives might look like.

"And so in secret we took the plunge and wrote this one-hour special. We've loved revisiting Barry and Essex again and bringing the characters back together has been a joy.

"We're so excited to get the chance to work with our fabulous cast and crew once more and to give fans of the show a festive treat this Christmas. Thank you BBC for helping to make this happen."

It's no surprise that the broadcaster jumped at the chance to bring the much-loved sitcom back for a special, as the 2010 New Year's Day finale was viewed by a record 10.25 million viewers. 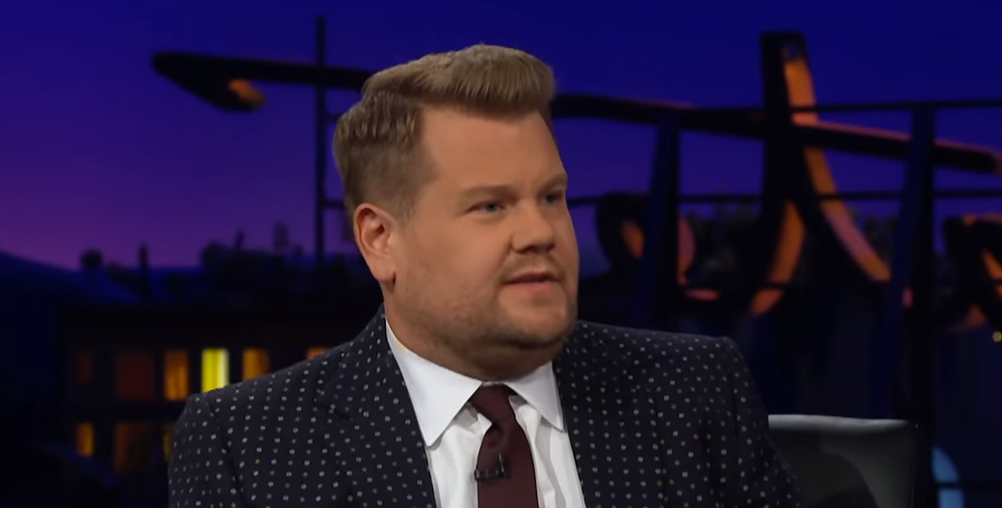 Charlotte Moore, Director of BBC Content, added: "Everyone at the BBC is hugely excited to be welcoming back Gavin and Stacey to BBC One this Christmas. We can't wait to see what's happened to everyone over the last nine years, and what's next for one of the nation's favourite comedy families."

Ruth had hinted last April that the show could make a comeback after chatting about the characters with James.

The 52-year-old star caught up with the Into the Woods star to talk about what their characters would be up to now, prompting speculation there could be a fourth series on the way.

She said on Lorraine at the time: "James and I were talking about this [the characters] the other day.

"I think Baby Neil, who is now probably about 11 ... Nessa is training him down the slots.

"She's training him in the art of the dodgy grabber machine and how to weight the two pences."

A month earlier, James had admitted he couldn't "imagine" the show making a comeback because they wouldn't want to "ruin something that means a lot to people". 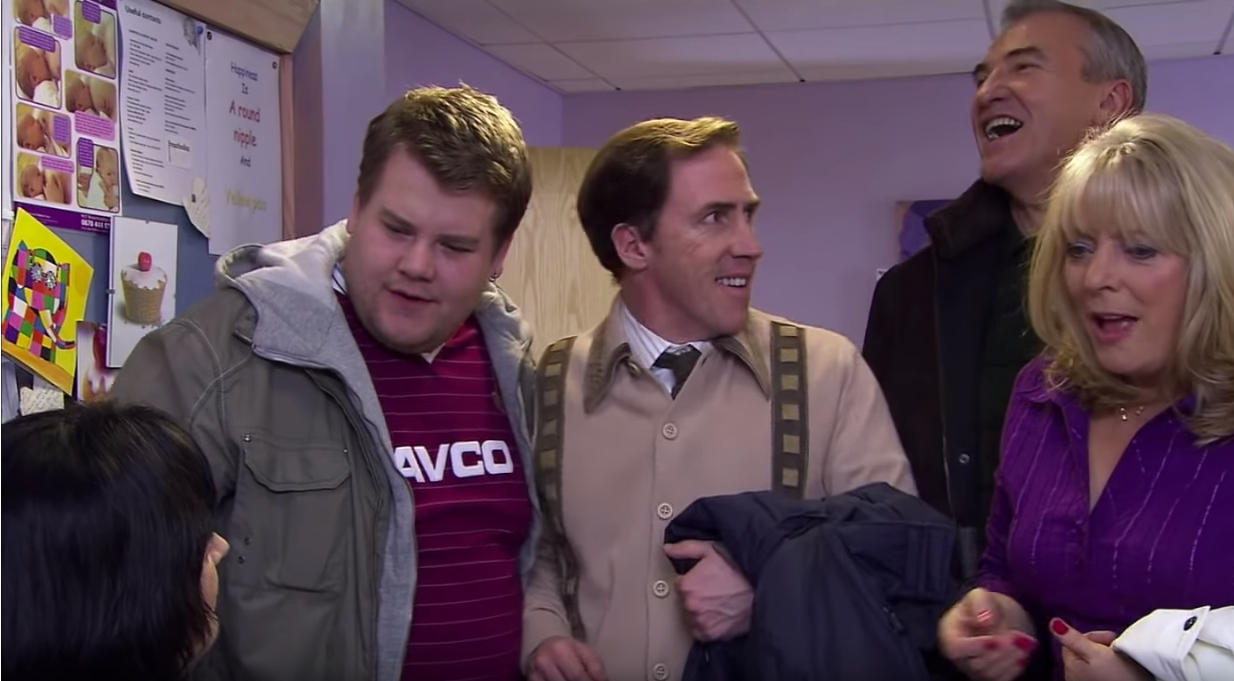 Ruth had hinted last April that the show could make a comeback (Credit: BBC)

However, he added that they would "never say never".

He exclusively told BANG Showbiz: "It's very flattering that you would still want such a thing.

"I can't imagine that would be the case.

"I hope to work with Ruth again for sure.

"Whether that would be on Gavin and Stacey I really couldn't say.

"We would be so conscious of trying not to ruin something that we know means a lot to people.

"But we would never say never."

Gavin and Stacey ran between 2007 and 2010 and originally aired on BBC Three before moving to BBC One for the final series.

Are you looking forward to the return of Gavin and Stacey? Let us know what you think on our Facebook page @EntertainmentDailyFix. 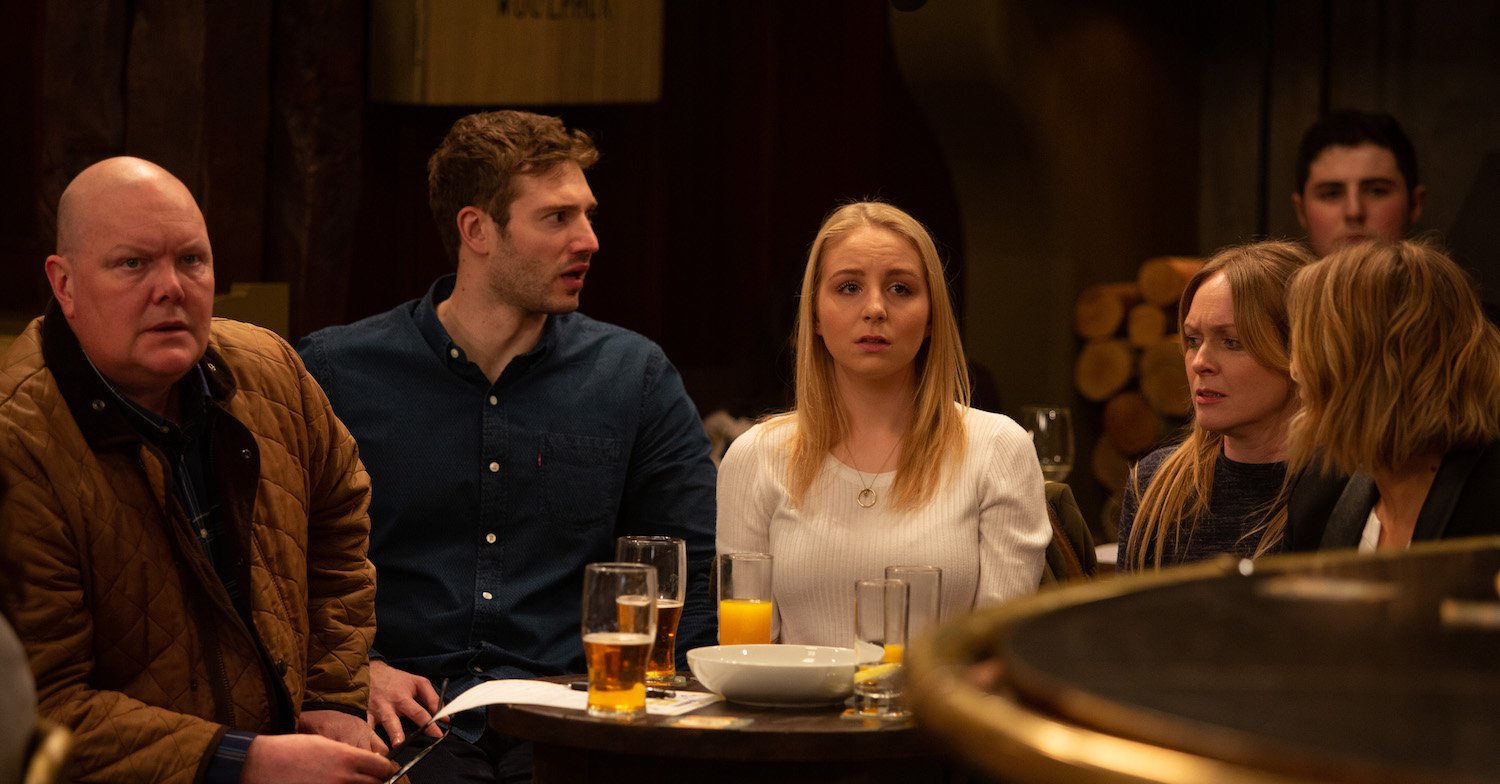