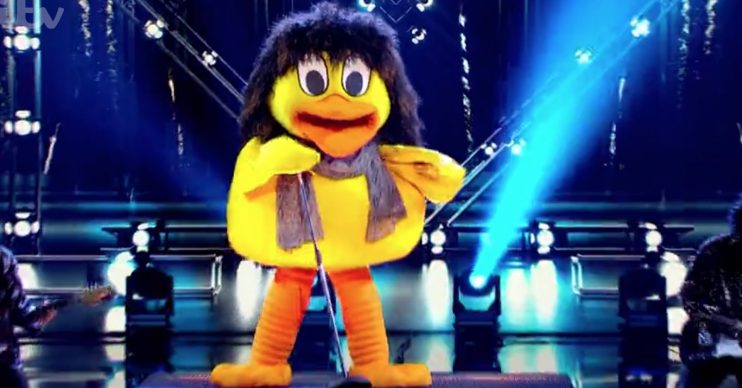 Did she leave a clue?

Viewers of The Masked Singer are certain that The Chase and former X Factor: Celebrity star, Jenny Ryan, is Duck in the popular singing show.

The quiz expert tweeted out a cryptic clue on her account, which led followers to believe it was a clue.

Off for a bath. pic.twitter.com/xn0UrrUsQo

Jenny, 38, tweeted out a picture of a rubber duck, and captioned the image: “Off for a bath.”

Off for a bath.

In her truth and lie section, Duck said that she had two adult children, was a member of a girl band, and used to do gigs with David Bowie.

But followers of Jenny wondered if her tweet was proof that she was Duck.

The Chase star recently wowed viewers with her singing voice on X Factor: Celebrity, and has the voice to pull it off.

And it wasn’t long before viewers took to Twitter, convinced that Jenny had left a clue. 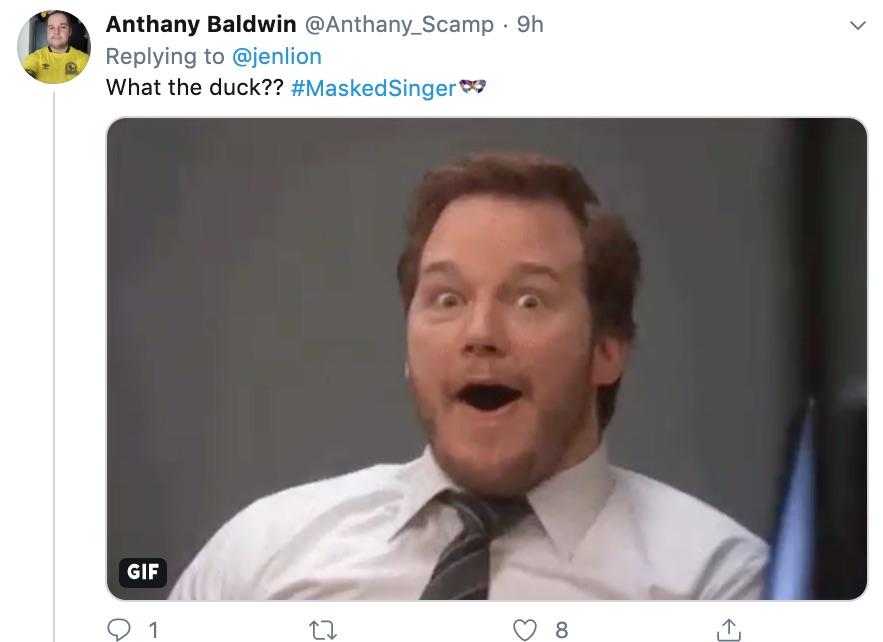 One viewer asked: “Is this a clue?”

“Now we know where the Duck from The Masked Singer hides out when not on TV,” another wrote.