Adam Woodyatt has been delighting fans with his cooking exploits on Celebrity MasterChef.

The EastEnders actor may have had experience in kitchens - his character Ian Beale has owned a caff, a chippy AND a restaurant on the soap.

But in real life, he took a roasting from judge John Torode after presenting him with a pot of 'disaster' mayonnaise in last night's challenge (25.9.19). 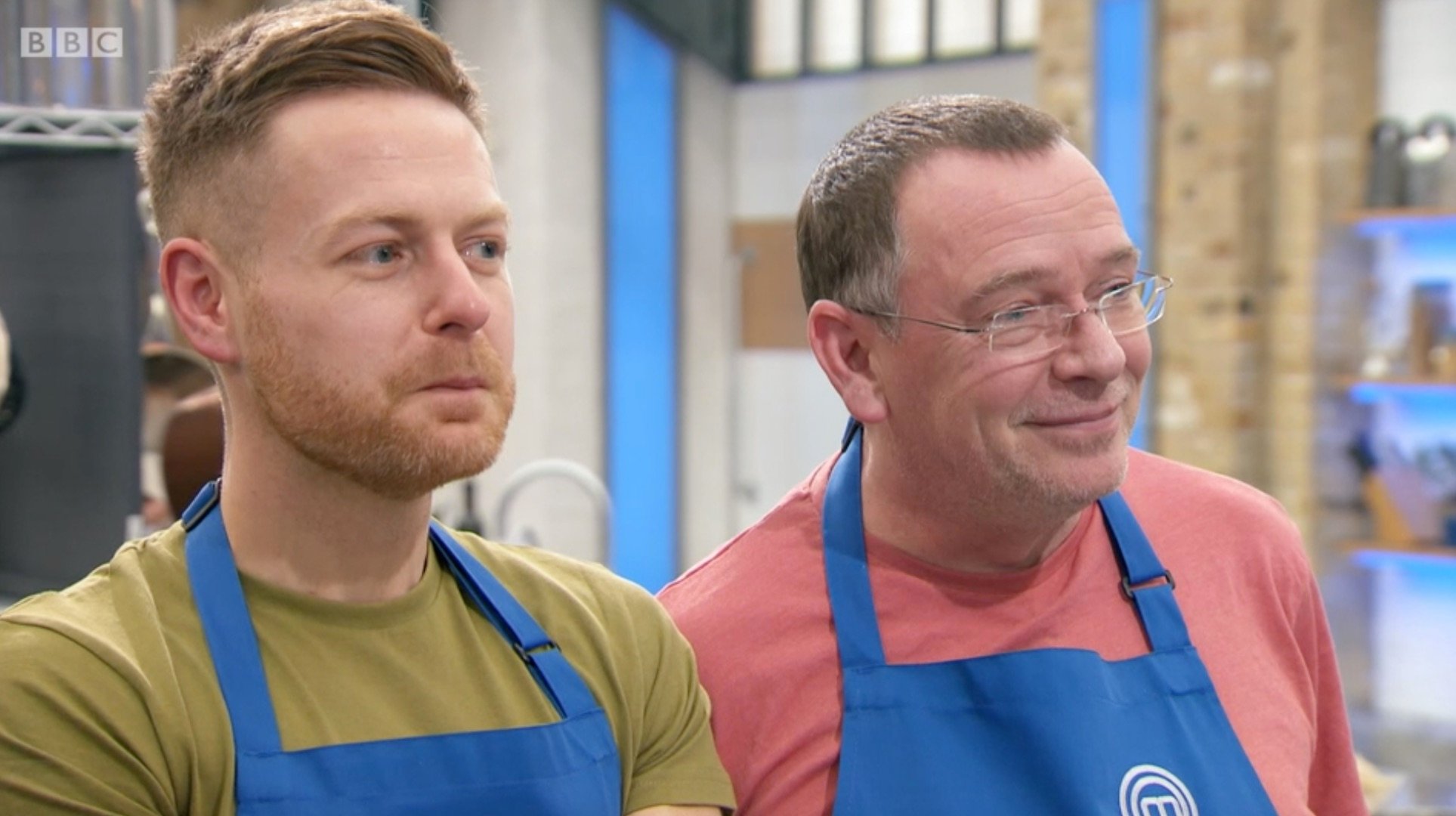 Adam took a roasting for his mayo (Credit: BBC)

Adam was paired up with BBC weatherman Tomasz Schafernaker.

Together they were tasked with making John's tofu tacos.

They were placed either side of a dividing wall to make their tacos from scratch and produce John's special mayonnaise.

While Tomasz received glowing reviews for his dish, John ripped Adam for his attempt at the spicy mayo. 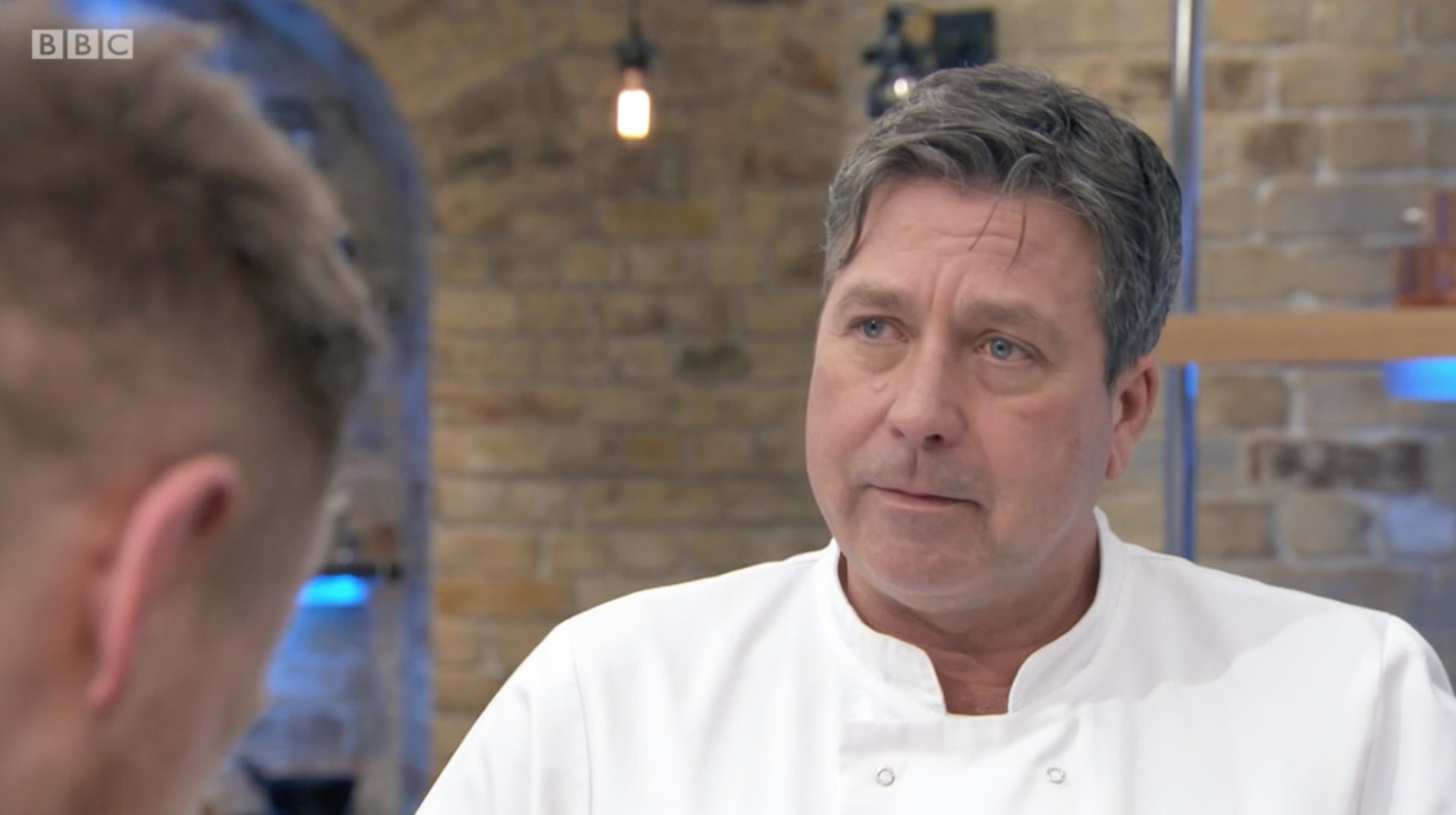 John was not impressed (Credit: BBC)

That's egg yolk and oil in a jug.

Adam presented his tacos and John was impressed by the thickness and the tofu inside.

But when it came to the mayo it was a different story.

"That Adam, that..." John pointed to the little jug of watery sauce, "is a disaster." 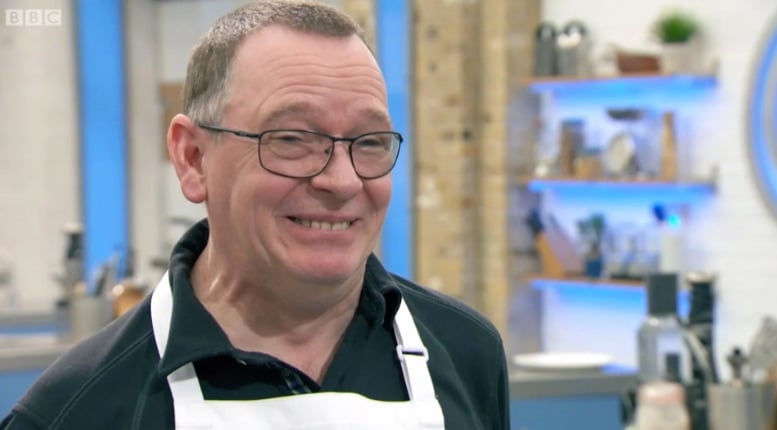 Fans have been following his culinary journey on Celebrity MasterChef this week.

Earlier on in the week, he served up undercooked rice to John and co-judge Gregg Wallace.

In the opening curry-themed round, Adam made a prawn, tomato and coconut curry with brown rice and a chapati.

Even though the curry was well-received, Gregg grimaced as he took a mouthful of the rice. 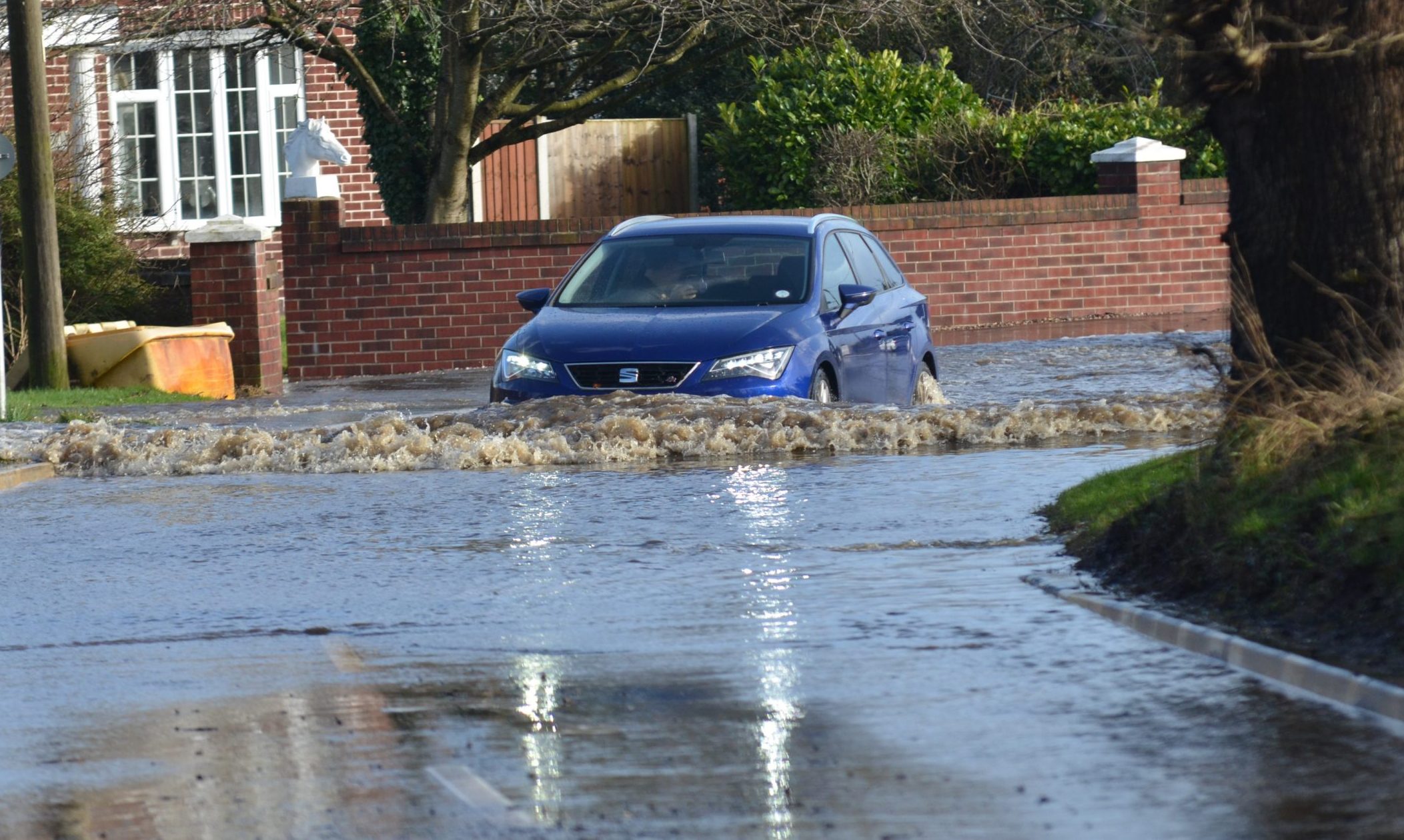