Kellie Maloney was recently rushed to hospital after collapsing in the Celebrity MasterChef kitchen.

The 66-year-old boxing promoter - formerly known as Frank Maloney before gender reassignment - has revealed she lost consciousness due to the "stress of filming" the popular BBC show.

She told the Sunday Mirror: "Mentally I got exhausted. I wanted to go home but they wanted some more filming.

"The next thing I knew I was on the floor with all my fellow celebs and the judges around me." 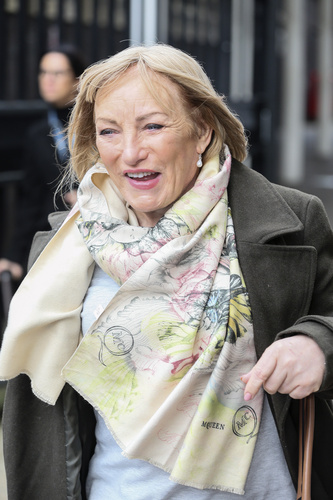 Kellie believes she was lucky, despite collapsing (Credit: SplashNews.com)

Having consulted medics, Kellie believes she was lucky to have avoided suffering a stroke.

She said: "When they took my blood pressure I was 240 over 180. The paramedic said they couldn't believe I hadn't had a stroke. I didn't want to go to hospital but they said I had to and rushed me there in an ambulance."

The paramedic said they couldn't believe I hadn't had a stroke.

Kellie can't remember many specific details about the day she collapsed.

But the former Celebrity Big Brother contestant also noted how she was supported through her health scare by fellow contestants Vicky Pattison and Olympic gold medallist Greg Rutherford. 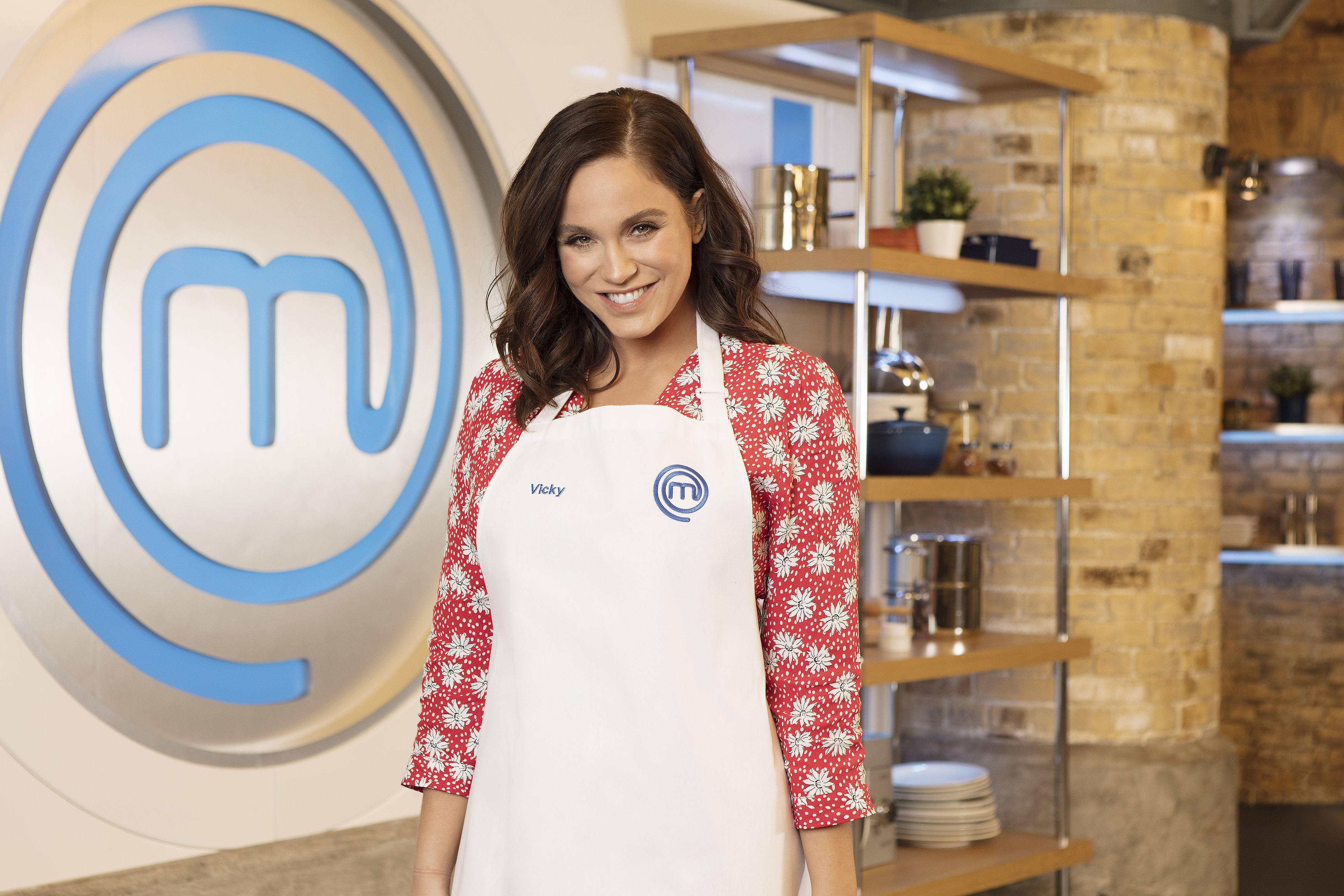 Reflecting on the scary experience, Kellie explained the celeb pair had been in text contact to check up on her. 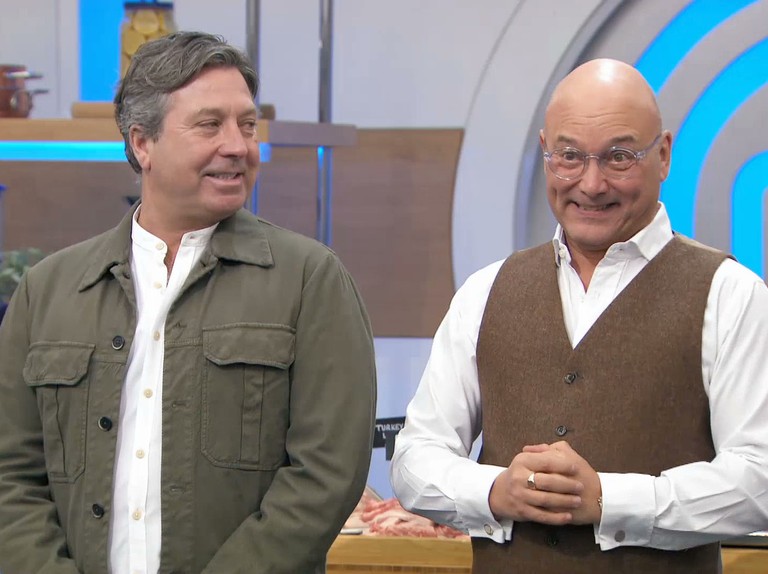 - Celebrity MasterChef airs on Monday, Wednesday and Friday evenings on BBC One