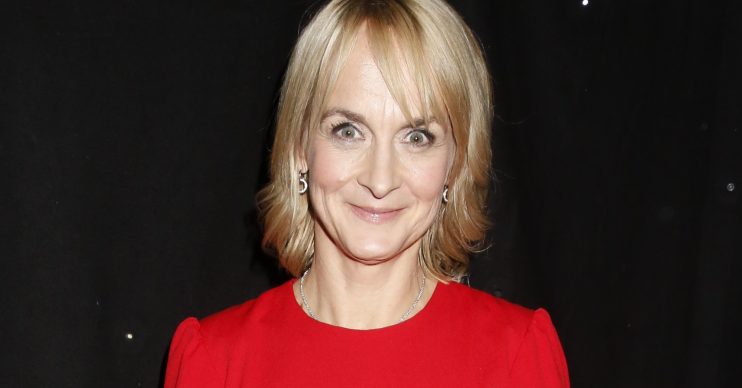 Could this Irish star be heading to Wales?

BBC Breakfast star Louise Minchin could be hot-footing it into the I’m A Celebrity… Get Me Out Of Here! castle.

Apparently ITV execs are desperate to sign her up after she leaves her early morning news job.

A source tells The Sun: “There’s a long tradition of reality TV shows targeting news presenters and I’m A Celebrity is no different.

“They are still very much casting stars to head to Gwrych Castle and they’ve got a decent offer to put to Louise.

“If she takes them up on the offer she could be going head-to-head on rival channels with her old BBC co-star Dan Walker, who is on Strictly Come Dancing this year.”

Maura Higgins is also tipped look for a stint on I’m A Celebrity 2021 – if bookies are correct.

A sudden influx of bets on the former Love Island-er taking part has seen odds of her appearance slashed.

Maura, a 2019 Love Island favourite, is a regular face on the reality TV circuit.

In 2020, she took part in Dancing On Ice alongside pro skater Alexander Demetriou, lasting six weeks before elimination.

She’s now set to host in the Irish version of make-up competition Glow Up.

As well as this, she’s an ambassador for Ann Summers and a massive social media influencer.

So could she now trade in a comfy life for a cold and wet holiday in Wales?

BoyleSports certainly seems to think so.

The betting company has also seen a spike in interest for The Saturdays’ Una Healy.

It is also hedging its bets that The Vivienne – season one winner of RuPaul’s Drag Race UK – will sign up.

Who is rumoured to join Louise Minchin and Maura Higgins on I’m A Celeb?

Currently, there are dozens of names ‘in line’ for I’m A Celebrity 2021.

This includes 2021 Love Island star Liberty Poole, following her success as a fan favourite during her time in the villa.

Read More: I’m A Celebrity… Get Me Out Of Here!: Denise Van Outen’s one condition for saying yes

Makeover guru Gok Wan may also make an appearance if predictions are correct.

Denise Van Outen wants to do it – but not this year, and not while it’s set in Wales.

I’m A Celebrity… Get Me Out Of Here returns later this year on ITV.