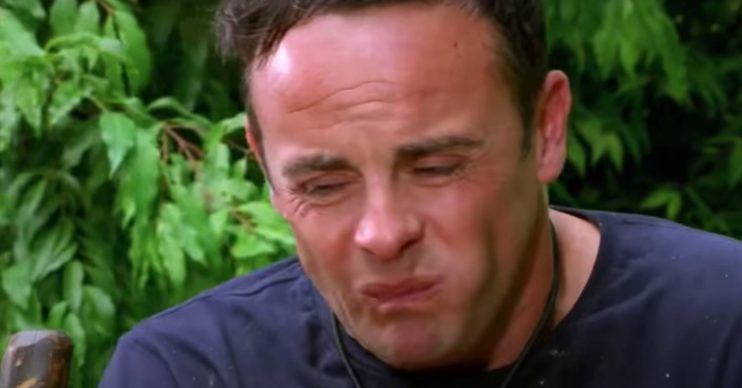 It could be a disaster, he says

Chris Packham has called for a police investigation amid claims that I’m A Celebrity “transgressed” wildlife laws.

Why is Chris Packham angry at I’m A Celebrity?

The freshwater, Turkish crayfish could be a “disaster” to British native white crayfish because they are more aggressive.

Mo Farah had to take on the crayfish in a trial in last year’s series.

The show relocated in Wales instead of Australia because of COVID travel restrictions.

Chris said: “If they didn’t have the appropriate licence and the necessary precautions in place to prevent these animals entering the UK’s freshwater ecosystem…

“…then they appear to have broken our environmental laws.”

Chris continued: “[These] laws which have been drafted to protect our already depleted biodiversity.

“So this would be a serious transgression and a serious matter – that’s why I hope the police will investigate it seriously and prosecute if there is a case.

“The abuse of animals on this programme has to come to an end – hopefully this will prompt it.”

Not the first time…

It’s not the first time the hit ITV reality show has found itself at the centre of ‘welfare rules’ controversy.

Ahead of the series in November 2020, the RSPCA revealed it would be keeping a close eye on the show.

During its run, I’m A Celebrity has received criticism because of its use of live animals and insects during the Bushtucker Trials.

Read more: I’m A Celebrity stars ‘will NOT be fed live insects’ in Bushtucker trials

Even though it has ditched the live animals, the series still comes under the microscope.

“If complaints were received or if anything was seen, we would investigate that,” the RSPCA said.