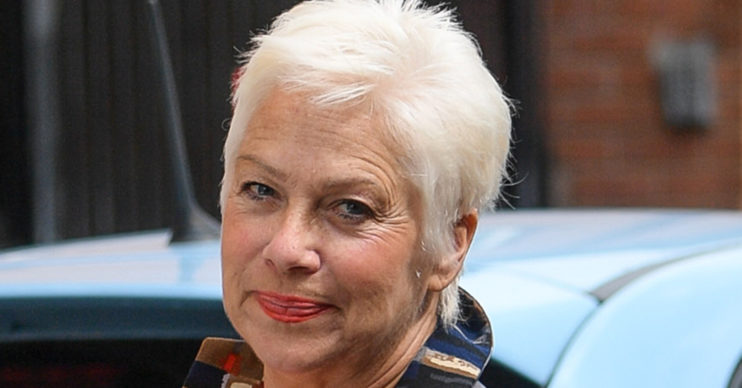 Denise Welch had a truly terrifying encounter with a ‘stalker’, according to reports.

A stranger turned up at the Loose Women and former Coronation Street star’s home with a knife, it’s been said.

However, due to legal reasons, Denise is unable to elaborate on the horrifying experience.

She told The Sun: “It was terrifying but we can’t talk about it for legal reasons.”

Meanwhile, a source told the publication: “Denise and Townley [her husband] were left really shaken by what happened. They started getting unwanted attention which culminated in a man armed with a knife being outside their property.

“They don’t know the guy and have no idea why he focused on them.”

Denise lives with husband, Lincoln Townley at their home in Wilmslow, Cheshire.

According to The Sun, police confirmed a 53-year-old man had been charged with stalking, having a knife in a public place, arson and criminal damage.

Here they describe how they’ve managed to rebuild their lives despite suffering horrendous ordeals.

Sadly this is not the first time Denise has faced unwanted attention.

Hence the star says she has repeatedly fallen victim to viscous online trolling.

Back last year she revealed on Loose Women she’d been left “traumatised” by one particularly disturbing message.

In fact, she said she managed to track down the troll.

She told the ITV panel: “I turned detective on it. It was so awful and it was terrifying.

“It left me in trauma and it took me to a dark world of trolling that I never ever want to go to again.”

But she even managed to track down where the troll worked.

Denise explained: “We found out that the perpetrator worked in a nail bar in Manchester.

“So as you say she’d be like ‘y’alright come in da da da’ but what she put was so horrendous I can’t even tell you now.”

She said: “We have this idea that trolls are these people who sit at home in the dark.

“Most of them you would past in the street!”