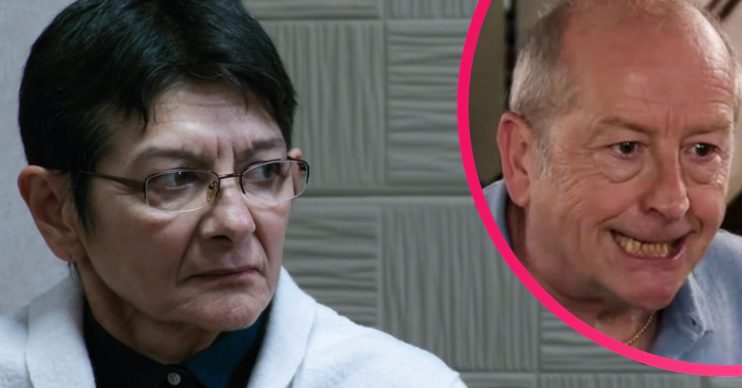 Corrie fans are set to be in for a big surprise

It looks as though the 60th anniversary of Coronation Street is set to go out with a big bang.

Executive producer Iain Macleod has teased that the end of the week-long celebration will be a “launchpad” for some explosive new storylines.

In fact, there’s set to be a “massive, shocking incident” that will rock the cobbles for good.

Iain told The Sun: “We’ve been really careful that the 60th anniversary week lights the fuse on loads of new stuff.

“There’s one story in particular that I can’t really talk too much about,” he continued.

“Towards the back of the week something massive happens that starts this avalanche of drama and catastrophe across the cobbles that I think the audience will be really surprised by.”

What has already happened during Coronation Street’s 60th anniversary week?

So far, viewers have already seen Yasmeen Nazir’s attempted murder trial come in with a verdict.

The result sparks a shocking battle between her husband Geoff and her granddaughter Alya.

Elsewhere, Ray Crosby and Debbie Webster’s plan to knock down some of the street is finally revealed.

And Peter Barlow ends up drinking again after being rocked by Carla Connor’s infidelity.

What did fans think of Yasmeen’s trial?

Earlier this year, Yasmeen went to prison after she stabbed abusive husband Geoff in self-defence.

However, on Monday night’s episode (December 7) closing statements were heard in court. The jury consequently found Yasmeen not guilty of the attempted murder of Geoff.

After months of waiting to see if Yasmeen would get off or not, fans rushed to social media to share their thoughts.

“I’M CRYING MY EYES OUT “MRS METCALFE YOU ARE FREE TO GO” said one excited fan.

Well that is the smile wiped from his face #Corrie pic.twitter.com/7MyUGgNobt

This prosecution lawyer. Villain of the year #Corrie

Me laying awake all night just thinking about how much I hate Geoff #Corrie #CoronationStreet pic.twitter.com/hUTnHZajuB

“THANK GOD, I don’t know what I’d have done if she was found guilty!!!” tweeted a second viewer.

While a third exclaimed: “Get in!!! #Corrie”