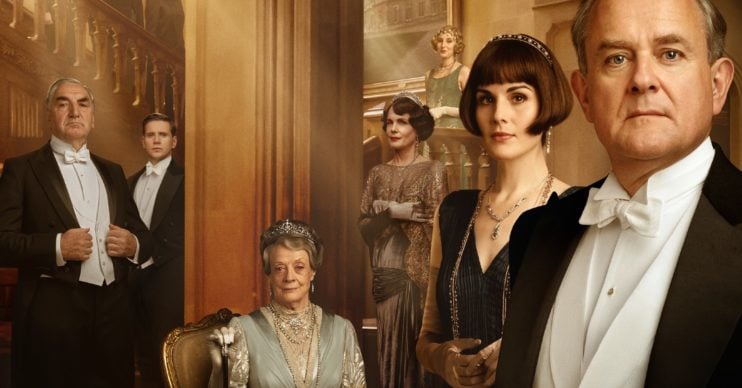 Christmas at Highclere Castle airs on Wednesday (December 16 2020) and takes us behind the scenes of the posh estate.

Here’s everything you need to know about the C4 documentary and whether the castle is open to the public.

Christmas at Highclere Castle on C4

The first of a two-parter gains behind-the-scenes access to Highclere Castle as they prepare for Christmas.

Downton Abbey fans know that the building was used as the setting of the hit ITV series and subsequent film.

We meet the Earl and Countess of Carnarvon, and discover what life is like at the real Downton.

Viewers will also meet the staff at the castle, who help run the enormous operation.

“Our exclusive access to these historic sites will offer a fascinating insight into both the traditions and more modern approaches of each, as well as revealing how they’ve adapted for a very different Christmas this year.”

Where is Highclere Castle?

The Grade I listed country house, which was built in 1679, is located in Highclere, near Newbury.

The 5,000-acre estate is in Hampshire, England, about five miles south of Newbury, Berkshire and nine and a half miles north of Andover, Hampshire.

Can I visit Highclere Castle?

However, the castle opened its doors once again on Thursday December 3 2020 for their Christmas events.

The castle also offers an evening tour of the building, including a glass of Champagne, traditional mince pies and a Christmas gift box.

Tickets start at £145, and dress code is cocktail dress or suit.

Sadly, the Christmas tours and afternoon teas are already sold out.

You can also book a stay at Highclere Estate Lodges, which are available to hire for stays during selected dates in 2021.

Christmas at Highclere Castle airs on Channel 4 at 9pm on Wednesday December 16 2020.