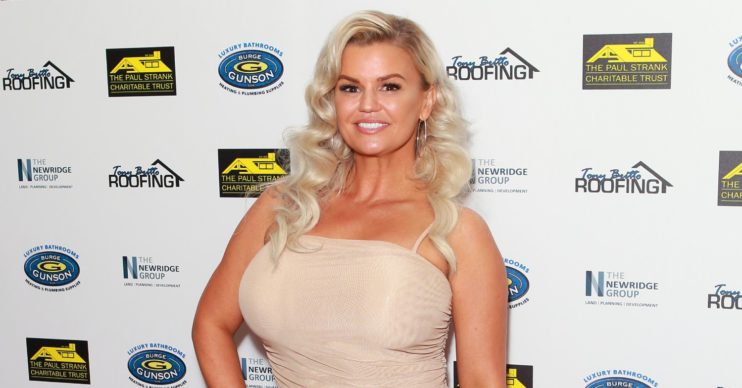 Celebs on the Farm on MTV: Who is taking part? When does it start?

Ten celebrities will be swapping their comfy lockdown slippers for wellies on the reality TV show.

Celebs on the Farm on MTV: What’s it about?

COTF sees 10 celebs being introduced to day-to-day life on a working farm.

Each day, the famous farmhands will compete in a series of team and individual challenges, including sexing pigs and goat milking.

Their farming abilities will be tested with the ultimate prize of being crowned Supreme Champion Farmer.

Not quite an Academy Award, but still valuable life skills!

The celebrities will be watched and judged by Yorkshire farmer Chris Jeffery.

Where is it filmed?

The series is filmed at a real farm in the Yorkshire Dales.

Kerry Katona joins a host of other famous faces in the reality TV show.

She told her Instagram followers: “No word of a lie, this has been one of my favourite reality shows that I’ve filmed.”

The star’s followers were quick to comment and revealed they “can’t wait” to see her on the show.

Prepare for mud, sweat and tears!

Celebs on the Farm will arrive on MTV in early January.

It will run for 10 episodes.

You can watch full episodes of MTV shows anytime, anywhere with the MTV app.

Access to the channel is also on Now TV.

Celebs on the Farm returns to MTV in early January.