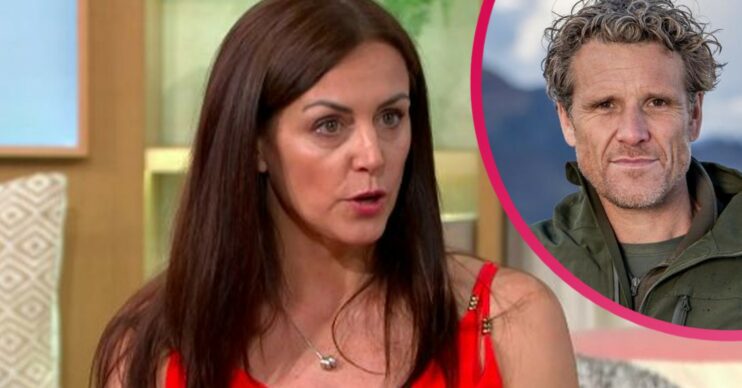 Beverley Turner, the ex-wife of James Cracknell, has rubbished claims she “chipped away at his confidence”.

The couple had been together for 17 years, and they share three children together.

Their relationship was turned upside down in 2010 when James was knocked off his bike by a lorry.

He was left with a horrific brain injury that changed his personality.

What did James Cracknell say about Beverley Turner?

During an appearance on Celebrity SAS in September, James appeared to suggest that his ex-wife had “chipped away” at his self-worth since the accident.

He said: “My wife, well now ex-wife – she is an amazing woman and an amazing mother – but she always viewed me through the prism of that incident.

“For someone who you love unconditionally to chip away at your confidence and then me not to reach out to mates and hide away, you’re left thinking… the worst things about yourself. I’ve really struggled.”

However, now Beverley has broken her silence over the claims made by James.

She has also branded their marriage breakdown “toxic”.

What has James Cracknell’s ex said about their divorce?

“I was like, hang on a minute,” Beverley told the As Good As It Gets podcast.

“So when we broke up you were just off to Cambridge University to go and study a Masters degree while believing you could win the Boat Race at nearly 50?” she continued.

“That doesn’t strike me as a man that was lacking in confidence! I think that was a job well done from my point of view!”

She went on to reveal why she kept her silence after James’ remarks were aired in September.

So why has Beverley only just responded?

“I found it fairly entertaining because I knew it just wasn’t true.

“Towards the end of the marriage, we weren’t being kind to each other. Therefore, neither of us were working hard to make the other feel good about ourselves.

“But that’s an inevitability with any relationship ending with that kind of unpleasant toxicity.

“I didn’t entirely buy the idea that somehow a failure had occurred because I’d made James feel bad about himself.”