The presenter has been fronting the programme with Kate Garraway so far this week.

But on Wednesday (July 15), Kate will be off as Charlotte returns to the show. 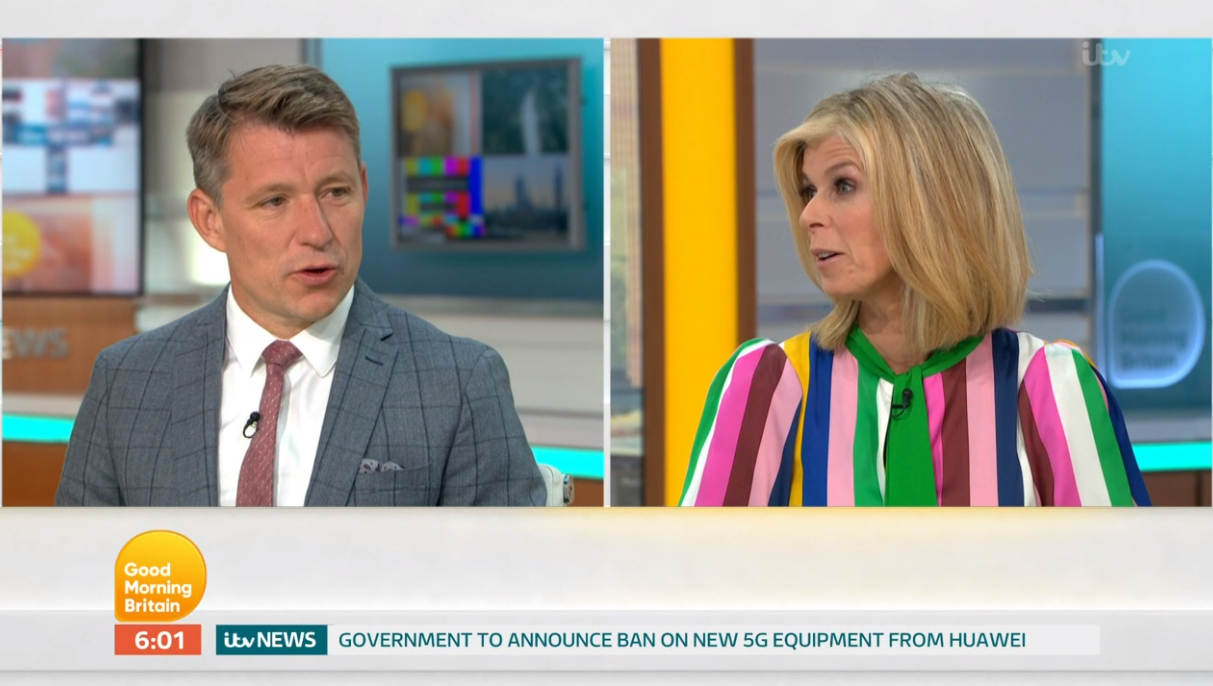 Ben Shephard has been fronting GMB with Kate Garraway this week (Credit: ITV)

Ben and Kate have been hosting while Piers Morgan and Susanna Reid are on their summer break.

Kate returned to the show on Monday after more than three months off due to her husband Derek Draper being in hospital. 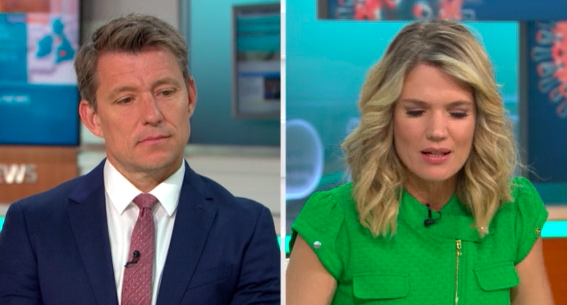 On today's programme, Kate revealed she might be able to visit Derek in hospital for the first time.

Kate said: "I might be able to go and visit Derek after the show today. In fact, the nurses are going to put Good Morning Britain on for him.

"Obviously we don't know what he can hear and see but they're going to put it on this morning.

"They didn't actually realise I was on air yesterday but they're focusing on priorities, they've got a proper job."

Kate added: "See if there's any reaction, we're trying anything at the moment." 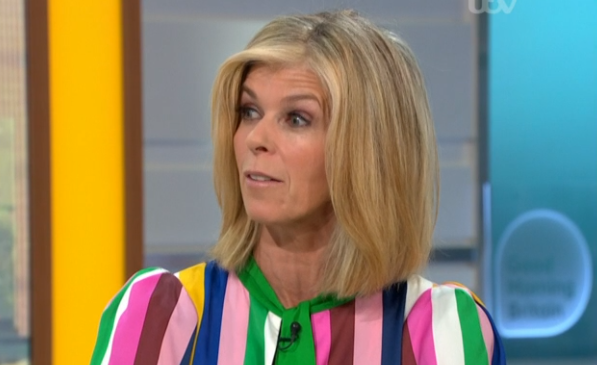 Kate revealed she might be able to visit Derek in hospital (Credit: ITV)

During an interview on the programme last week, Kate told Piers and Susanna: "The doctors have said you've got to get on.

"They're kind of worried about me. I'm going to come back on Monday."

Fans have been thrilled to have Kate back on the show.

Alongside a photo of the pair, Ben wrote: "So this happened today @kategarraway and it was lovely having her back in studio.

"Thank you for all the messages - much like you I thoroughly enjoyed it, especially the hair chat! 🤣 and I’m looking forward to tomorrow!"

So this happened today @kategarraway and it was lovely having her back in studio. Thank you for all the messages - much like you I thoroughly enjoyed it, especially the hair chat! 🤣 and I’m looking forward to tomorrow! #katesback

One fan commented: "So glad to see Kate back. You just bounce off each other!!"

Another wrote: "So lovely to have Kate back."

A third added: "Great to see Kate back with you Ben."

Have you liked having Kate back on GMB? Leave us a comment on our Facebook page @EntertainmentDailyFix and let us know. 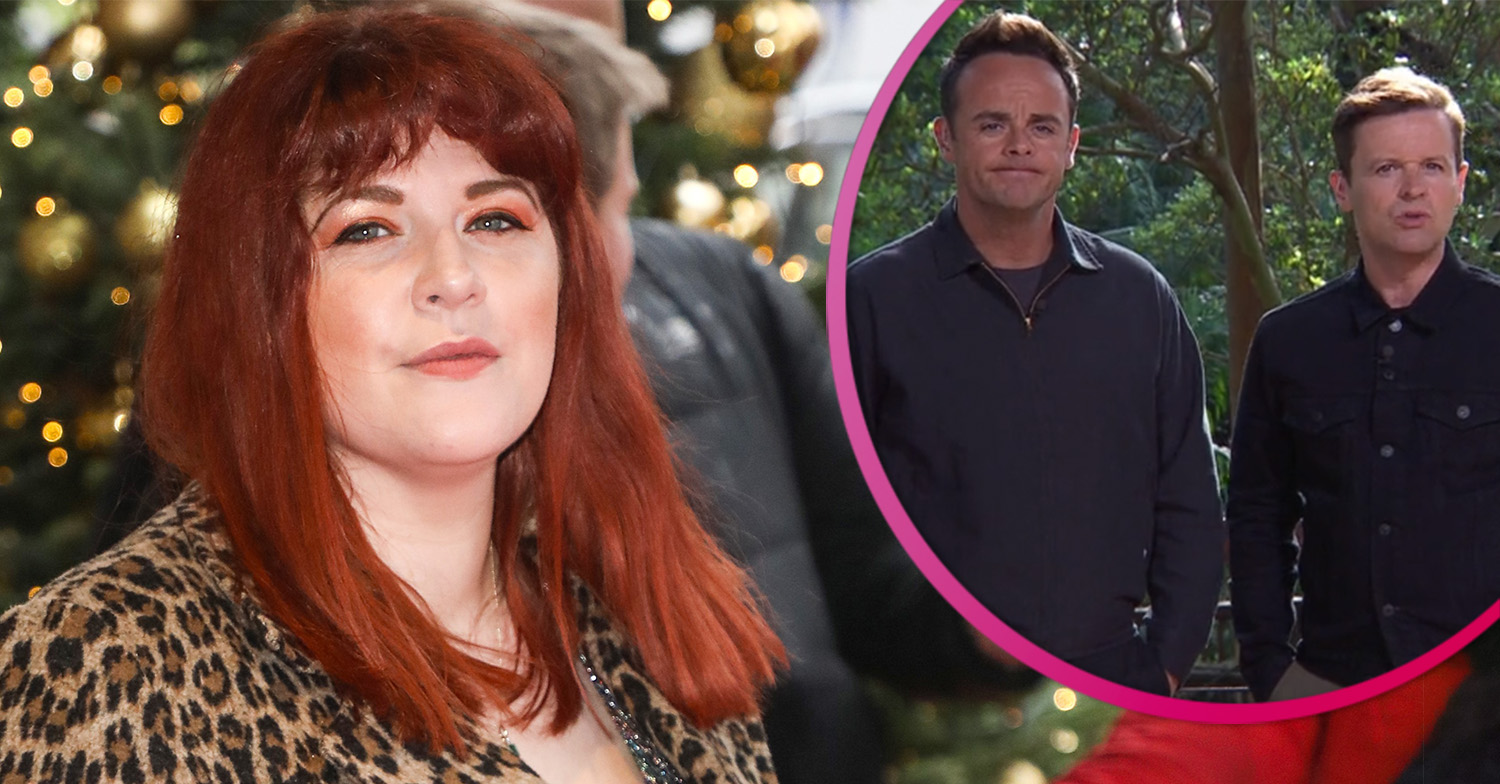 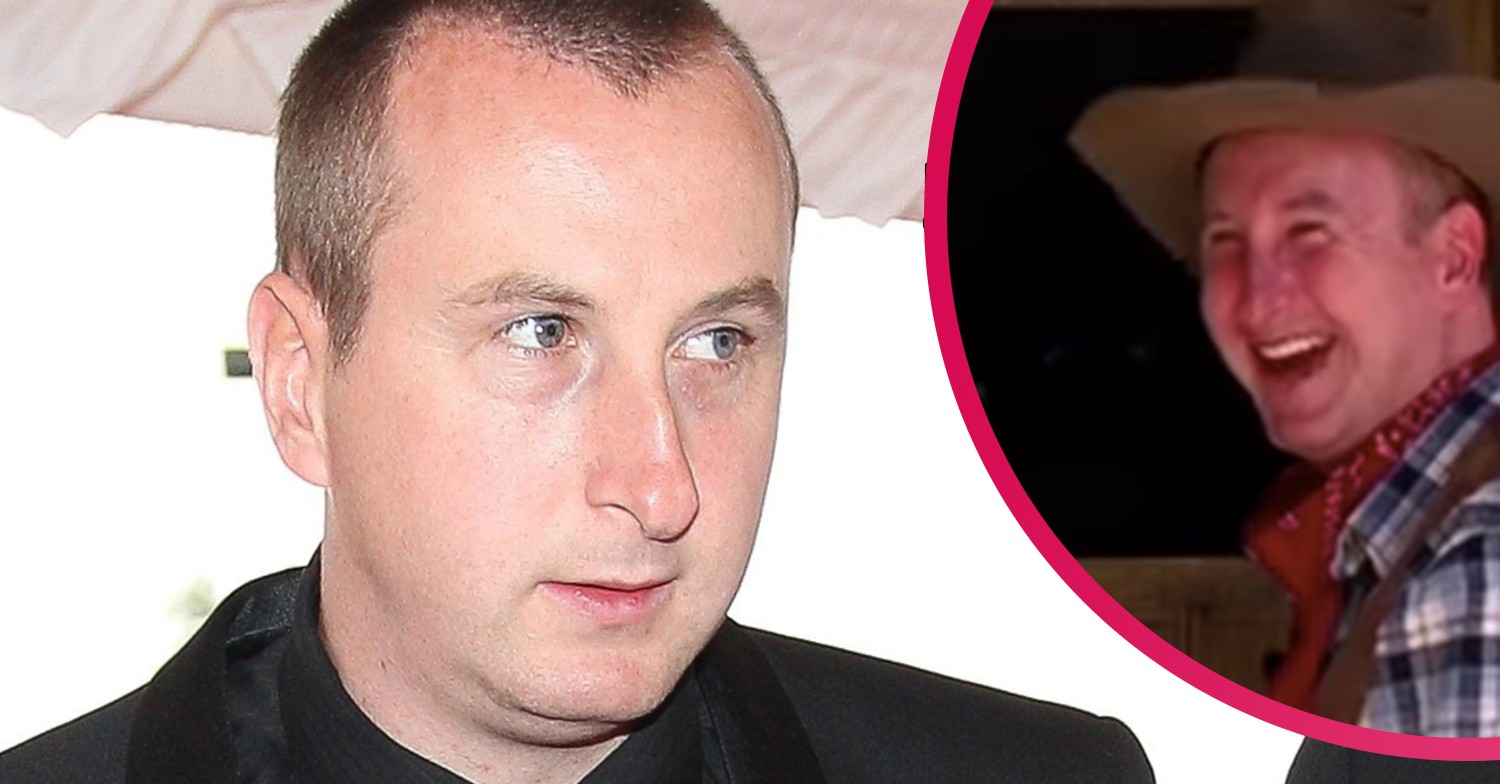