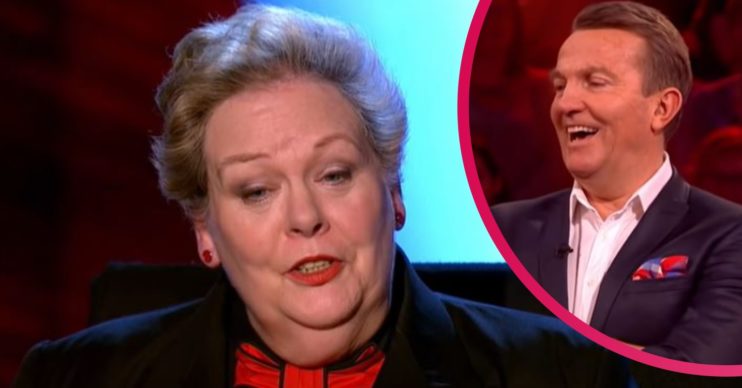 Beat The Chasers is coming back for a second series and ITV has confirmed the air date.

The spin-off of popular game show The Chase will return to screens next month, following on from the success of its first series, which aired earlier this year.

When is the new series of Beat The Chasers on TV?

The second series will hit screens on January 3.

In a tweet posted on Thursday (December 10), ITV said: “Confirmed: Beat The Chasers returns Sunday, January 3 at 9pm on ITV.

What happens on Beat The Chasers?

Each episode of Beat The Chasers, which first aired across a week at the end of April, flips the usual format of The Chase on its head.

Instead of a single chaser facing a team of contestants, it sees lone contestants taking on a team of multiple chasers.

Each plucky hopeful has to decide how many of the famous five Chasers they dare face in a speedy head-to-head quiz battle.

Host Bradley Walsh takes each contestant through a cash-builder round, after which they are presented with a series of offers to choose from.

We knew when we were filming it that this was a really good show.

They can either try for the the pot they built up in their cash-builder and face two of the five chasers. Or they can accept one of the increasingly larger pots, each of which comes with extra chasers to play against and a smaller time advantage.

What have the chasers said about the second series?

Earlier this year, The Governess told RadioTimes.com: “We’re definitely looking to do more as soon as we can.

“We knew when we were filming it that this was a really good show, we were saying to each other, ‘This is really exciting, we are having such close finishes.’

“We thought it would go down well but the ratings were just tremendous.”

Speaking further, she said she was “very glad” to have been able to film it before the coronavirus lockdown could impact production, as it was shot in January and early February.

Are you looking forward to the new series of Beat The Chasers? Leave us a comment on our Facebook page @EntertainmentDailyFix and let us know.