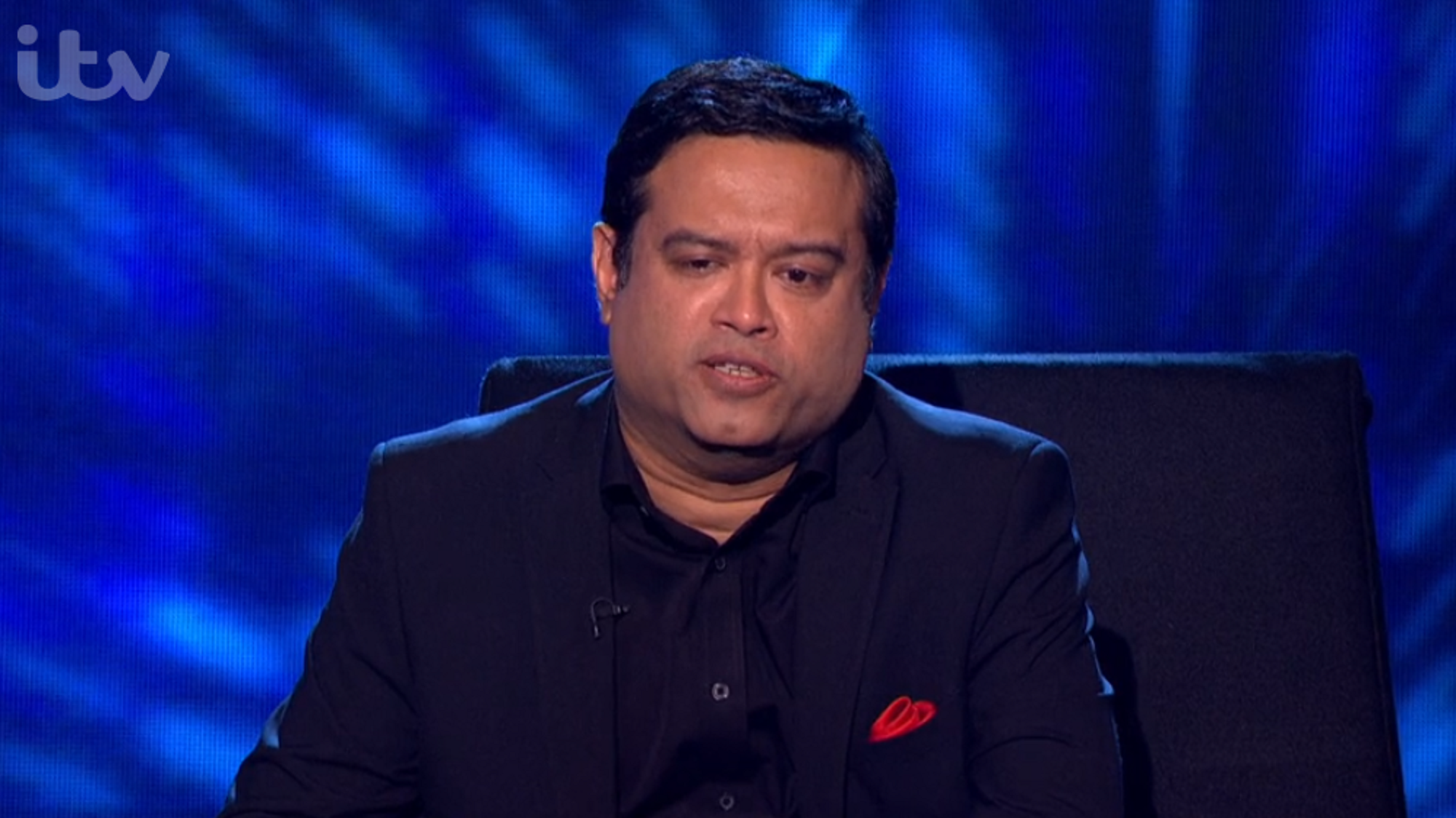 Paul Sinha has shocked his fans by taking a swipe at TV diva Gemma Collins on Beat The Chasers.

The quizzer, 49, fired fresh shots at Gemma during last night’s (Thursday, April 30) episode of The Chase spin-off show, after previously calling the controversial reality TV star one of the worst people he’s ever met.

On Beat The Chasers, host Bradley Walsh was chatting with contestant Alex following a cash-builder question about the Olympic Games.

“I’ve got to be honest, I find the Olympic Games a bit boring,” Bradders said, getting a laugh from the audience. “Do you know what I mean? People running about and chucking stuff.

What did Paul Sinha say on Beat The Chasers?

Paul then cut in: “That was just Gemma Collins.”

As many will know, Paul was referring to Gemma’s shocking fall on the 2019 series of ITV’s celebrity ice-skating competition Dancing On Ice.

One quoted, alongside laughing-crying and clapping emojis: “‘And that was just Gemma Collins…'”

Howling at that Gemma Collins gag.

A third put: “Howling at that Gemma Collins gag. Paul really shines on this show.”

Someone else called it a “brilliant dig”.

"And that was just Gemma Collins.."

And that was just Gemma Collins, o Chasers lol 😄 #BeatTheChasers

🤣🤣🤣🤣 howling at that Gemma Collins gag. Paul really shines on this show #BeatTheChasers

As ED! reported last year, Paul told fans he thought the GC was among the rudest people he had ever met.

During a comedy routine, he described his experience with the former TOWIE star when they filmed an episode of Celebrity Catchphrase.

“Gemma Collins is one of the most horrible people on the planet,” he told the audience.

“She demanded we call her the GC, and was one of the rudest people I have ever met. She refused to speak to Anton [du Beke, from Strictly Come Dancing] and I when the cameras weren’t rolling.”