Presenter Andrea McLean made a brutal joke about Prime Minister Boris Johnson on today's Loose Women following his baby announcement over the weekend.

During this afternoon's (March 2 2020) episode, the host discussed the news that Boris and his fiancée, Carrie Symonds, are expecting their first child together.

And it seems Andrea couldn't resist poking fun at the PM, who has four children from his marriage with ex-wife Marina Wheeler but reportedly has more. 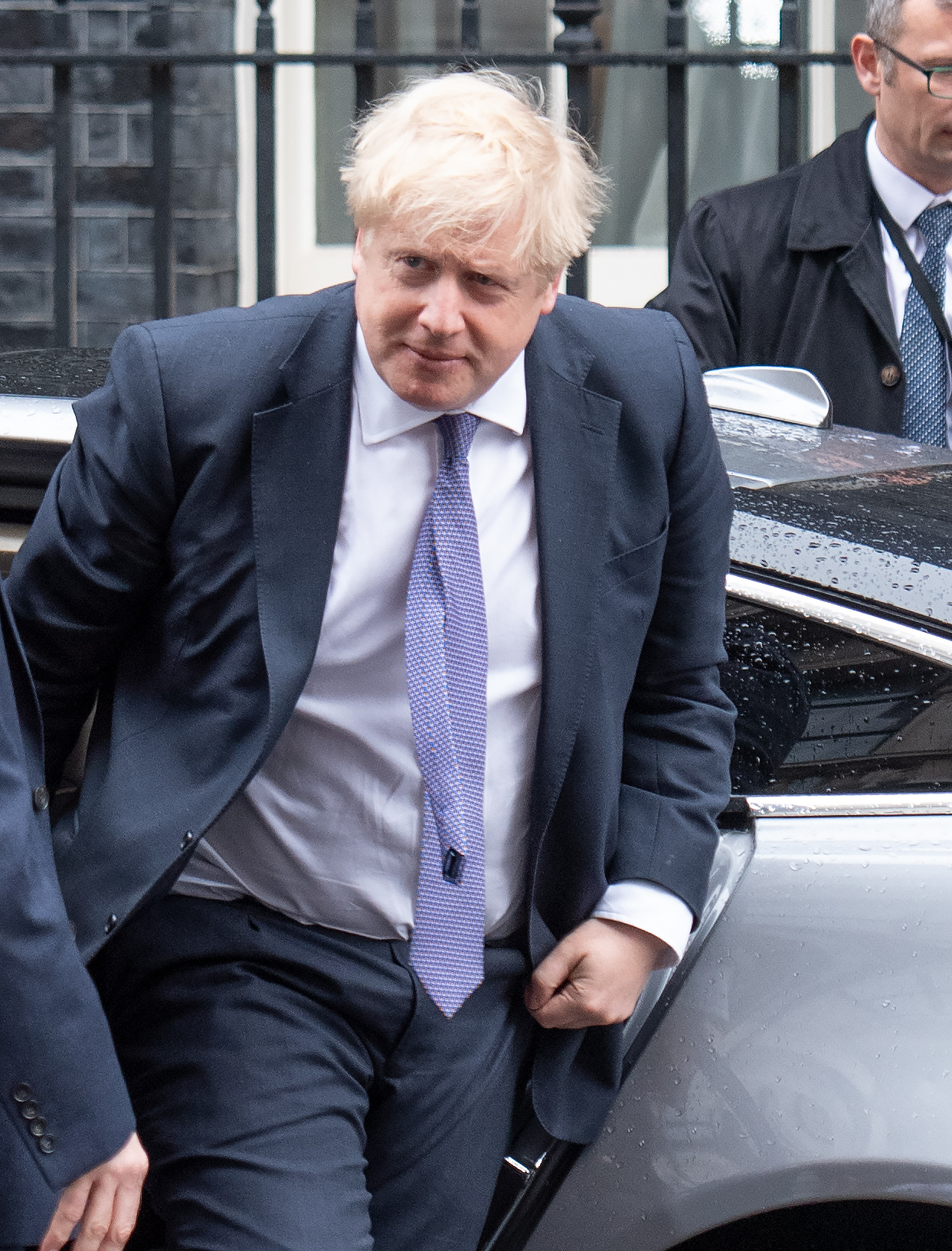 As reported by The Sun, Boris refused to give a number during a chat on radio show LBC last year.

On today's Loose Women, Andrea joked: "Onto our first topic of the day, it's the news that the Prime Minister Boris Johnson and his partner, Carrie Symonds, are engaged and expecting their first child. 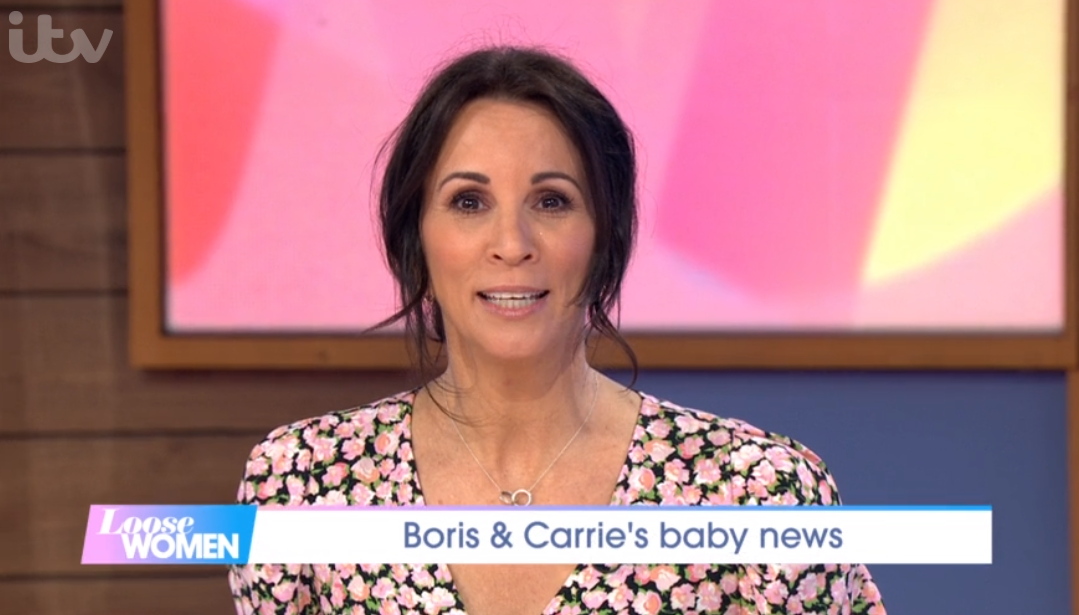 "Carrie announced the news on her private Instagram, saying that, 'We have got a baby hatching early summer. Feel incredibly blessed'.

"This will be Boris' third marriage and sixth child... that we know of, and we know he's not always been the most faithful of partners."

Boris has four children with his estranged second wife, Marina, and a love child from an affair with property developer Helen Macintyre.

This will be Boris' third marriage and sixth child... that we know of.

He is not yet divorced from Marina, although it is expected to be finalised in coming months.

Following their baby and engagement news, a spokesperson for the couple quoted by The Sun said: "Boris and Carrie are both delighted at this news. 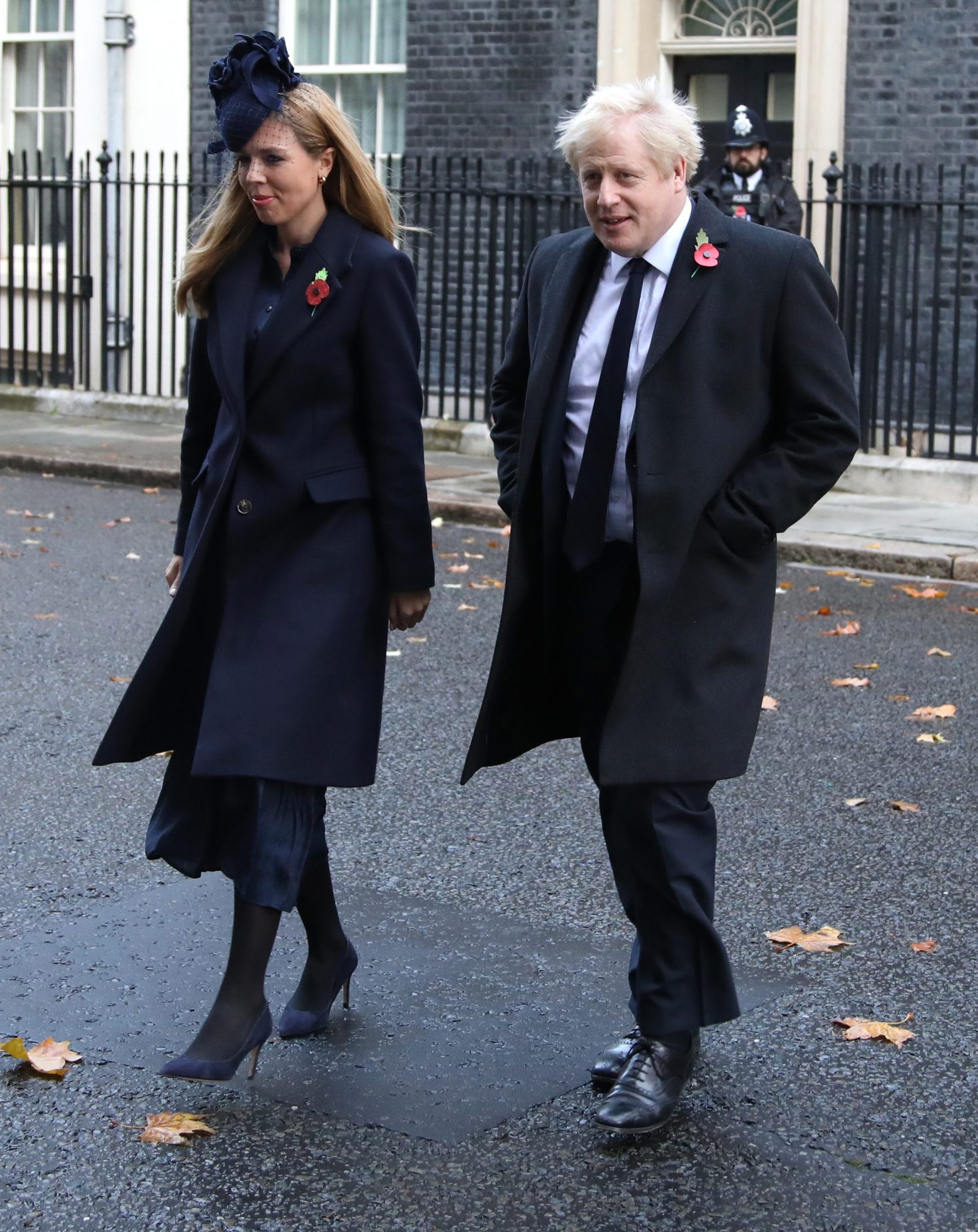 Carrie and Boris are expecting their first child together (Credit: Paul Marriott / SplashNews.com)

"They have both known for a while but have kept it under wraps until the pregnancy progressed.

"It partly explains why he has been lying low recently - although he works flat out and that won't change. Carrie is thrilled and she will also continue to work on her environmental projects."