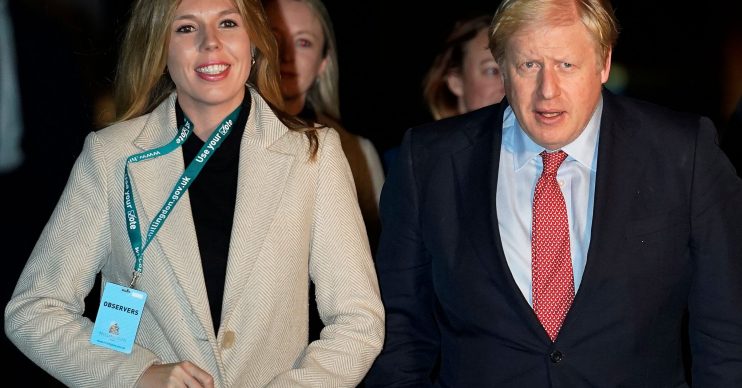 Boris Johnson is to become a father again, as his girlfriend Carrie Symonds has announced she is pregnant.

The Prime Minister’s and his other half are also engaged.

Their baby is due early in the summer and will be his sixth child with three different women.

Johnson, 55, had four children with his estranged second wife Marina Wheeler, and a love child from an affair with property developer Helen Macintyre.

Boris and Carrie are both delighted at this news.

The PM is not yet divorced from Marina, but it is expected to be finalised in coming months.

It’s understood Johnson met Ms Symonds in 2013 when she worked as a press officer on his Mayor of London re-election campaign.

Their romantic relationship came to light in September 2018 when news broke that Ms Wheeler had left Mr Johnson and was to divorce him after 25 years of marriage.

Ms Symonds is the first unmarried partner of a prime minister to reside in 10 Downing Street.

She is also the youngest partner of a prime minister in 173 years.

A No.10 source said: “Boris and Carrie are both delighted at this news.

“It partly explains why he has been lying low recently – although he works flat out and that won’t change.

“Carrie is thrilled and she will also continue to work on her environmental projects.”

Read more: Boris Johnson branded a coward for hiding in a fridge